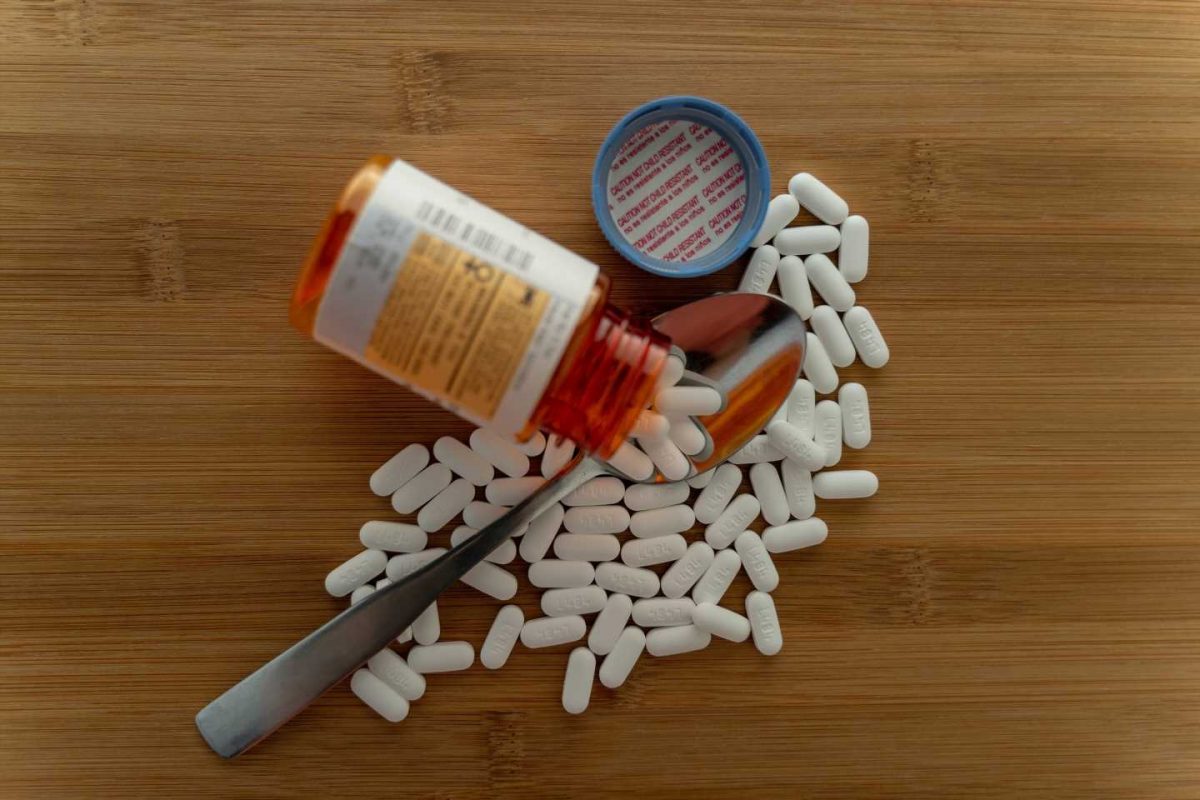 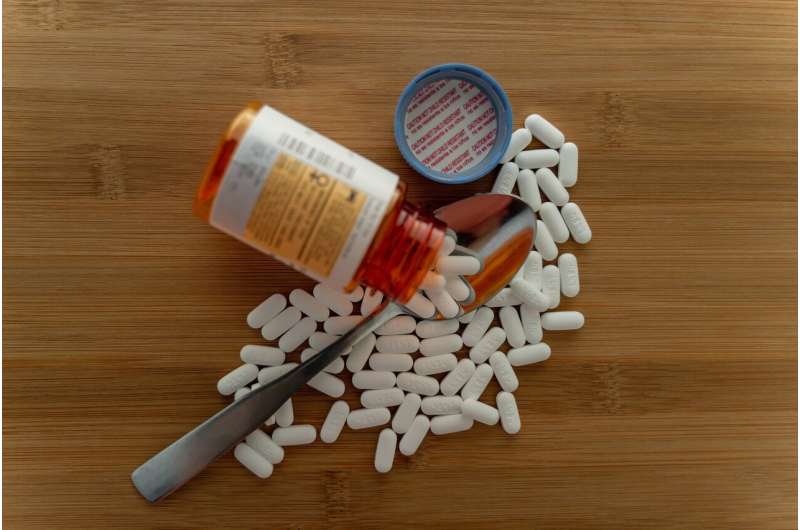 A study published in Addiction suggests that the UK government’s current national population-based data may be understating illicit drug usage among young people by as much as 20 percent.

The difference in lifetime illicit drug use between Children of the 90s and the CSEW was greatest for cannabis and powder cocaine, where the difference in prevalence was 23.2 percent and 16.9 percent respectively.

Senior author Dr. Lindsey Hines, Wellcome Postdoctoral Fellow at Bristol Medical School explains: “Reliable measures of illicit drug use are vital for developing effective policy and treatment programs, and the UK figures come from the Crime Survey England and Wales. We compared these data to that of the Children of the 90s longitudinal health study, and found significantly higher use of all illegal substances. The two data sets use very different methodologies to collect the data, which may be a contributing factor to these differences. The Crime Survey is a one-off face to face survey whereas Children of the 90s has a long-standing relationship of trust with their participants, who have completed postal questionnaires every year since they were teenagers. Our study suggests that this trusted relationship, built over decades with participants, could lead to young people reporting their drug use more accurately.”

Bristol’s Children of the 90s, also known as the Avon Longitudinal Study of Parents and Children (ALSPAC), is a long-term health-research project that enrolled more than 14,000 pregnant women in 1991 and 1992. It has been following the health and development of the parents and their children in detail ever since. Throughout their lives, biological, environmental and lifestyle data has been collected from participants through a series of detailed questionnaires and in-person clinic visits. The data for this study was obtained from questionnaires conducted when the participants were 24 years old, and that age range was matched for comparison with the national data.

Researchers also compared the prevalence of smoking and hazardous alcohol consumption from the Smoking Toolkit Study (STS) and Alcohol Toolkit Study (ATS) to see if the illegality of the substance had a bearing on results. They found there was no difference in tobacco use between Children of the 90s and STS (29.4 percent and 27.4 percent respectively), however 60.3 percent of Children of the 90s participants reported hazardous drinking at age 24, compared to 32.1 percent in the ATS.

Lead author Hannah Charles, Epidemiology Scientist at Public Health England said: “Findings from this study suggest that we are potentially underestimating illicit drug use among young people in the UK which has implications for how well we are able to support young people’s health and mental wellbeing and reduce the negative impact of drug use.

“We know the Children of the 90s participants have a high trust in the study and are used to talking about drug use because they have been asked questions on this topic since they were teenagers. However, as Children of the 90s participants are drawn from one region of the UK, we urgently need to expand this work to other longitudinal health studies (also known as birth cohort studies) to further validate the results. The nature of and illegality of drug use means that it is often a difficult area for researchers to get honest data. We’re not saying they are miss-reporting the levels, but rather that the methodologies could be complimented by other methods and validated using cohort studies, that could help to build up this trust.”

Nic Timpson, Principal Investigator of Children of the 90s health study commented: “Initially started to understand more about pregnancy and birth in the post-war years, there are now different longitudinal health studies across the UK. These health and social science studies have followed their participants throughout their lives, in many cases since their births. Their participants’ commitment and the data they collectively provide underpin important health research taking place around the world.”