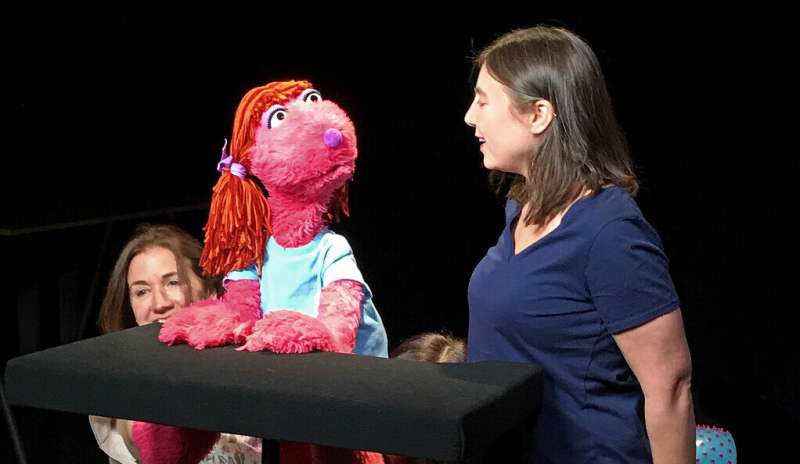 A new study by researchers at the Yale Child Study Center demonstrates that puppets can attract and hold the attention of children with autism spectrum disorder (ASD), raising the potential for developing more engaging therapies that strengthen social engagement and facilitate learning.

The study, published in the journal Autism Research, is the first to test anecdotal evidence that children with ASD, like most youngsters, pay attention to puppets.

In a series of experiments, the researchers examined the visual attention patterns of young children with ASD, alongside a control group of typically developing children, in response to a video depicting a lively interaction between Violet, a brightly colored puppet, and a human counterpart.

They found that the attention patterns of children with ASD were similar to those of children in the control group when Violet spoke, with both sets of children spending a similar proportion of time watching her face and exhibiting a strong preference for the talking puppet over the listening person.

“Children with autism are less likely to attend to and to engage emotionally with their social parents, which limits their exposure to a host of important learning opportunities and experiences. In the present study, we found that while children with autism paid less attention than typically developing peers when an interactive partner was human, their attention was largely typical when the interactive partner was Violet, the puppet,” said study coauthor Katarzyna Chawarska, the Emily Fraser Beede Professor of Child Psychiatry at Yale School of Medicine, and director of the National Institutes of Health Autism Center of Excellence at the Yale Child Study Center. “Our findings highlight the attentional and affective advantages of puppets which, hopefully, can be harnessed to augment the therapeutic efforts in children with ASD.”

The researchers created the experiment in collaboration with Cheryl Henson ’84 B.A., who is a daughter of celebrated puppeteer Jim Henson and president of the Jim Henson Foundation.

“For many years, I’ve observed how puppets can engage children with ASD in meaningful ways, often establishing an uncommonly emotional connection,” said Henson, who was a puppet builder on “The Muppet Show” and worked with “Sesame Street” in the 1990s, among other productions. “I was thrilled when the Yale Child Study Center expressed interest in conducting the first-ever clinical research exploring how puppets are seen by kids with ASD.

“The findings lend scholarly weight to our anecdotal experiences and suggest that puppets could be a powerful tool to help children with ASD improve their social engagement, which is very exciting.”

For the study, participants were seated in a dark soundproof room in front of a widescreen LED monitor, and then shown an 86-second video created by Henson and the staff of the Jim Henson Foundation in partnership with the researchers. Researchers used eye-tracker software to monitor the children’s visual attention as they watched the video of Violet in playful conversation with a woman named “Z.” Violet is soft, furry, and colorful. She has moving hands, head, and mouth and was voiced by a professional puppeteer. During the video, the puppet and human took turns speaking and played with a ball. They’d occasionally look into the camera.

The study showed that children with ASD paid less attention to Z’s face throughout the video. Unlike the typically developing children, they demonstrated no preference for Z while she spoke to Violet. The children with ASD often looked at Z’s body or the ball instead of her face, according to the study. 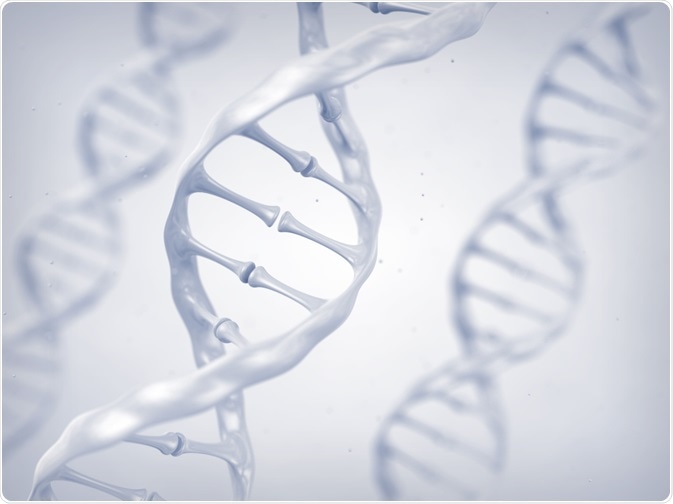 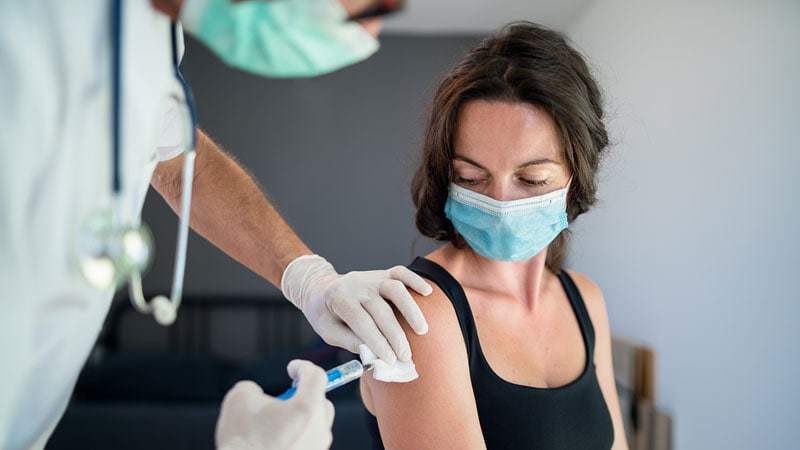