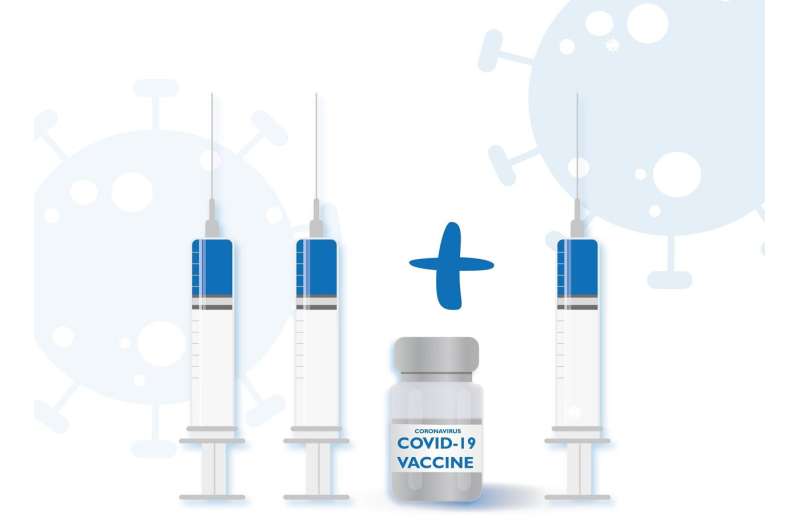 A study examining two indoor events in Newcastle, New South Wales at the start of the omicron outbreak has emphasized the importance of public health and social measures in addition to boosters to maximize protection from the COVID-19 variant of concern.

Associate Professor Bette Liu, the study’s lead author from National Centre for Immunisation Research and Surveillance (NCIRS) and UNSW, Sydney, said while the events were attended by a young population with very high double-vaccination rates, and the findings from these high-risk settings cannot necessarily be translated to other environments, the study provides valuable information supporting the need for public health and social measures to mitigate against transmission.

“Our findings suggest that while recent vaccination with two doses was moderately effective in preventing infection with the omicron variant, this varies depending on the setting. Social restrictions are needed in high-risk indoor environments, in addition to two doses and a booster, to reduce infection risk,” Associate Professor Liu said.

“At both of the Newcastle indoor entertainment venues, one a nightclub and the other a ball, at least 95% of people had two doses of a COVID-19 vaccine but of those followed up, approximately 55% tested positive.”

Dr. Liu said while it was reassuring that none of those infected in the outbreaks were admitted to hospital due to COVID-19, their young age meant the findings could not be compared to the general population.

The outbreaks occurred in environments where social restrictions were absent; there was no mask wearing, nor strict control on density limits, and activities conducive to virus transmission occurred, particularly at the night club with energetic dancing, drinking and close face-to-face contact in mostly small, crowded and poorly ventilated rooms with few external open windows.

“While we can see moderate protection against hospitalization for the omicron variant following two vaccine doses, protection wanes from two to three months after the second dose, but is increased significantly following a booster,” he said. 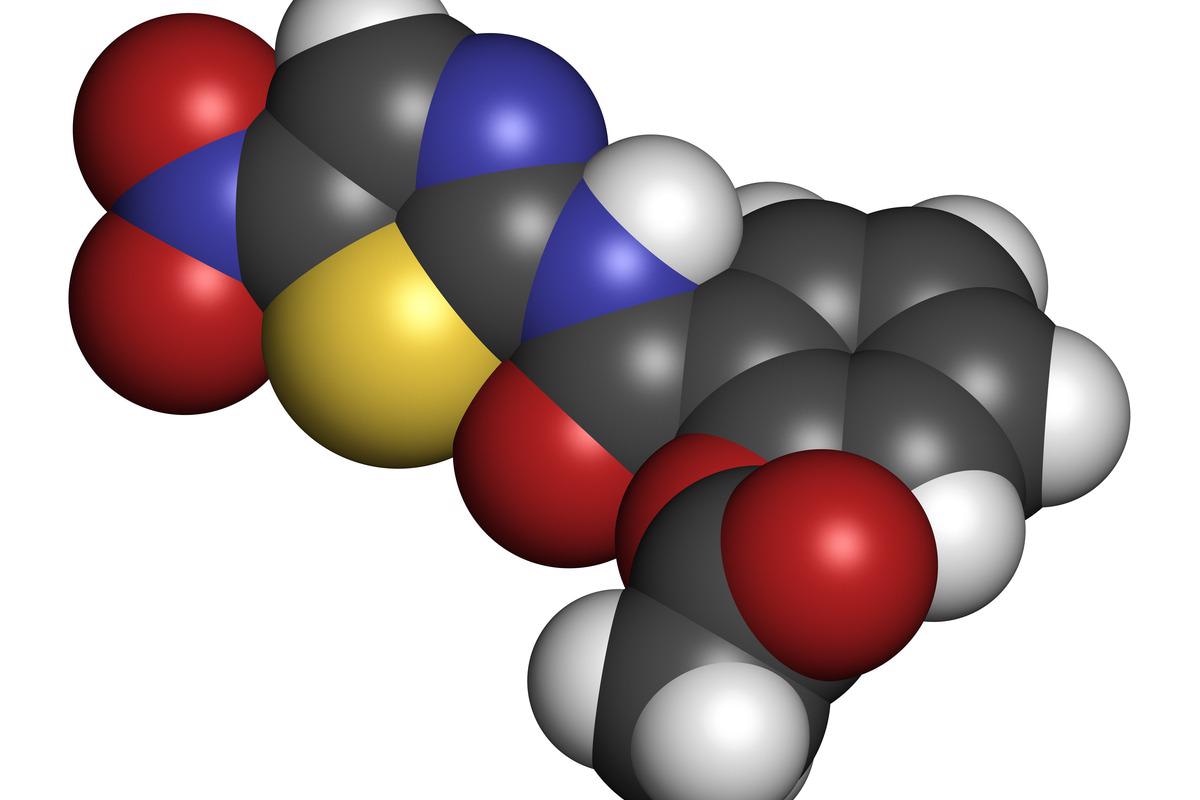 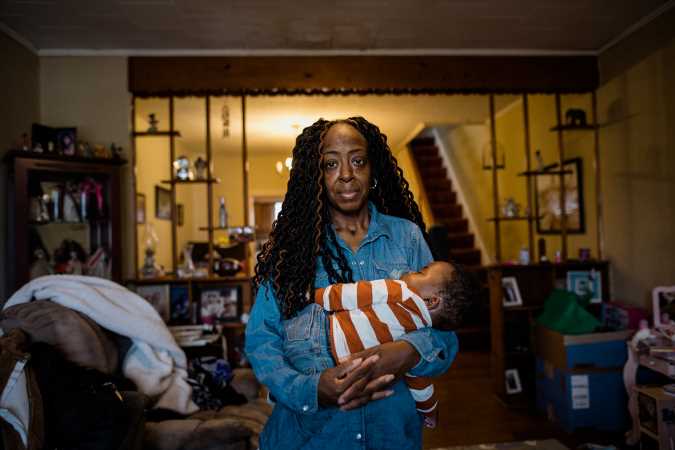