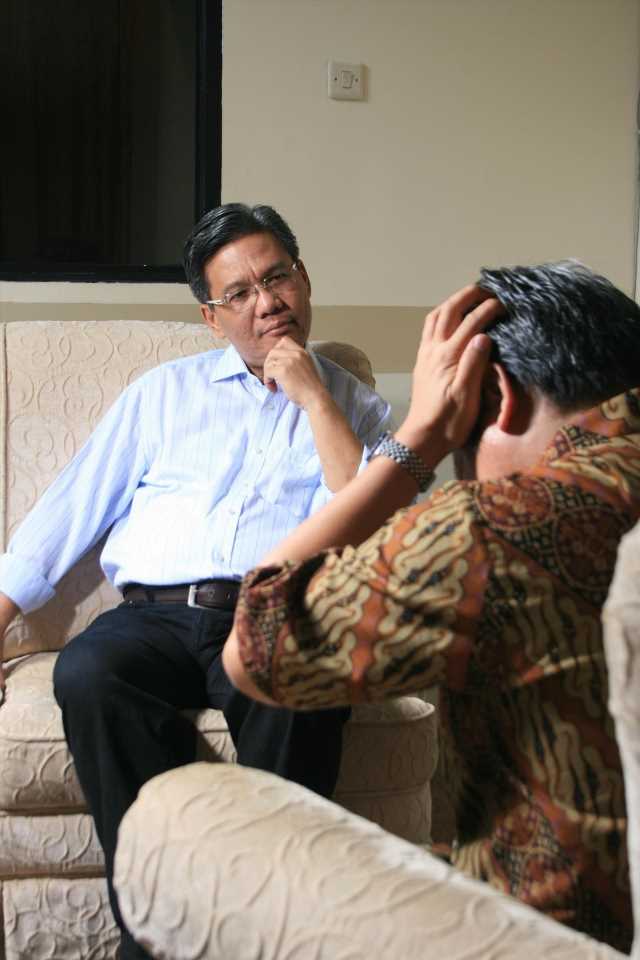 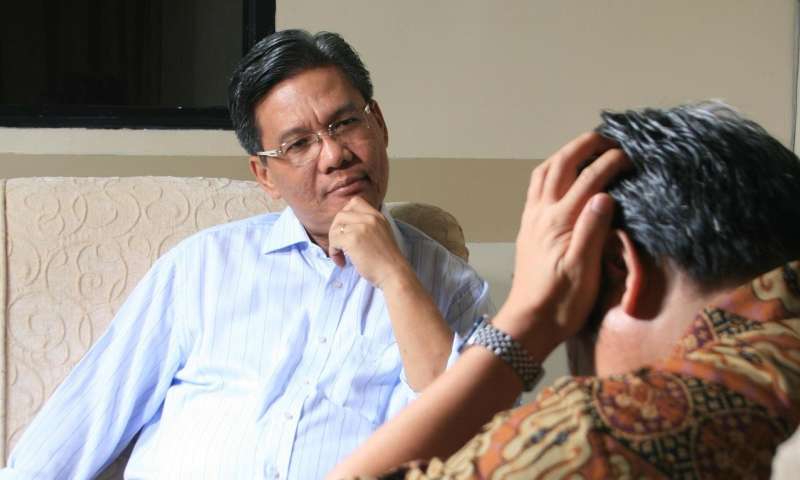 In a study published today in JAMA Network Open, the team led by Marie-Claude Geoffroy, Assistant Professor in the Department of Educational and Counseling Psychology at McGill, reassessed the impact of the presence and awareness of social support, such as family and friends, as a safeguard against mental health problems, including depression, anxiety, suicidal ideation and suicide attempts. Their results indicate that young adults who perceived higher levels of social support—the feeling that there is someone who they can depend on for help should they need it—at the age of 19, showed lower levels of depression and anxiety symptoms one year later.

The power of perception

The team used data from the Quebec Longitudinal Study on Child Development, collected by the Institut de la statistique du Québec from over 1,000 participants of a representative birth cohort of individuals born in the province of Quebec. Following participants since their birth in 1997 and 1998, the researchers looked at their levels of perceived social support at the onset of adulthood.

“Our study was conducted before the current COVID-19 pandemic, so we do not know whether our results will apply in the current context,” adds Sara Scardera, a master’s student in McGill’s School/Applied Child Psychology program under the supervision of Prof. Geoffroy and co-author of the study. “However, in a ‘normal’ context, youth who perceived that they had someone to rely on reported better mental health outcomes. We believe that is beneficial to offer help to those in need, and to make sure your friends know that they can count on you.”

The data collection is ongoing, therefore new mental health data will be available when participants turn 23 years old over the course of the 2021 winter season. The researchers will verify whether the same patterns of association have been present during the COVID-19 pandemic.