Statins: How the drug prevents heart attacks and strokes

Mortality rates from strokes have declined steadily in recent years, as a result of improved survival rates. The condition is cited by most as one of their four most dreaded conditions. An acute incident will be characterised by weakness, speech difficulty and confusion, and can leave a person severely disabled. While some of the major risk factors for stroke are well known, others are rarely discussed. One study identified a skin condition which could increase the risk of an acute incident.

A study based on health records of almost two million people suggested that eczema could increase the risk of stroke.

Around one in 10 people suffer from eczema, a chronic inflammatory condition that leaves the skin dry and itchy.

People with severe forms of the condition may experience a scaly rash or skin that cracks and oozes.

There are up to 15 million people in the UK believed to be living with eczema.

READ MORE: Atrial fibrillation: The drink that causes an ‘immediate risk’ of condition ‘within hours’

The condition can be aggravated by a drop in temperatures, which sucks out the moisture from the skin.

The study, published by the British Medical Journal, found that severe eczema in adults was linked with increased risk of heart attack, atrial fibrillation and stroke.

A team led by the London School Hygiene and Tropical Medicine analysed data of more than 385,000 adults with atopic eczema.

This data was cross-examined with patients who did not have eczema.

Patients were put into groups of mild, moderate or severe atopic eczema and were monitored for an average of five years.

Findings of the study revealed that patients diagnosed with severe eczema were at a 20 percent increased risk of stroke, and a 40 to 50 percent increase risk of heart attack, atrial fibrillation and cardiovascular death.

The results of the study remained consistent after all underlying factors were accounted for.

The authors of the study said: “Severe predominantly active atopic eczema are associated with an increased risk of cardiovascular outcomes. Targeting cardiovascular prevention strategies among these patients should be considered.”

The study did not prove a causal link between cardiovascular disease, however, researchers believe the association could be down to autoimmune problems.

There are two different types of stroke; ischaemic or hemorrhagic, which are determined by the cause of an incident.

According to the NHS, “the sooner a person receives treatment for a stroke, the less damage is likely to happen.

“In some cases, procedures may be required to remove blood clots. Surgery may also be required to treat brain swelling and reduce the risk of further bleeding if this was the cause of your stroke”. 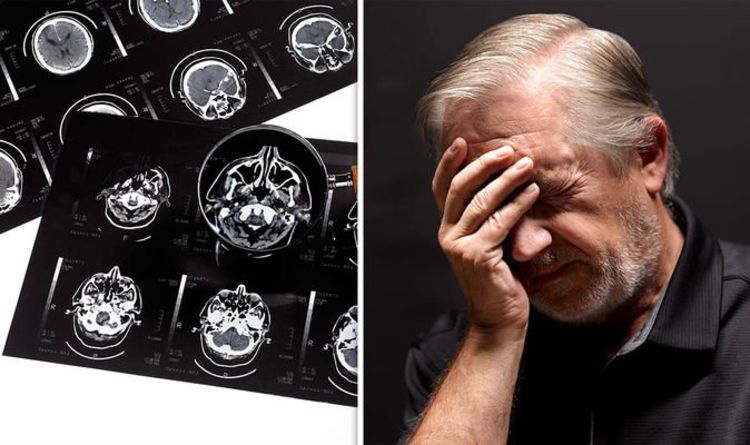 Next post Need more Vitamin B12? The SIX foods you need to eat to avoid Vitamin B12 deficiency