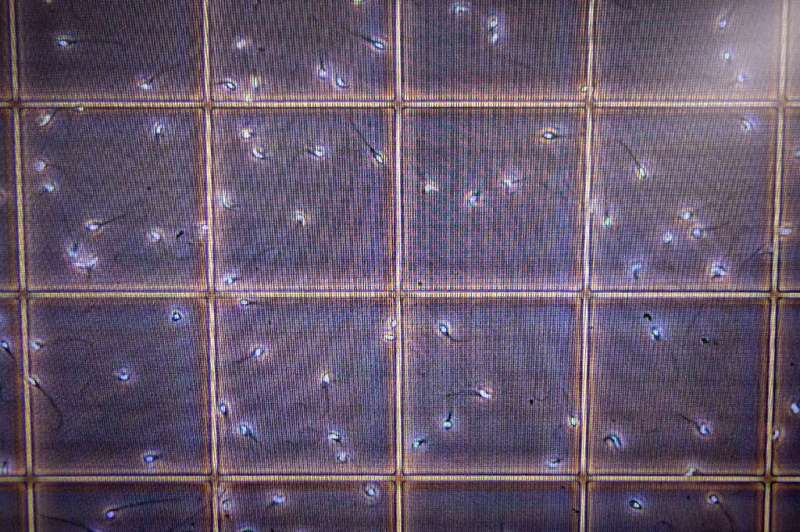 Sperm count among men worldwide is falling at an accelerated rate after halving over the last 40 years, a large new study said Tuesday, calling for action to stop the decline.

The study, led by Israeli epidemiologist Hagai Levine, updates 2017 research which had come under scrutiny for only including North America, Europe, Australia and New Zealand.

The new study includes data from more than 57,000 men collected over 223 studies across 53 countries, making it the largest meta-analysis ever conducted on the subject.

With the additional new countries, it confirmed the 2017 finding that sperm counts have halved over the last four decades.

Between 1973 to 2018, the concentration of sperm in men not known to be infertile fell by more than 51 percent, from 101.2 million to 49 million sperm per millimeter of semen, the new study found.

“Furthermore, data suggest that this worldwide decline is continuing in the 21st century at an accelerated pace,” said the study published in the journal Human Reproduction Update.

Sperm counts are dropping at a rate of around 1.1 percent a year, the research found.

‘We genuinely don’t know why’

Sperm count is not the only factor that affects fertility—the speed of sperm movement, which was not measured in the study, also plays a crucial role.

And the lower sperm concentration of 49 million is still well above the range considered “normal” by the World Health Organization—between 15 million and 200 million sperm per milliliter.

Sarah Martins da Silva, an expert in reproductive Medicine at Scotland’s University of Dundee not involved in the study, said it showed that the rate of decline in sperm count has doubled since 2000.

“And we genuinely don’t know why,” she added.

“Exposure to pollution, plastics, smoking, drugs and prescribed medication, as well as lifestyle, such as obesity and poor diet, have all been suggested to be contributory factors although effects are poorly understood and ill-defined.”

Other experts said the new study did not resolve their skepticism about the 2017 research.

“I remain concerned about the quality of the data in the papers that were published, particularly in the far past,” on which the analysis is based, Allan Pacey of the UK’s University of Sheffield told AFP.

While hailing the “very elegant meta-analysis”, Pacey said he believed we have “simply gotten better” at the difficult task of counting sperm, which could account for the falling rates.

But Martins da Silva dismissed critics of the study’s results, saying that “the numbers and consistent findings are difficult to ignore”. 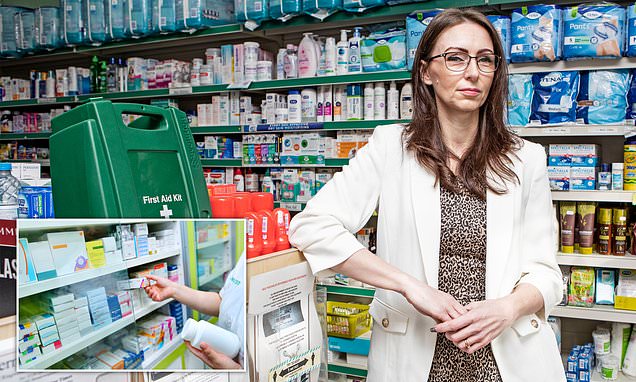 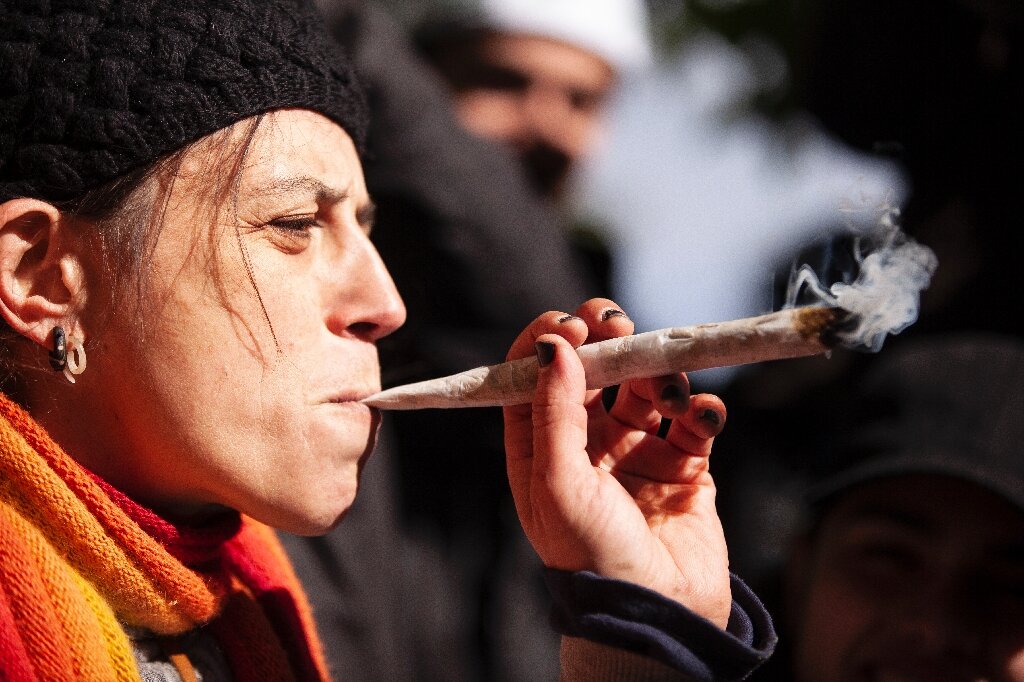 Next post Smoking cannabis may be more harmful to lungs than tobacco: study