AMER, Spain (Reuters) – Spain’s Hipra is confident there will be European Union demand for its experimental COVID-19 vaccine once approved for use as it is designed to protect against new variants, can be moved easily and produced in mass quantity, a top executive said.

A Spanish pharmaceutical firm that has specialised in veterinary vaccines for some 50 years, Hipra hopes to start producing its own COVID-19 shot candidate – now in Phase II trials – in the first half of 2022 after receiving authorisation from the European Medicines Agency (EMA).

Elia Torroella, Hipra Vice President and Head of Research and Development, told Reuters in an interview she is confident the shot would be effective against the emergent Omicron variant as it had shown protection in trials against all known strains of the coronavirus, though she gave no details.

“This is a vaccine that already takes into account variants (of the coronavirus),” Torroella said. “The antigen sequence of this vaccine already includes variants, (so it could be redesigned), meaning we have a good perspective in terms of being able to cover future variants.”

In mid-November Spain’s medicines regulator authorised Hipra to carry out Phase II trials of its vaccine, which uses a recombinant protein like that of U.S. based drugmaker Novavax which is under EMA review.

But Torroella believes Novavax’s production will be more complicated as it used a less stable, whole spike protein compared to Hipra’s two-piece protein.

Hipra forecasts production capacity of 600 million doses next year and double that in 2023.

“Some European countries are requesting recombinant protein vaccines. We believe there is a need and our vaccine can play an important role,” Torroella said at Hipra’s headquarters in northeastern Spain.

She added that Hipra’s shot could be a “very universal vaccine” as it could be stored at 2-8 degrees Celsius – milder temperatures than those needed for other major vaccines.

EU authorities have bought vaccine supplies for the next two years, but Torroella said Hipra believes there is enough demand and expects “maximum support” at the Spanish and European level.

To date, Hipra has sealed a purchase deal for 50 million doses with Vietnam, where it is also conducting tests.

Spain’s government has been a key backer for what would be the first Spanish COVID-19 vaccine, providing 4 million euros for the clinical trials, and is expected to give another 15 million via loans and grants, Torroella said.

Hipra operates in more than 100 countries and its turnover reached 319 million euros in 2020. 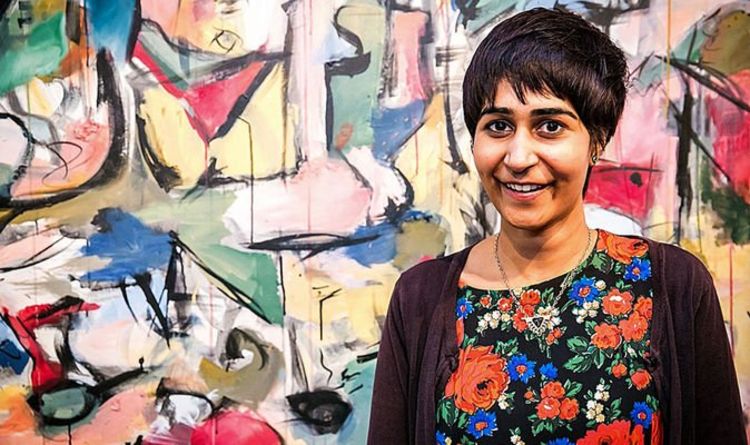 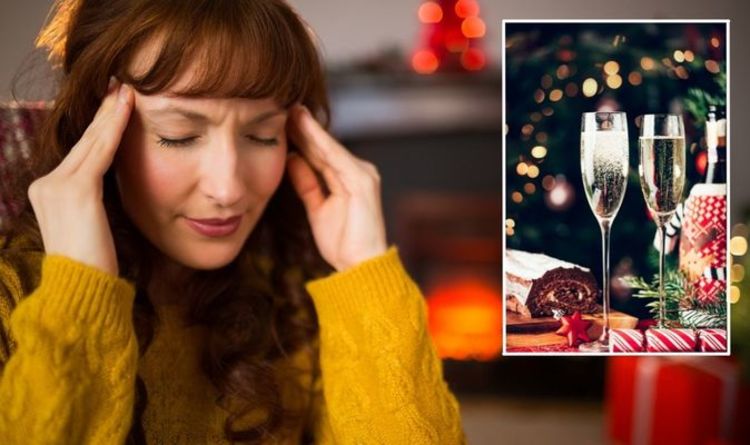 Next post Headaches: The festive drinks to stay away from if you want to avoid a migraine