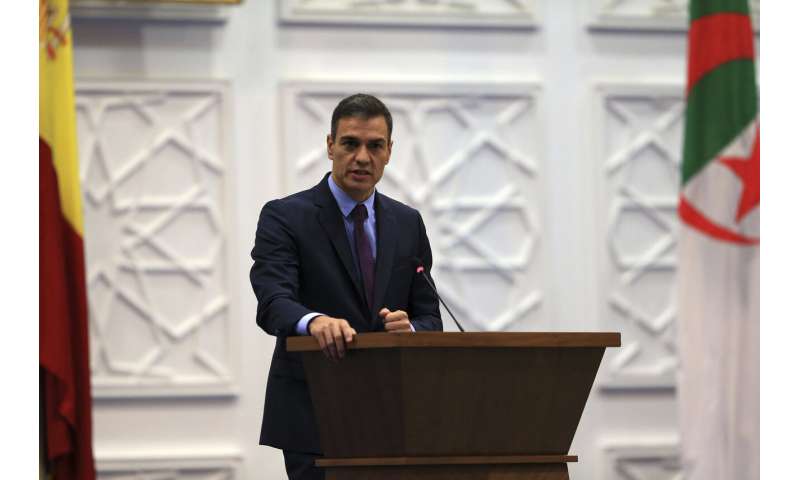 Spanish Prime Minister Pedro Sánchez is holding an emergency Cabinet meeting on Friday morning to consider declaring a state of emergency for Madrid and its surrounding region in order to impose stronger anti-virus restrictions on the reluctant regional governors.

The meeting comes a day after a Madrid court struck down a national government order that imposed a partial lockdown in the Spanish capital and its suburbs. The ruling sided with regional officials who had appealed the application of stricter measures against one of Europe’s most worrying virus clusters.

The judges said that travel restrictions in and out of the cities might be necessary to fight the spread of the coronavirus, but that under the current legal framework they were violating residents’ “fundamental rights.”

The national government said late Thursday night that Sánchez had spoken by telephone with Madrid regional chief Isabel Díaz Ayuso and gave her an ultimatum. Sánchez told Ayuso that if she did not quickly tighten measures or make a formal request for his national government to declare a state of emergency, then his government would go ahead and declare it anyway.

A state of emergency gives the national government extraordinary powers in time of crises to temporarily limit the constitutional rights of citizens. In this case, it would limit their freedom of movement by restarting perimeter controls on Madrid and some nearby towns also suffering from high contagion rates. 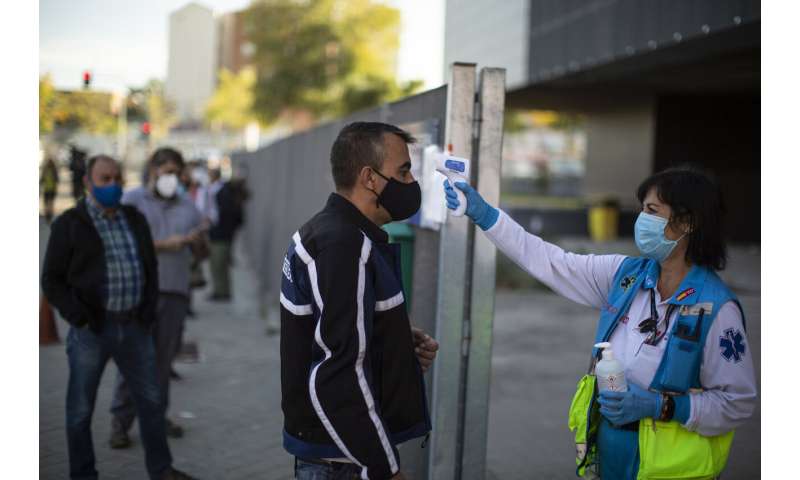 A much stricter nationwide state of emergency that began with home confinements was applied by the government from March until June to successfully rein in Spain’s first wave of the virus that causes COVID-19. Since it ended, the regions have regained control of health policy and their responses to controlling outbreaks has varied. Some have applied perimeter lockdowns around areas or towns with viral clusters.

The Madrid region has a 14-day infection rate of 591 coronavirus cases per 100,000 residents, more than twice Spain’s national average of 257 and five times the European average rate of 113 for the week ending Sept. 27. 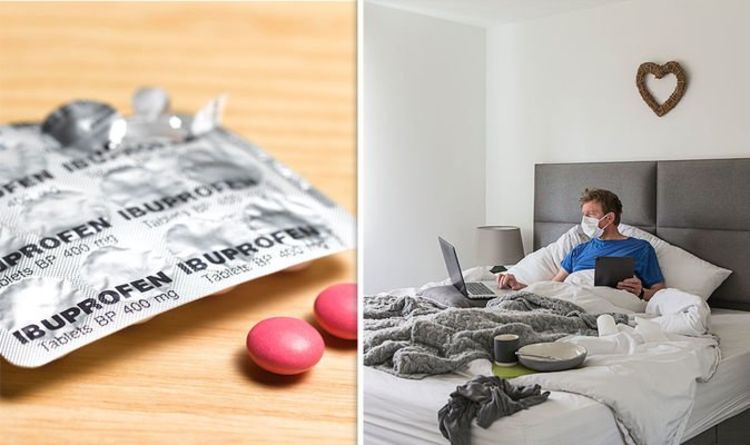 Next post Ibuprofen and coronavirus: Can you still take cold and flu tablets?