During Stand Up to Cancer’s biennial telecast over the weekend, Sofia Vergara, 49, revealed she was diagnosed with thyroid cancer when she was in her 20s. In a heartfelt speech during the event, the Modern Family actress explained how a regular checkup saved her.

“At 28 years old during a routine doctor’s visit, the doctor felt a lump in my neck. They did a lot of tests and finally told me that I had thyroid cancer,” Vergara said. “When you’re young and you hear that word ‘cancer,’ your mind goes to so many places. But I tried not to panic, and I decided to get educated. I read every book and found out everything I could about it.” 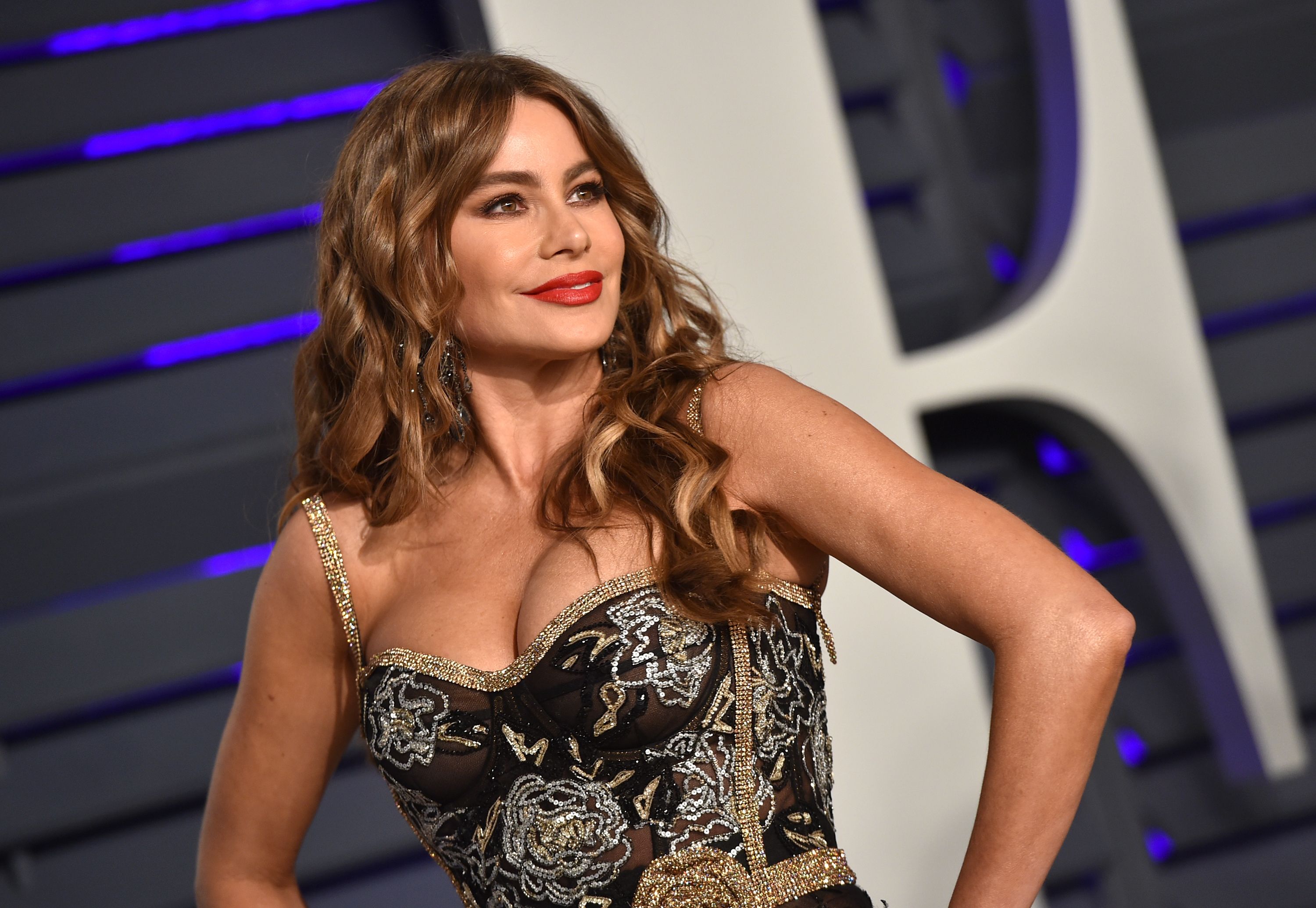 Vergara also emphasized that your family and doctors are there to help, and to never be afraid of leaning on them during your time of need.

“I was fortunate to have caught it early and to have the support of my doctors and, most importantly, my family. I learned a lot during that time. Not just about thyroid cancer, but I also learned that in times of crisis, we’re better together” 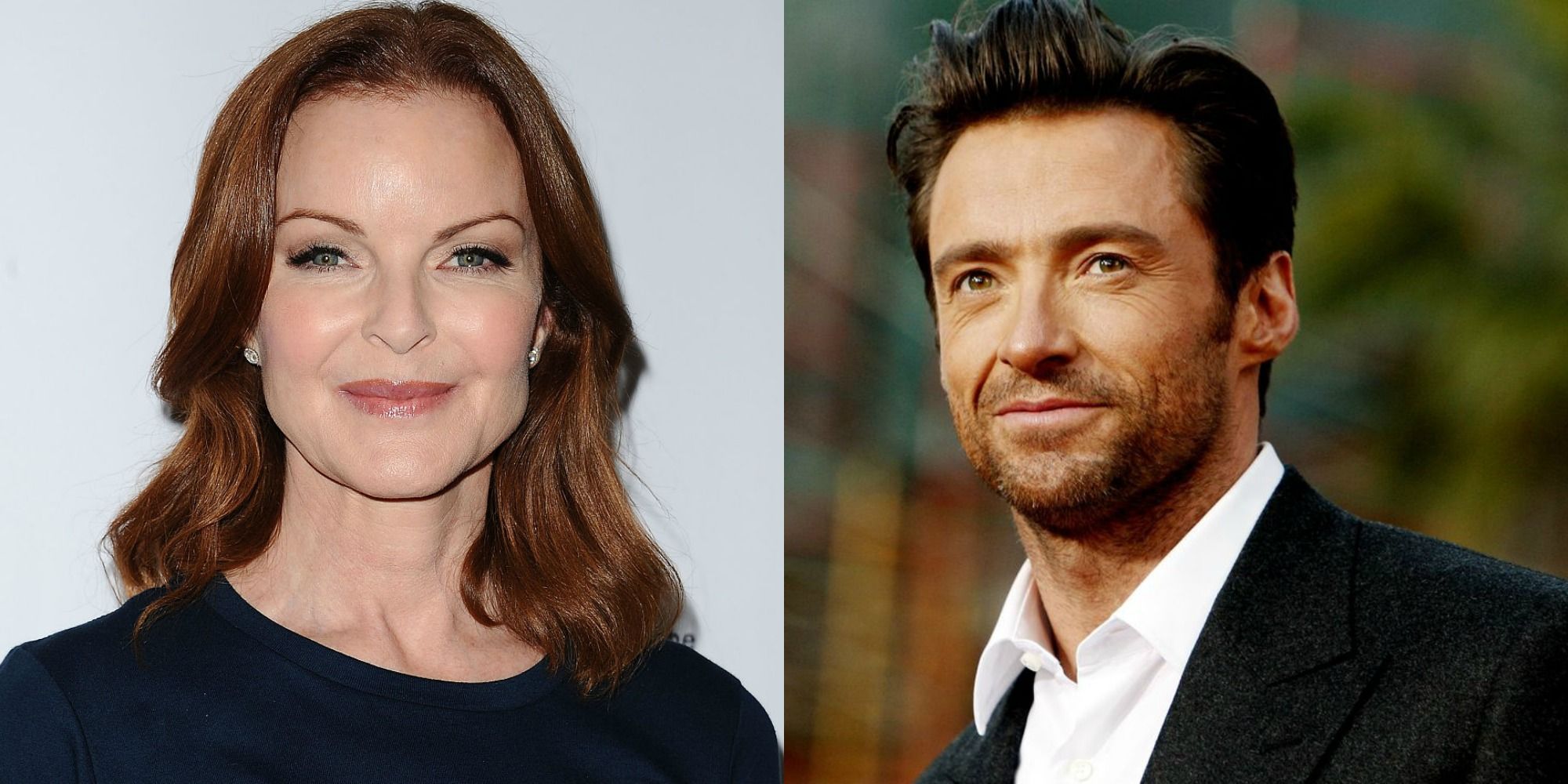 Finally, Vergara closed her remarks by reminding viewers of all that they’ve overcome in the past year, and how cancer will only come to an end if we work together.

“Human rights activists took to the streets all over the world to support social justice and equality. And people everywhere stepped up to support small businesses and entrepreneurs in their communities. We’re better together. And if we’re going to end cancer, it’s going to require a team effort,” she said. 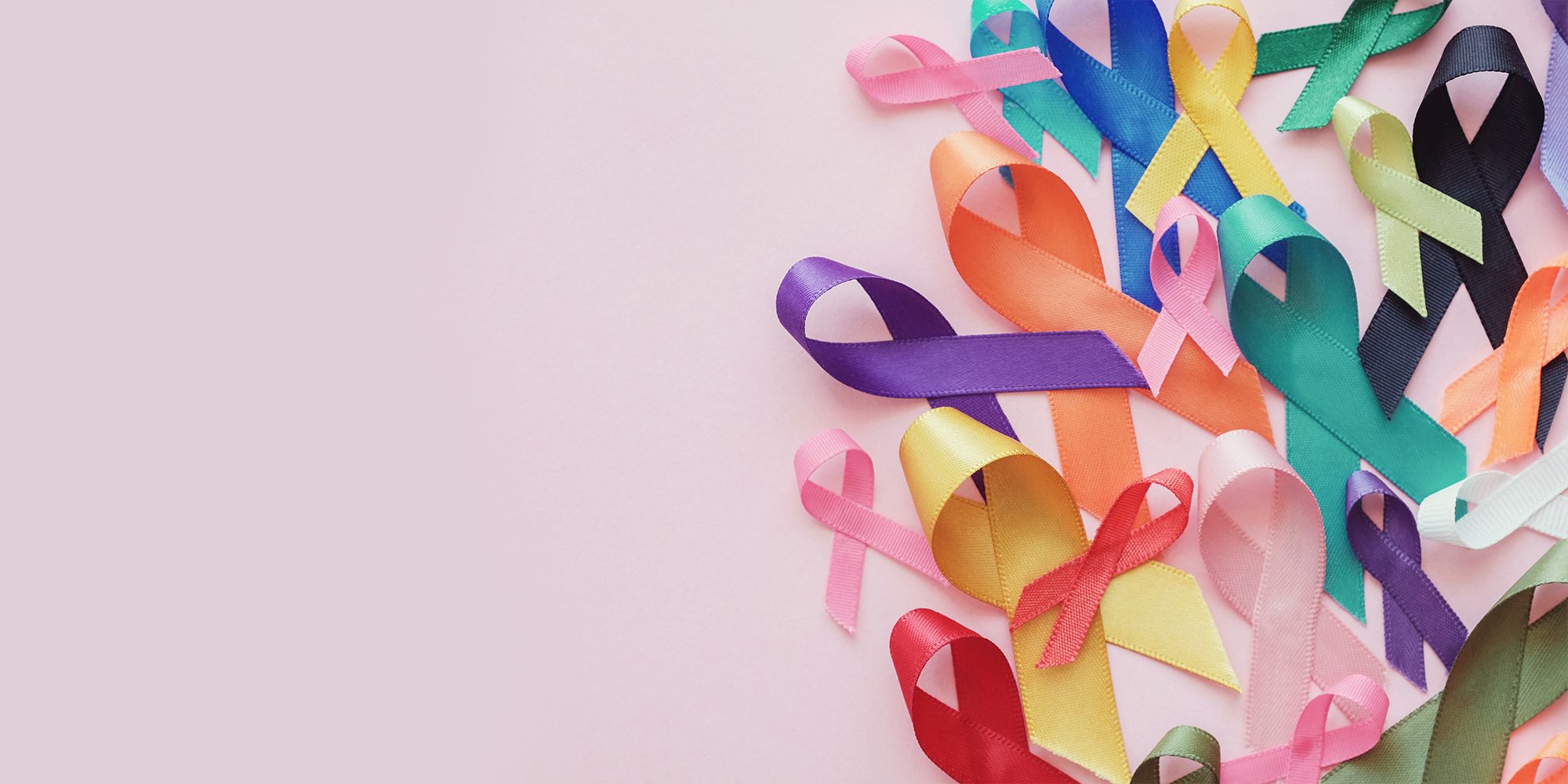 If you or someone you know has been diagnosed with cancer, visit cancercare.org for support like counseling, case management, support groups, and more. 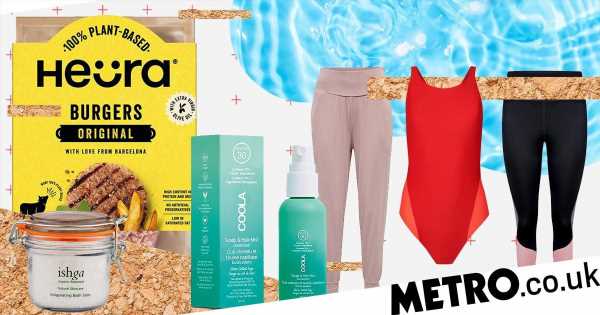 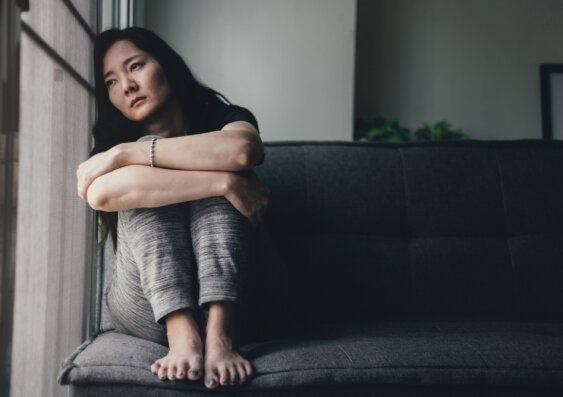