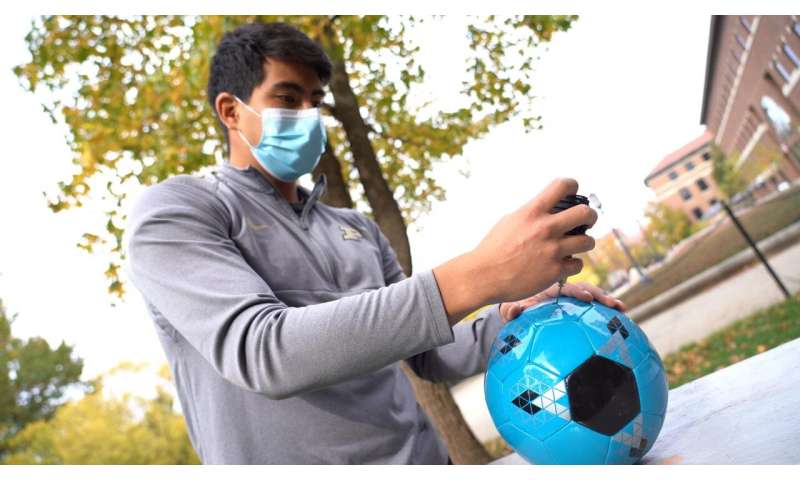 Up to 22% of soccer injuries are concussions that can result from players using their heads to direct the ball during a game.

To reduce risk of injury, a new study recommends preventing how hard a ball hits the head by inflating balls to lower pressures and subbing them out when they get wet.

The study, conducted by Purdue University engineers, found that inflating balls to pressures on the lower end of ranges enforced by soccer governing bodies such as the NCAA and FIFA could reduce forces associated with potential head injury by about 20%.

But if the ball gets too wet, it can quickly surpass the NCAA weight limit for game play and still produce a nasty impact, the researchers said.

“If the ball has too high of a pressure, gets too waterlogged, or both, it actually turns into a weapon. Heading that ball is like heading a brick,” said Eric Nauman, a Purdue professor of mechanical engineering and basic medical sciences with a courtesy appointment in biomedical engineering.

Soccer governing bodies already regulate ball pressure, size, mass and water absorption at the start of a game, but Nauman’s lab is the first to conduct a study evaluating the effects of each of these ball parameters on producing an impact associated with potential neurophysiological changes.

The results are published in the journal PLOS One.

The study also evaluated ball velocity, finding that this variable actually contributes the most to how hard a ball hits. But ball pressure and water absorption would be more realistic to control.

“You can’t control how hard a player kicks a ball. There are other ways to decrease those forces and still have a playable game,” Nauman said.

A professional soccer player heads the ball about 12 times over the course of a single game and 800 times in games over an entire season, past studies have shown.

The lower end of NCAA and FIFA pressure ranges, which the researchers discovered could help reduce the ball’s peak impact force, already aligns with pressures specified by the manufacturer on the ball. These specifications would provide an easy way to know if a pressure is low enough to reduce risk of head injury.

“The study really sheds light on the issue of how the weight and impact of the ball can change under different conditions. Sports governing bodies and manufacturers can use this research to further reduce the risk of lasting brain functional or structural injury as a result of head impacts accrued through soccer game play,” said Francis Shen, a professor of law at the University of Minnesota whose research focuses on the intersection of sports concussions and the legal system.

Nauman and Shen met through the Big Ten-Ivy League Traumatic Brain Injury Collaboration, a multi-institutional research effort to better understand the causes and effects of sport-related concussion and head injuries.

In this study, Nauman’s lab tested three soccer ball sizes—a 4, 4.5 and a 5—by kicking them against a force plate in a lab. Even though only size 5 balls are played by professional adults, the researchers also observed the smaller 4 and 4.5 sizes played by kids under the age of 12 to evaluate how much the size of a ball contributes to peak impact force.

The study included 50 trials for each ball size at four different pressures, ranging from 4 psi to 16 psi. This range includes pressures below standard manufacturing specifications and near the limit of soccer governing body regulations.

Purdue graduate student Nicolas Leiva-Molano did 200 kicks per ball size for a total of 600 kicks.

To test water absorption, the researchers submerged each ball size for 90 minutes—the duration of a game regulated by soccer governing bodies. They weighed and rotated each ball every 15 minutes.

Within the first 15 minutes, a size 5 soccer ball had already exceeded the allowable weight gain cited in NCAA soccer rules.

Based on this study’s findings, a size 4.5 soccer ball is the safest to play in terms of forces contributed by pressure, mass and water absorption. But reducing pressure and limiting water absorption made a difference for all three ball sizes.

“This was a very simple experiment. But there just hasn’t been much data out there on these issues, and that’s a huge problem,” Nauman said.

The next step would be to replicate this experiment outside of the lab, ideally in partnership with a high school or college athletic conference, which would allow the researchers to study the effects of ball hits at different parameters before and after a season. 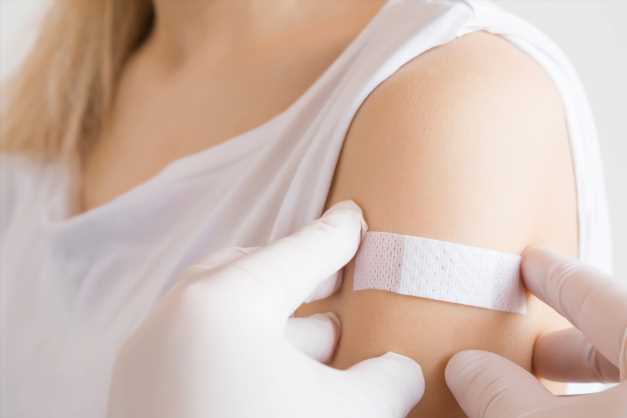 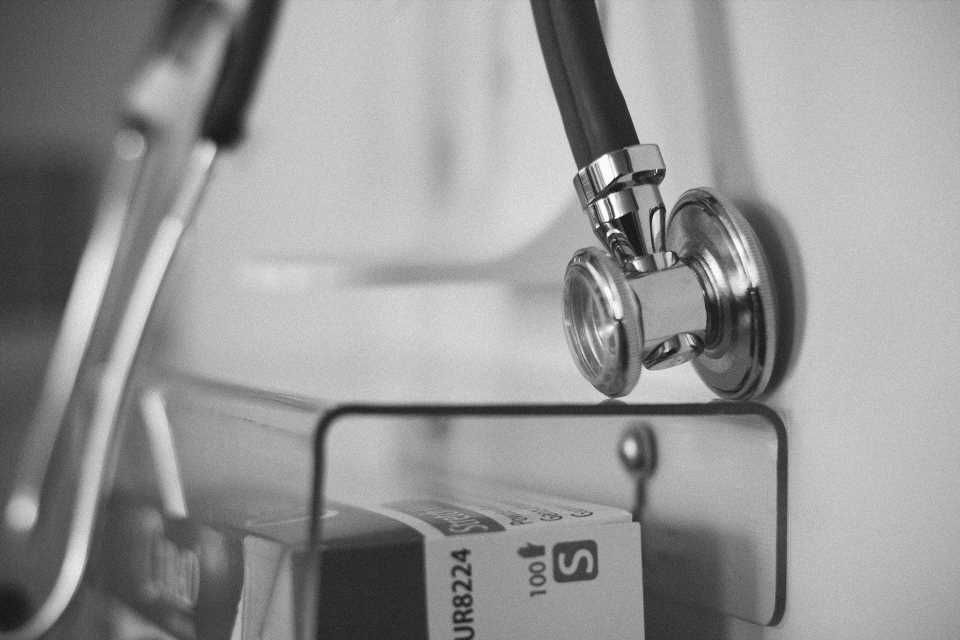