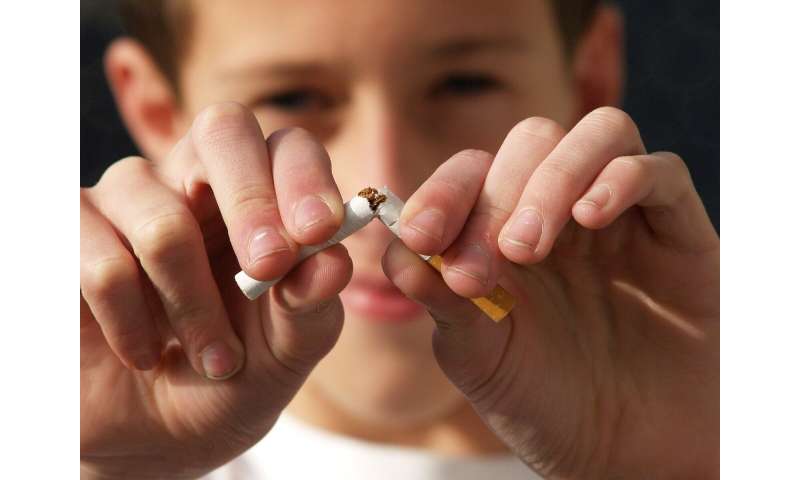 For smokers who are better at math, the decision to quit just adds up, a new study suggests.

Researchers found that smokers who scored higher on a test of math ability were more likely than others to say they intended to quit smoking.

The reason: They had a better memory for numbers related to smoking risk, which led to perceiving a greater risk from smoking and then a greater intention to quit.

“People who had better math skills remembered more of the scary numbers about smoking risks that we gave them, and that made a difference,” said Brittany Shoots-Reinhard, lead author of the study and research assistant professor in psychology at The Ohio State University.

This study is one of the few to link the ability to work with math—called numeracy—with smoking, Shoots-Reinhard said.

“These results may help explain why many studies find that smokers who are more educated are more likely to successfully quit,” she said.

The study was published online recently in the journal Health Psychology.

The research involved 696 adult smokers in the United States who participated online. At the beginning of the session, participants were given a short, standardized test measuring numeracy.

Participants were then shown eight different cigarette warning labels, four times each. The warning labels had various images, such as a cartoon gravestone or a photo of a damaged lung.

Each label also included a congressionally mandated text warning (such as “Smoking can kill you”) paired with risk probability information for smokers and non-smokers. For example, “75.4 percent of smokers will die before the age of 85, compared to 53.7 percent of non-smokers.”

At various points, participants were asked to rate their emotional reactions to each label, the credibility of each label and the personal relevance of each label.

Either immediately after the experiment or six weeks later, the participants answered a variety of questions designed to see how much they remembered of the risk information they were given. They were also asked questions gauging their perception of how high their risk was related to smoking and to rate how likely they thought they were to quit smoking in the next 30 days or the next year.

However, memory for the graphic labels declined less for those tested six weeks later than for those shown the less graphic images.

But over and above the effects of the images, participants who scored higher in numeracy tended to have better memory for the risks involved in smoking, including the statistics. And this was linked to higher risk perceptions and intentions to quit.

The results suggest that health officials and policymakers should evaluate how they present risk information to smokers, Shoots-Reinhard said.

“Smokers who are less numerate tend to have a very superficial knowledge about the health risks of their habit,” she said.

Shoots-Reinhard recommended the use of simple infographics and similar devices to help less numerate smokers better understand the risks. 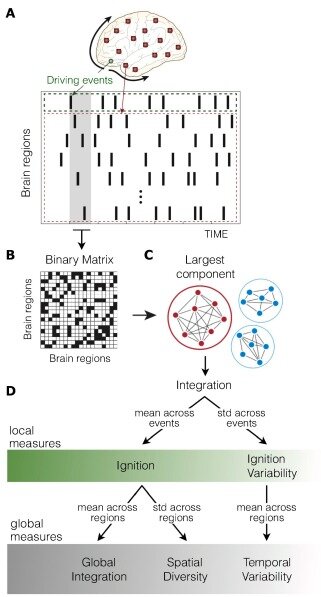 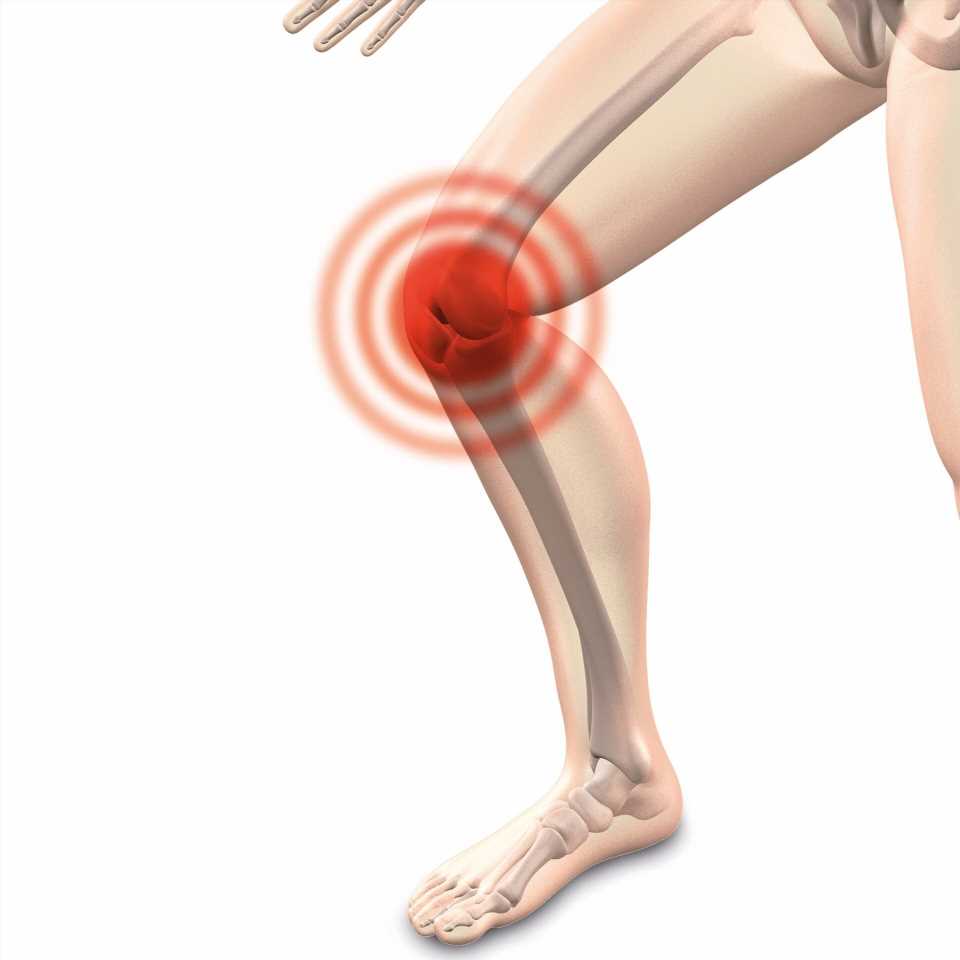