INDIANAPOLIS – Despite the common prevalence of skin-picking disorder and trichotillomania (hair pulling), no Food and Drug Administration–approved treatments exist for either condition.

And while both body-focused repetitive behavior disorders affect a greater proportion of females than males, “we have no current information that is useful about what hormonal influences may or may not play in terms of picking and pulling behaviors,” Jon E. Grant, MD, JD, MPH, professor of psychiatry and behavioral neuroscience at the University of Chicago, said at the annual meeting of the Society for Pediatric Dermatology. “On a cognitive level, affected children and adolescents often have impaired inhibitory control but they are often 1-2 standard deviations above average IQ. They have Type A personalities [and are] very driven young kids. They also do not tolerate any down time or boredom. They need to be doing something all the time.”

According to the DSM-5, the diagnostic criteria for skin picking includes recurrent skin picking that results in skin lesions and is not attributable to another medical condition or substance. It also involves repeated attempts to decrease or stop the behavior and causes clinically significant distress or impairment.

“The other medical condition that we are interested in is the misuse of or dependence upon amphetamines or other prescription-based or illicit stimulants,” Grant said. “I saw a young man who was using about 600 mg of Ritalin a day, and he was picking all over the place. He did not have a primary skin disorder.”

The lifetime prevalence of skin picking disorder ranges between 1.4% and 5.4% of the general population. However, about 63% of people in a community sample endorsed some form of skin picking, and in a study of 105 college students, almost 40% said they picked their skin and had noticeable tissue damage as a result.

“Skin picking is not the same as self-injury,” Grant said. “It is also not simply an anxiety disorder. Anxiety will make people who pick worse, so people will say that they pick when they’re under stress. I can give them benzodiazepines and they’re still going to pick.”

Animal and human studies demonstrate that skin picking and hair pulling primarily affect females. “You will encounter young boys that pick and pull, but it largely affects females, and it tends to start around puberty,” he said. “Picking can have an onset after the age of 30, which is quite uncommon.”

The lifetime prevalence of trichotillomania ranges between 0.6% and 3.9%. The onset is typically from ages 10-13 years, and the mean duration of illness is 22 years.

The DSM-5 criteria for trichotillomania are similar to that of skin-picking disorder, “although we don’t really worry about the substance use issue with people who pull their hair,” Grant said. “It doesn’t seem to have a correlation.” In addition, sometimes, children “will worsen pulling or picking when they have co-occurring ADHD and they’ve been started on a stimulant, even at a typical dose. For kids who have those issues, we prefer to try nonstimulant options for their ADHD such as bupropion or atomoxetine.”

Individuals with trichotillomania also tend to have low self-esteem and increased social anxiety, he added, and about one-third report low or very low quality of life. “When you notice alopecia, particularly in young girls who often have longer hair, up to 20% will eat their hair,” Grant said. “We don’t know why. It’s not related to vitamin deficiencies; it’s not a pica type of iron deficiency. There seems to be a shame piece about eating one’s own hair, but it’s important to assess that. Ask about constipation or overflow incontinence because they can get a bezoar, which can rupture” and can be fatal.

Skin-picking disorder and trichotillomania co-occur in up to 20% of cases. “When they do it tends to be a more difficult problem,” he said. These patients often come for mental health care because of depression, and most, he added, say “I don’t think I would be depressed if I wasn’t covered with excoriations or missing most of my hair.”

Treatment for Both Conditions

According to Grant, the treatment of choice for skin-picking disorder and trichotillomania is a specific psychotherapy known as “habit reversal therapy,” which involves helping the patient gain better self-control. The drawback is that it’s difficult to find someone trained in habit reversal therapy, “who know anything about skin picking and hair pulling,” he said. “That has been a huge challenge in the field.”

In his experience, the medical treatment of choice for skin-picking disorder and trichotillomania is N-acetylcysteine, an over-the-counter amino acid and antioxidant, which has been shown to be helpful at a dose of 2,400 mg per day. “Patients report to me that some of the excoriations clear up a little quicker as they’re taking it,” Grant said.

There may also be a role for antipsychotic therapy, he said, “but because of the associated weight gain with most antipsychotics we prefer not to use them.”

The opioid antagonist naltrexone has been shown to be effective in the subset of patients with skin-picking or hair-pulling disorders whose parents have a substance use disorder, Grant said. “The thought is that there’s something addictive about this behavior in some kids. These kids will look forward to picking and find it rewarding and exciting.” 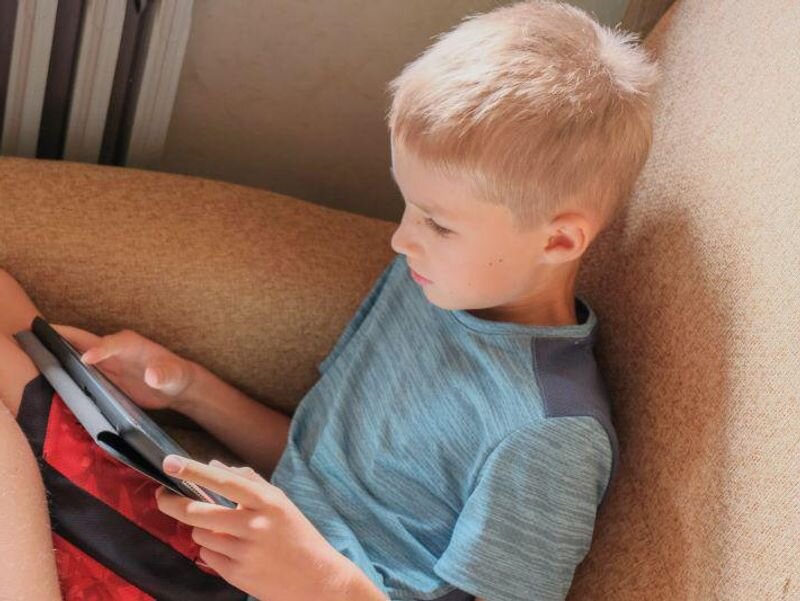 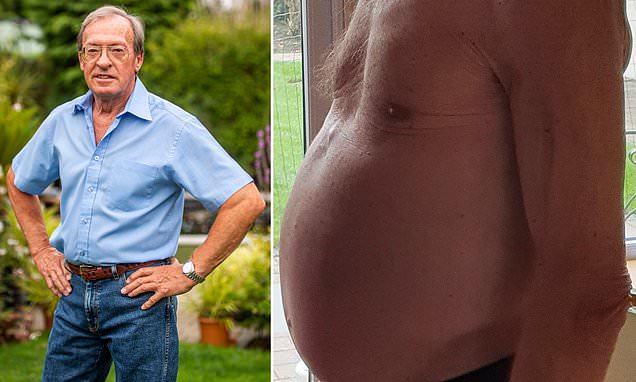