“Thank you for all the prayers today! Amy’s heart surgery went well and she is recovering in the care of a great team of doctors. More updates to come,” a rep for Amy wrote in a post shared on Amy’s Instagram account on Thursday.

The “Every Heartbeat” singer had heart surgery on Wednesday to fix her rare heart condition PAPVR, which her doctor discovered earlier this year, People reported.

PAPVR is a congenital abnormality (meaning someone is born with it) where some of the pulmonary veins connect to the right atrium of the heart. This can cause blood that’s rich in oxygen to flow back to the lungs, instead of to the rest of the body, according to University of Wisconsin-Madison Health’s website. That can lead to symptoms like shortness of breath during heavy exercise.

“She had open heart surgery to correct a condition from birth the doctors discovered during a heart checkup called PAPVR,” Amy’s publicist told People. “Thankfully the doctor said it could not have gone better.”

Amy first shared news of her condition back in February in a statement on Twitter. At the time, she said that her doctor recommended she have her heart health checked out due to her family history. After a “battery of tests,” she was given a diagnosis that she didn’t share at the time. Amy also said at the time that she was “completely asymptomatic” and that her condition was “fixable.” “Instead of concerts and camping trips this summer, I am going to take care of my heart,” she wrote.

Fans were given a heads up on Facebook earlier this week that the surgery would be happening. “With all that is going on in our world that needs our collective prayer, please also join us in praying for Amy this week as she has heart surgery to correct her PAPVR condition,” her team wrote on Facebook.

Treatment for PAPVR is surgery under general anesthesia which, it seems, Amy had. During the surgery, the surgeon cuts open the patient’s breastbone and exposes the heart, according to UW Health. Blood from the heart is redirected to a bypass machine, while the doctor redirects blood flow from the anomalous pulmonary vein to the left atrium. Then, the bypass machine is shut down and the heart starts beating again.

Amy’s publicist told People that her team is “praying for a full and easy recovery over the next days, weeks, and months to come.” 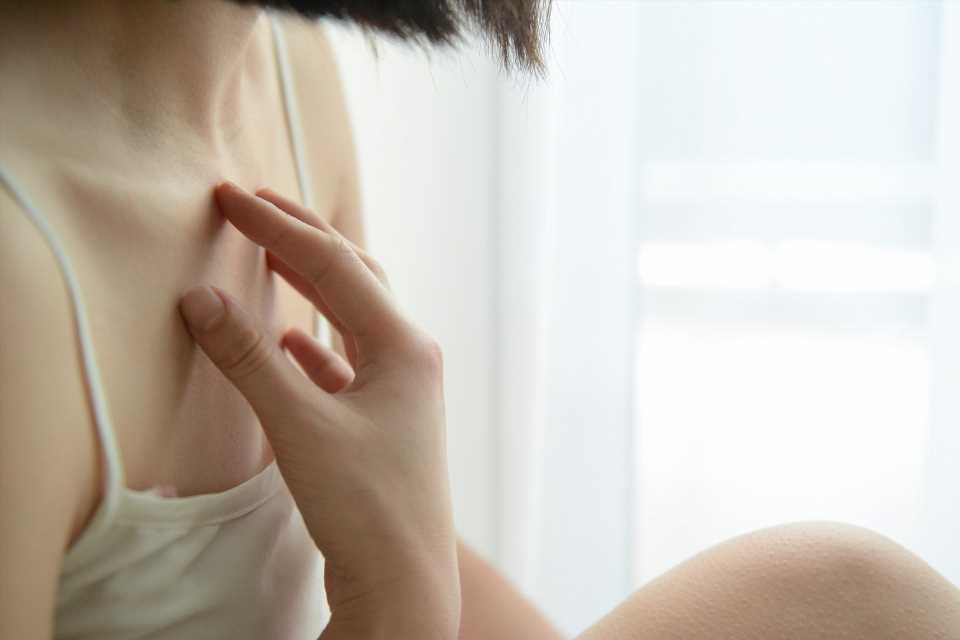 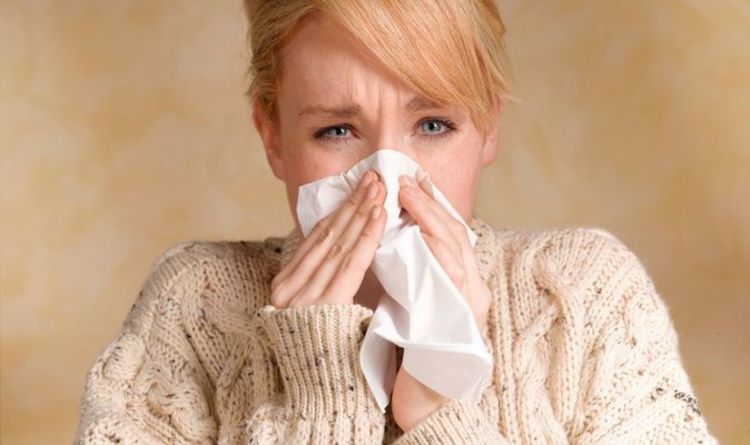