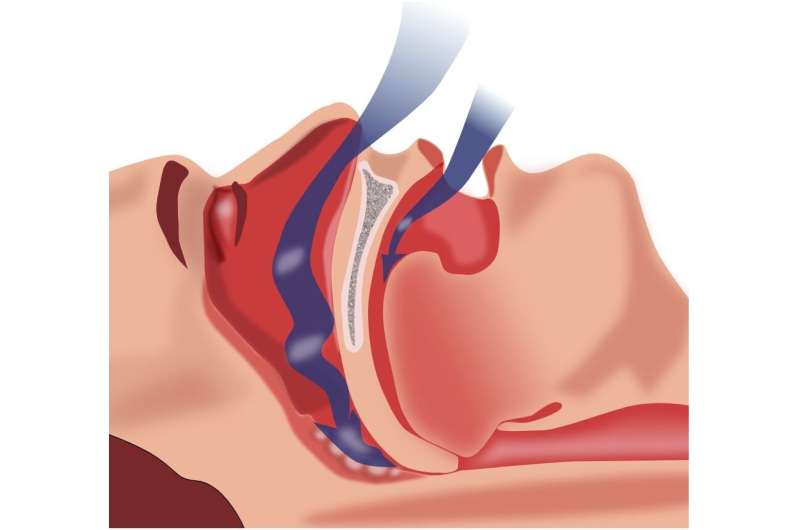 In a first study of its kind, scientists from the Heart Research Institute (HRI) have made the link between amounts of nicotine in the blood and the amount of time people have less oxygen while they’re sleeping.

In a new paper published in ESC Heart Failure, HRI scientists found increases in nicotine levels were associated with a 2.3 minute increase in the time spent with oxygen saturations below 90 percent.

One of the markers of severity of sleep apnea is time spent with an oxygen saturation less than 90 percent.

Lead researcher Dr. John O’Sullivan, of HRI’s Cardiometabolic Disease Group, said this meant that for every cigarette a person smoked, they were more likely to have “dangerously low” levels of oxygen.

“People who spend more time with an oxygen saturation less than 90 percent end up with more cardiovascular death than people who don’t,” Dr. O’Sullivan said.

“Believe it or not, stiff heart failure—when the heart muscle can still pump blood but is stiff and cannot relax properly—is the most common form of heart failure today and we have almost no treatment options,” Dr. O’Sullivan said.

Metabolomics is a relatively new field of study that investigates metabolites, which are the components of your metabolism and play key roles in disease. They can provide insight into how one disease is linked to another, like in this case the consequences of sleep apnea and heart failure. Several metabolites are also key fuels for the working heart, and others form the units of energy by which the heart works.

The team studied metabolites and lipids in 1,919 people from the Framingham Heart Study and 1,524 participants of the Women’s Health Initiative, both US studies.

Dr. O’Sullivan said Framingham was known as the “town that changed America” because of the multi-generational study that started in 1948 that subsequently identified the cardiovascular risk factors we still use today. Much research using this study is openly available internationally, enabling researchers around the world.

“Accurate measurement of disease combined with blood metabolite levels is far more accurate than self-reported questionnaires—that’s one of the strengths of this study,” he said.

Although sleep apnea is very common (up to one in four adults), its consequences and interactions with other diseases remain poorly understood. There are almost no studies with sleep study data, heart failure data, and metabolomic data in the same individuals—this is a major novelty of this study.

Other findings in this study include new insights into the relationship between lipid storage, energy storage, and heart size and structure. 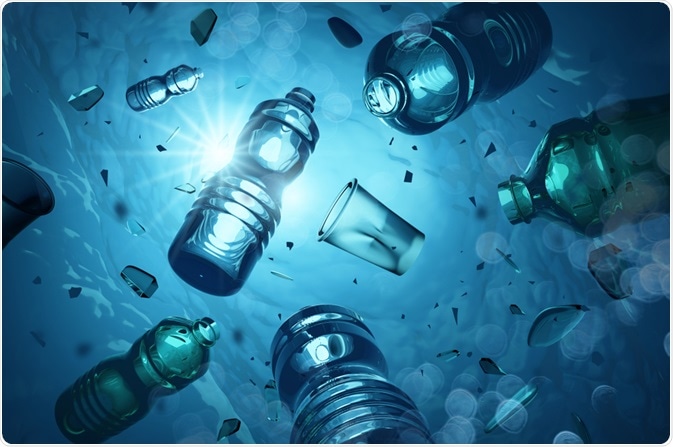 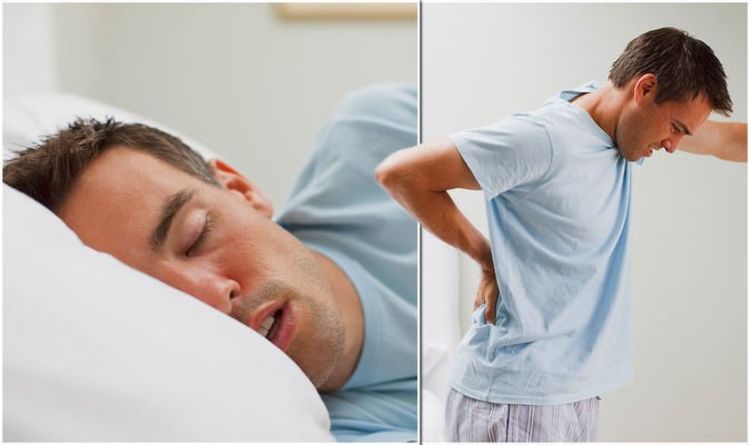 Next post The best and worst sleep positions for snoring, back pain and headaches