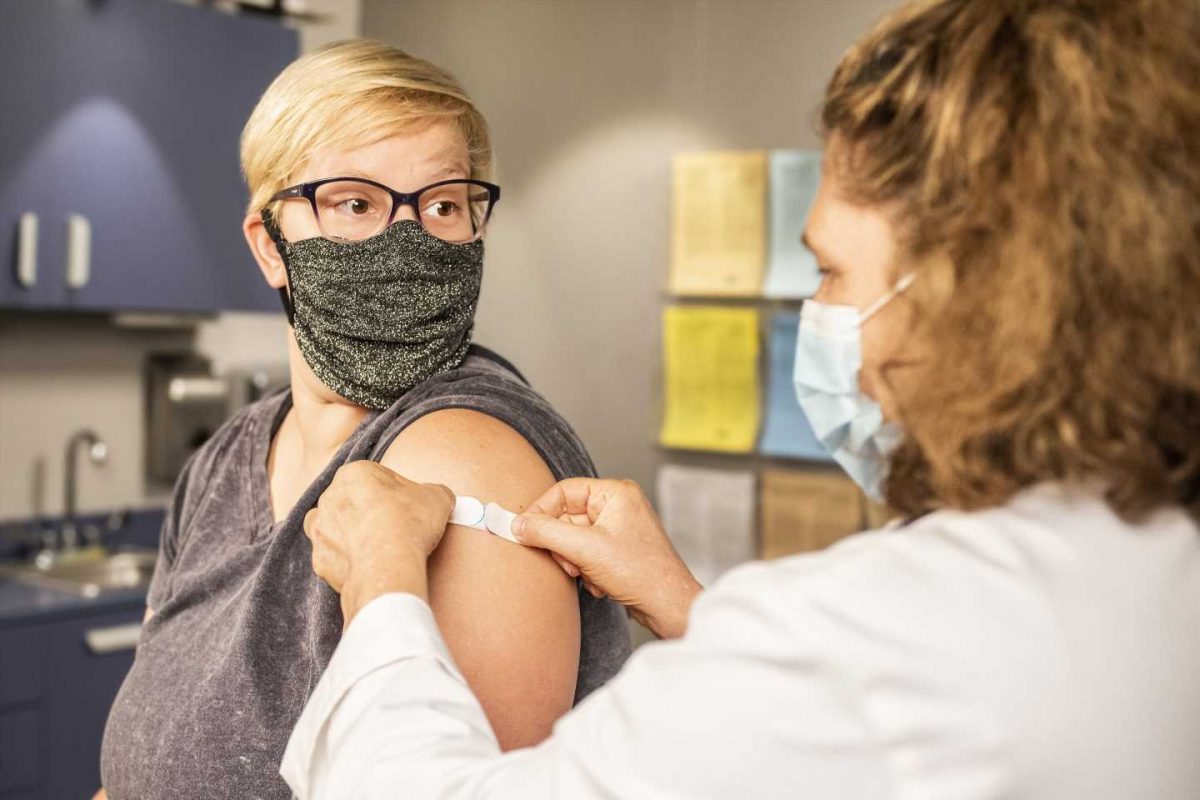 There has been a substantial increase in COVID-19 vaccine resistance and hesitancy among Australians, according to new analysis from the Australian National University (ANU).

The survey of more than 3,500 Australians is the only longitudinal study available tracking individuals from prior to the pandemic, and the only study that doesn’t rely solely on people volunteering to participate.

It is the most robust survey data available on whether or not someone expects to get vaccinated, finding a large decline in the number of people who are likely to take a vaccine once it becomes available.

The findings, based on Australia’s longest running study of Australians’ experiences of and attitudes to the coronavirus, come as Australia begins rolling out the first dosages of the Pfizer vaccine.

According to the study, more than one-in-five Australians (21.7 percent) said in January 2021 that they probably or definitely will not get a safe and effective COVID-19 vaccine once health officials notify the public that one is available.

“This is a large and significant increase from the 12.7 percent of Australians who said the same thing in August 2020 when vaccines were still being developed and trialed,” study co-author Professor Nicholas Biddle said.

“We also found more than three-in-10 Australians, some 31.9 percent, became less willing to get a vaccine between August 2020 and January 2021.

“In contrast, less than one-in-10 Australians, 9.9 percent, became more willing to get vaccinated.”

The largest single change in willingness was the 19.7 percent of Australians who went from being ‘definitely willing’ to get a COVID vaccine to ‘probably wiling’ to get one.

Between August 2020 and January 2021, the number of Australians who said they won’t get the vaccine jumped from 5.5 percent to 8.4 percent.

The analysis shows the groups who became less willing to take a vaccine were females, Indigenous Australians, those who speak a language other than English at home and those who have not completed Year 12.

“These population groups are arguably the most urgent focus of any public health campaigns to improve willingness,” Professor Biddle said.

“This is because they have low willingness to start with, but also because there is the potential opportunity to bring their willingness back to what it was in August 2020 when there was a smaller gap with the rest of the Australian population.

“There is a real need to consider a significantly enhanced public health campaign in languages other than English.

“There is also a need to convey information to the general public in a way that is informative, reassuring and salient for those without a degree.

“We have been tracking Australians’ attitudes to getting a vaccine for months now, giving us powerful insights into what potential uptake will be like.

“Worryingly, as we get closer to administering a vaccine more Australians have cooled on the idea of getting one. The challenge now is to work out why and how we can address that.”

The study also provides key insights into why Australians say they won’t or are less likely to take a vaccine. These include people thinking too much is being made of COVID-19, low confidence in hospitals and those who are not optimistic about the next 12 months.

“Clearly our leaders, policymakers and health experts need to work out why more Australians are unlikely to get a vaccine, particularly as it is about to be administered across the country,” Professor Nicholas Biddle said.