Don’t believe all the hype from movies, porn and TV — orgasms for folks with vulvas aren’t an easy get through penetration alone, nor or they so elusive and complicated that they aren’t worth trying for. In reality, only about 57 percent of us are climaxing every time we have sex, and that’s usually when a form of stimulation other than penetration is involved. In fact, according to a study published in the Journal of Sex and Marital Therapy in 2017, 37 percent of American women required clitoral stimulation to experience an orgasm, and 18 percent (!) of women said they were able to come on vaginal penetration alone. 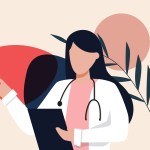 A Brief Overview of Orgasms at Every Age, According to an OBGYN

The bottom line: Most women aren’t having effortless, screaming orgasms every time we hook up. And, of course, orgasm is not the point of sex — but that doesn’t mean we should give up trying to have the best, most mind-blowing sex possible. We just need to get a little creative with our positions and technique. Try these nine sex positions that can help make the situation ideal for mind-blowing orgasms and thank us later.

The butterfly position or modified missionary

“With the woman on her back and her hips on the edge of the bed, the man penetrates her while standing,” says Dr. Madeleine M. Castellanos, a psychiatrist who specializes in sex therapy. “She then puts her legs over his shoulders and tilts her hips slightly upward. This gives a wonderful angle for cervical stimulation, with deep penetration that can produce some intense vaginal and uterine orgasms. With more shallow penetration, a man can stimulate the anterior vaginal wall to hit the G-spot.” 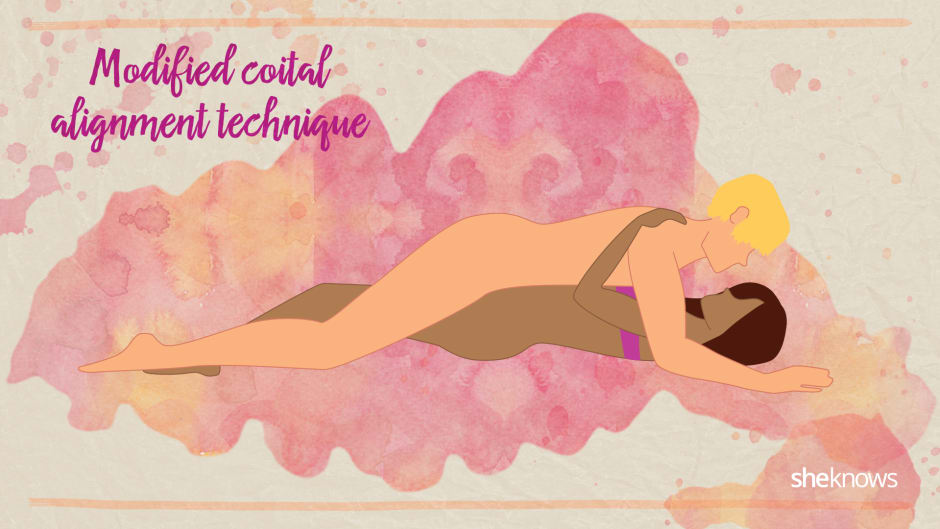 “A couple starts off in missionary position,” says Dr. Castellanos. “Once a man penetrates a woman deeply, he allows her to bring her legs together between his. He then shifts his weight slightly forward so that the shaft of his erection is producing firm pressure and friction on her clitoris as he moves. This works very well for women that prefer to have clitoral stimulation during penetration to reach a very powerful orgasm.”

“This is my favorite. It’s when the woman is lying on her back on the counter or table while he enters standing. It’s rough,” says Margaret Wagner, sex expert and founder of the now-closed Bedroom Matters. “There’s pushing aside of papers, pepper shakers, which add to the sense of urgency and inappropriateness. It’s easy to maneuver and move the woman to slide along the counter. There is still contact. He goes deep and feels in control. It works all the way around. The keys are clothing, stuff in the way and being in an open space. Still allows for connection while feeling dirty. It just works on so many levels. It’s not about acrobats. It’s about context.”

“This position allows the woman to have the control in order to determine the depth and angle of penetration as well as how much clitoral stimulation she gets,” says Dr. Castellanos. “With the man lying flat on his back and his knees bent, she straddles him with one leg to the side of his hip and the other leg between his legs. The woman can then find just the right spot to grind against his pubic bone with him inside her. She controls the pace, the depth and the amount of pressure and friction she receives. This is definitely a prescription for mind-blowing sex!”

Get off, stand up 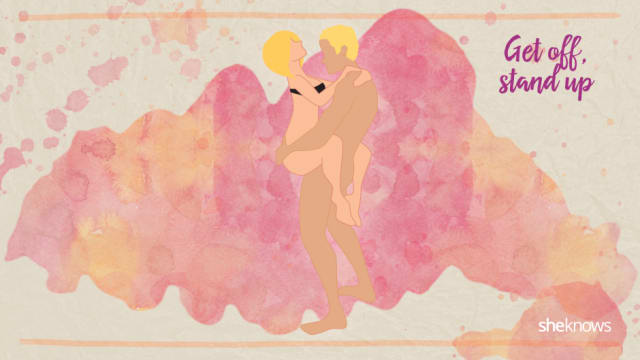 “I’m no [pro], but whenever I’ve had sex standing up and holding my partner in the air or up against the wall, it’s been mind-blowing for both of us,” says Jim, an experienced heterosexual male. “I suspect it taps into some of our innate gender differences — the strong man and the small woman — which, in turn, heightens the sexual experience. It also forces us to be in a full embrace, which furthers the emotional connection as well as our physical one. It’s physically demanding and not for all couples, but for those that can, it’s highly recommended.”

“Given a woman’s clitoris is buried under the clitoral hood and cushiony mons pubis surrounding it, it’s no wonder this tiny nub rarely receives enough stimulation during intercourse to catch the ‘O’ train,” says Jaiya. “Your hands, though, can help change that. Form a ‘V’ with your index and middle fingers, and point your fingers toward your feet. Press this ‘V’ onto the mons pubis, with a finger to each side of the clitoris. Then pull up, moving the skin with your hand. This should unveil the hard-to-reach clit in all its glory, exposing this little love button to a lot more action.”

“If you’re craving a quick but stimulating break from intercourse, this move is the perfect titillating timeout,” says Jaiya. “To do it, the man withdraws and rests the tip of his penis on the clitoris. Then, hold the base of the penis, and shake it quickly from side to side so that the head hits the clitoris with every wiggle. In doing so, you’ll be stimulating both heads at once — that of the clitoris and the penis — which should send you both into paroxysms of pleasure.”

“Heating up hot spots aren’t your hands-only talents,” says Jaiya. “They’re also great at moving body parts where you want them, and this technique is a prime opportunity. During intercourse, raise your legs, then have your man hold an ankle in each hand. From there, you can spread her legs apart, hold them together, part them at 80 degrees — the options are endless. And since the tendons of the legs pivot deep in the pelvic cavity, moving them around will subtly alter the below-the-belt sensations for you both. Talk about getting a leg up on a little variety!”

A version of this article was originally published in February 2010.

Before you go, read up on the 69 sex positions we have on our bucket list: 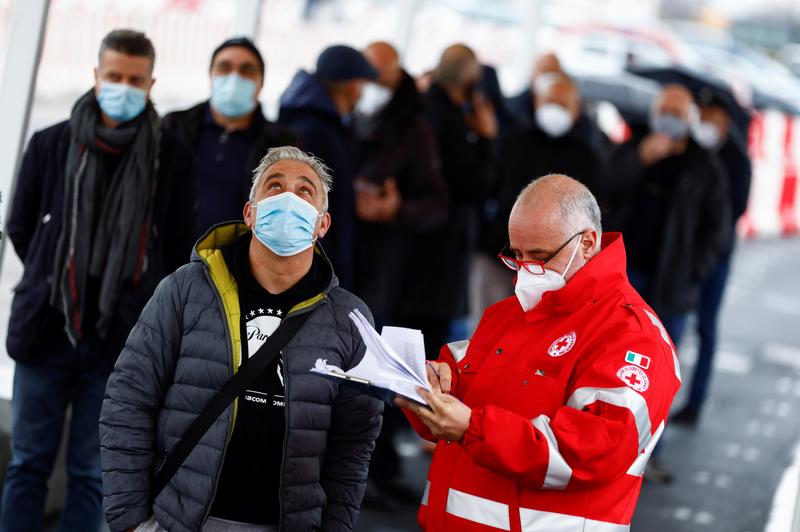 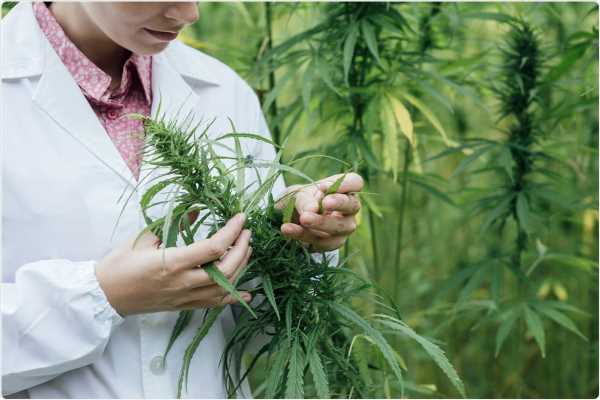