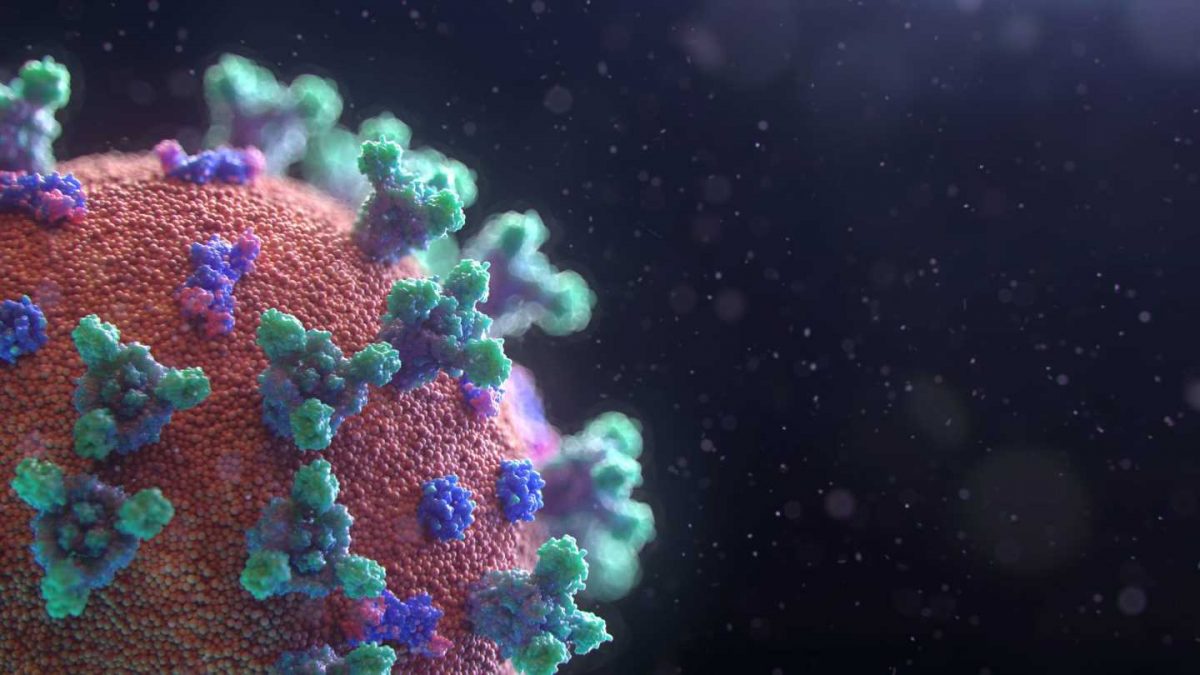 Serbia will shut down all but essential businesses over the weekend to combat a spike in new coronavirus cases, the government-appointed crisis team said Friday.

Under the new measures only food stores, pharmacies and gas stations will be open from noon on Saturday until Monday morning.

While the Balkan state has become one of the world’s fastest vaccinators in recent weeks, it has nevertheless recorded a steep surge in infections, logging around 4,000 new cases daily this week.

Doctors on the government’s pandemic task force have been urging a lockdown, warning that the new cases are overstretching the health system to a “catastrophic” level.

The group’s leading epidemiologist Predrag Kon said that while he believes the weekend measures are “clearly insufficient”, it was a compromise with officials on the task force led by Prime Minister Ana Brnabic.

Serbia’s government has long resisted tougher restrictions that would inflict further damage on the economy or trigger the type of protests that erupted against a proposed lockdown last July.

“These are the decisions. What happened behind that door, I’ll leave it there”, Kon said after the crisis group meeting.

Serbia’s restaurants and bars have been packed in recent weeks, with 8pm mandatory closures skirted by some underground party venues.