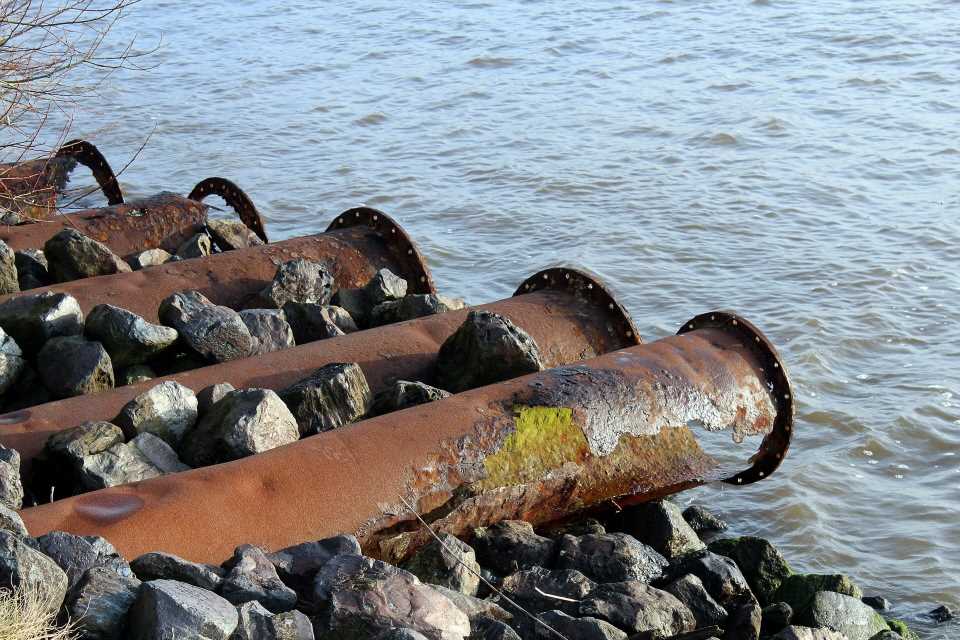 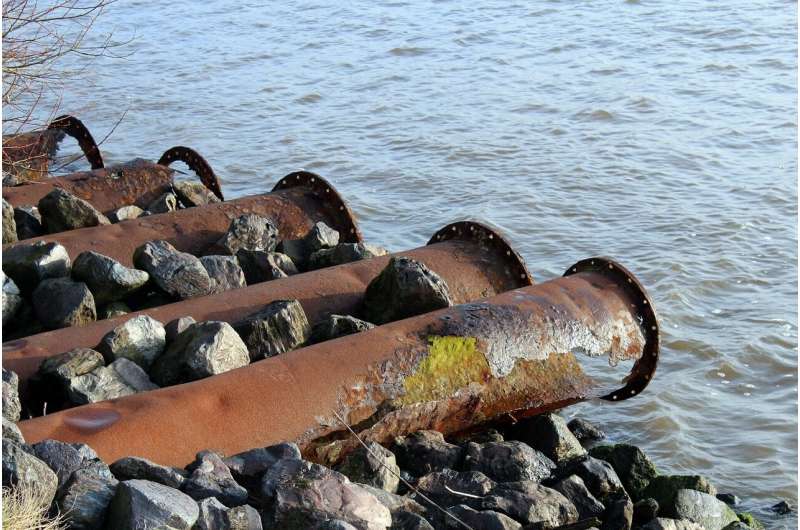 Viral genome sequencing of wastewater can provide an early warning system of emerging SARS-CoV-2 variants that is independent of investigations of identified clinical cases, according to a new study published in mSystems, an open-access journal of the American Society for Microbiology. In the study, researchers describe the detection and quantification of variant B.1.1.7, first identified in southeast England, in sewage samples from London, United Kingdom before widespread transmission of this variant was obvious from clinical cases.

“Wastewater sampling and environmental surveillance gives you a quick and accurate picture of what is happening with the coronavirus in the human population. Most people infected but not showing symptoms are not getting tested for the virus. Wastewater sampling gives you information on all people, including asymptomatic individuals, so it better reflects the circulation of the virus among humans,” said study principal investigator Javier Martin, Ph.D., a biologist in the Division of Virology, National Institute for Biological Standards and Control, South Mimms, Potters Bar, Hertfordshire, United Kingdom “Environmental sampling and viral genome sequencing provide a less biased picture of virus circulating patterns among humans, how different variants predominate with time and how changes in strain predominance occurs.”

In the new study, to evaluate the value of environmental surveillance for SARS-CoV-2 detection, researchers analyzed sewage samples collected in London between January 14, 2020 and January 26, 2021 for the presence of SARS-CoV-2. They had to distinguish the SARS-CoV-2 genetic signal from the billions of bacteria and viruses people excrete every day. “When we received a sample, we concentrated it using standard methods, and then we used PCR amplification and next generation sequencing targeting different regions of the genome to detect different genetic signatures characteristic of the different known variants,” said Dr. Martin.

The researchers first detected variant B.1.1.7 in a sample from early November 2020, a few weeks before it was first noticed through clinical surveillance, and found that the frequency of B.1.1.7 mutations detected in sewage rapidly increased to >95% in January 2021, in accordance with increasing SARS-CoV-2 infections associated with B.1.1.7 viruses.