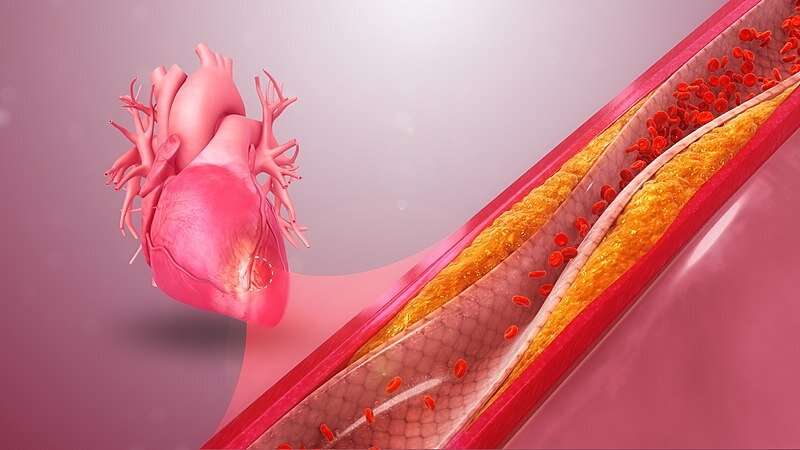 Led by Charité – Universitätsmedizin Berlin, researchers from 31 European clinical institutions, including a team from the University of Glasgow, worked together as part of the DISCHARGE trial. The aim of the trial was to test whether cardiac computed tomography (CT) was as reliable as catheterization—the current standard diagnostic test for intermediate-risk patients—in people with suspected coronary artery disease.

A comprehensive analysis of the study’s results, which has been published in the New England Journal of Medicine, suggests that CT offers a similar level of diagnostic accuracy, in addition to being associated with a lower risk of complications.

The research team from the University of Glasgow, who included includes Professors Colin Berry and Christian Delles alongside Honorary Professor Giles Roditi, recruited 48 patients into the trial, who underwent either invasive coronary angiography or CT coronary angiography. Collaborating with colleagues in NHS Greater Glasgow and Clyde and NHS Golden Jubilee, the team followed study participants up over approximately four years, via a combination of questionnaires/surveys and remote follow-up via electronic health records.

Coronary artery disease (CAD) is common across the globe and is one of the leading causes of death in developed countries and aging populations. The disease is associated with impaired blood flow in the coronary arteries, the arteries which supply oxygen to the heart. Chest pain, shortness of breath and fatigue with activity can all be indicators of either chronic or acute disease, both of which are associated with an increased risk of heart attack, stroke and even cardiovascular death—examples of what are referred to “major adverse cardiovascular events.” Symptoms of CAD are caused by deposits inside the artery walls which build up over many years.

The current standard diagnostic test for coronary artery disease is a minimally invasive procedure known as coronary angiography (or cardiac catheterization). This test shows if the coronary arteries supply a sufficient amount of blood or whether blood flow is impaired by arterial narrowing. Any narrowing detected in this manner can be treated during the procedure itself, through the use of small, inflatable balloons and extremely thin mesh tubes known as stents, which are used to prop open the newly widened blood vessels. More than 3.5 million of these procedures are carried out in European catheterization laboratories every year, and numbers continue to increase. Approximately two million—i.e., significantly more than half—of these minimally invasive procedures do not involve immediate treatment in the cath lab. In these cases, the procedure is able to rule out narrowed or blocked coronary arteries.

The main question addressed by the DISCHARGE Trial Group was whether the low-risk, non-invasive coronary CT method can provide a safe alternative to catheterization in certain patients with suspected CAD. In order to test the effectiveness of both of these diagnostic imaging techniques in patients with stable chest pain, the project followed more than 3,500 patients for a duration of four years. Using a process known as randomization, patients were assigned by chance to either computed tomography or cardiac catheterization. If their initial evaluation ruled out obstructive coronary artery disease, participants were discharged back to their referring physician for further treatment—a step which gave the trial its name: DISCHARGE. Patients who were diagnosed as having the disease were managed in accordance with European guidelines at the time of the study.

The trial was led by Professor Dr. Marc Dewey, vice chair of the Department of Radiology on Campus Charité Mitte, and his team, and involved a total of 31 partner institutions from across 18 European countries. Discussing the study’s long-term results, Prof. Dewey said: “The trial confirmed that a CT-based management is safe in patients with stable (i.e., non-acute) chest pain and suspected coronary artery disease.”

Evaluation of safety was based on the incidence of major cardiovascular events over a period of up to four years. He added: “Among the patients referred for cardiac catheterization and included in this trial, the risk of major adverse cardiovascular events was found to be similar in both the CT and catheterization groups, occurring in 2.1% and 3.0% of patients, respectively. The incidence of major procedure-related complications was found to be four-times lower in patients managed with an initial CT strategy.”

Professor Christian Delles, interim director of the Institute of Cardiovascular and Medical Sciences, University of Glasgow, said: “The DISCHARGE trial was only possible because of the close links between specialist clinical services and the strong research culture in hospitals within NHS Greater Glasgow & Clyde and the Golden Jubilee National Hospital. The well established paths from symptoms of angina to assessment by general practitioners and specialist services provides excellent care to our patients but also offers an opportunity to conduct ground breaking research.”

For their overall analysis, the DISCHARGE Trial Group also included criteria such as improvements in chest pain and quality of life over the course of the trial. By helping to reduce the large number of catheterization procedures being performed, this new strategy could also help relieve pressure on health care systems. Prof. Dewey said: “Now that CT has been standardized and quality-tested as part of the DISCHARGE trial, this method could be made more widely available as part of the routine clinical care of people with intermediate CAD risk.” 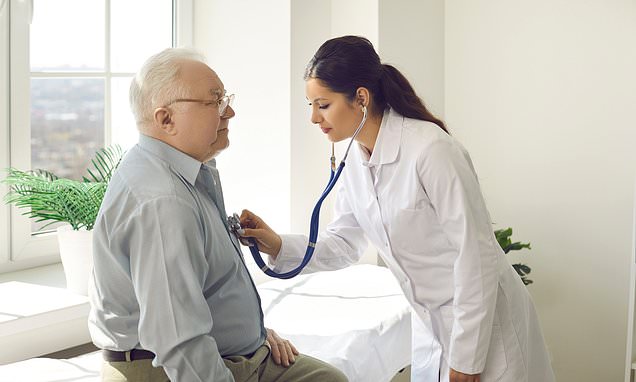 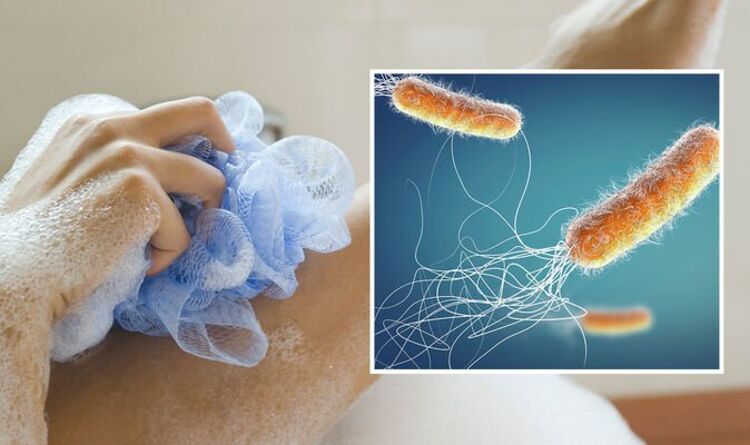