Your lungs and airways need to be stretchy, sort of like balloons. Take a big breath, and they’ll open right up.

Damaged lungs can’t open properly. Patients with asthma, idiopathic pulmonary fibrosis and systemic sclerosis suffer from fibrosis and tissue remodeling, where a build-up of tissue and immune cells, and proteins that form a glue-like substance, keep the airways from expanding. As fibrosis gets worse, taking a breath feels like blowing up a balloon filled with concrete.

In a new study, researchers at La Jolla Institute for Immunology (LJI) report that a protein called TL1A drives fibrosis in several mouse models, triggering tissue remodeling, and making it harder for lungs and airways to function normally.

“Our new study suggests that TL1A and its receptor on cells could be targets for therapeutics aimed at reducing fibrosis and tissue remodeling in patients with severe lung disease,” says LJI Professor Michael Croft, Ph.D., director of scientific affairs at LJI and senior author of the new study in The Journal of Immunology.

Croft’s laboratory is focused on understanding the importance of a family of proteins, called tumor necrosis factors (TNF) and tumor necrosis factor receptors (TNFR), in inflammatory and autoimmune diseases. By investigating these molecules, researchers hope to track down the root causes of inflammation and stop tissue damage before it’s too late.

Previous research had shown that a TNF protein called TL1A can act on immune cells involved in allergic reactions and drive those immune cells to make inflammatory molecules. The Croft Lab wondered—if TL1A leads to inflammation, could it contribute to fibrosis in the lungs?

For the new study, Croft and his colleagues used genetic and therapeutic interventions, tissue staining, and fluorescence imaging techniques to study protein interactions in mouse models of severe asthma, idiopathic pulmonary fibrosis and systemic sclerosis. They first discovered that TL1A acts directly on a receptor on cells in the lungs and bronchial tubes, which leads to fibrosis and tissue remodeling.

We’re all familiar with the idea of tissue remodeling. When a wound on the skin heals, the new area of skin is sometimes shiner, darker or tougher than the skin around it. The tissue has been remodeled. When lungs and airways try to heal—in response to an asthma attack, for example— the cells in the area also change. The damaged area accumulates cells called fibroblasts, which make several glue-like proteins, including collagen. Too much collagen makes the lungs and airways less elastic—and less functional.

As Croft describes it, tissue remodeling is like wound healing, “but wound healing that goes wrong and becomes so exaggerated that it blocks tissue from behaving in its normal way.” With the new study, scientists now know that TL1A is driving this harmful remodeling in the lungs.

The scientists then studied lung tissue remodeling in mice that lacked the receptor for TL1A, called DR3, or were given a reagent that blocked TL1A activity. These mice showed less lung remodeling, less collagen deposition and reduced smooth muscle mass in the lungs.

These animal model data may support recent research in humans. Researchers have found that patients with severe asthma have excessive production of TL1A. This could explain why these patients are more vulnerable to lung fibrosis and remodeling.

“This type of research needs to be expanded to really understand if there are subsets of patients with asthma or other inflammatory lung diseases who might express TL1A at higher levels than other patients—which could potentially guide future therapies for targeting TL1A to reduce remodeling and fibrosis,” says Croft. 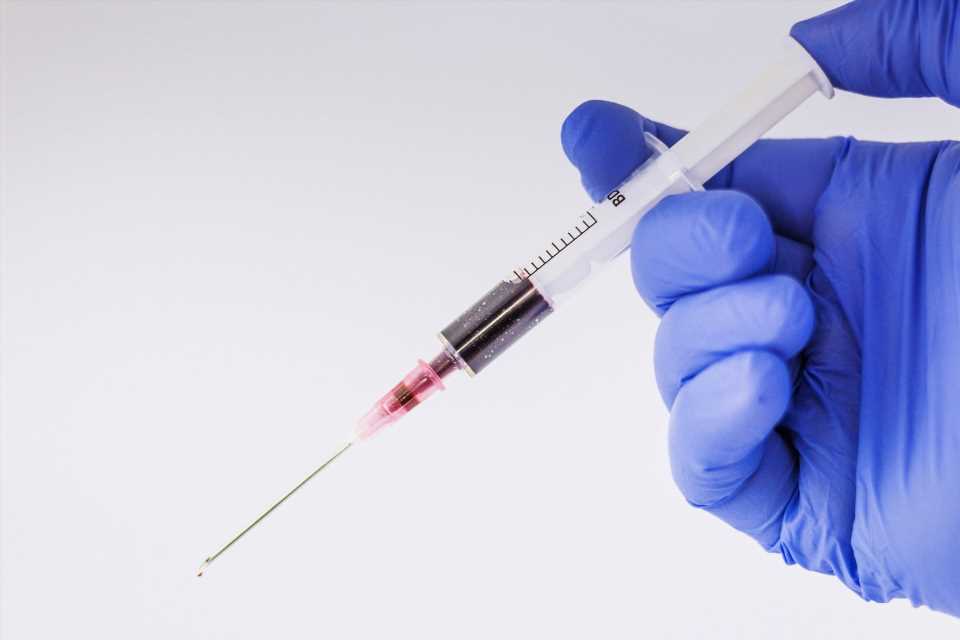