UCLA researchers have identified a compound that can reproduce the effect of exercise in muscle cells in mice. The findings are published in the journal Cell Reports Medicine.

Normally, muscles get stronger as they are used, thanks to a series of chemical signals inside muscle cells. The newly identified compound activates those signals, which suggests that compounds like it could eventually be used to treat people with limb girdle muscular dystrophy, a form of adolescent-onset muscular dystrophy.

When muscles aren’t worked regularly, they gradually atrophy. (The phenomenon is familiar to anyone who’s had a cast on their leg for several weeks.) Fortunately, for people with healthy muscles, that deterioration is reversible. Muscle use stimulates chemical messengers inside the muscle cells that increase muscle mass and strength.

People with the muscle wasting disease limb girdle muscular dystrophy have a genetic defect that interferes with that chemical messenger, making their muscles unable to respond to exercise. No amount of exercise can trigger the signal to strengthen their muscles. Because the muscles never get the message, they gradually wither, and people with the disease end up in wheelchairs, almost completely paralyzed.

“It’s really dramatic. When these patients lose muscle, they struggle to gain it back,” said Melissa Spencer, the paper’s senior author and a member of the Eli and Edythe Broad Center of Regenerative Medicine and Stem Cell Research at UCLA.

The genetic defect responsible for limb girdle muscular dystrophy causes shortages of an enzyme in muscle cells called CaMK. CaMK is responsible for launching a chain of chemical signals that turns on genes to boost the cell’s ability to grow and metabolize fat, which is used as an energy source.

“CaMK activates genes that promote muscle growth and fat metabolism,” said Spencer, who is also a professor of neurology and the director of the neuromuscular program at the David Geffen School of Medicine at UCLA.

To find a drug that could help restore the signals related to CaMK, Spencer and her colleagues worked with Robert Damoiseaux, director of UCLA’s Molecular Shared Screening Resource, to screen more than 2,000 compounds to see which ones worked in lab-grown muscle cells. So far, they have tested 14 promising candidates in mice who had a genetic defect comparable to the one that causes limb girdle muscular dystrophy in people.

The testing identified a chemical compound called AMBMP that allowed mouse muscles to work and grow the way healthy muscle cells do.

“When we put the drug into mice, we found that it activated CaMK and restored all the properties we had observed as defective in our disease model,” Spencer said.

Spencer and her collaborators are planning further studies to understand how AMBMP affects CaMK and to identify similar compounds that could be more effective in humans. 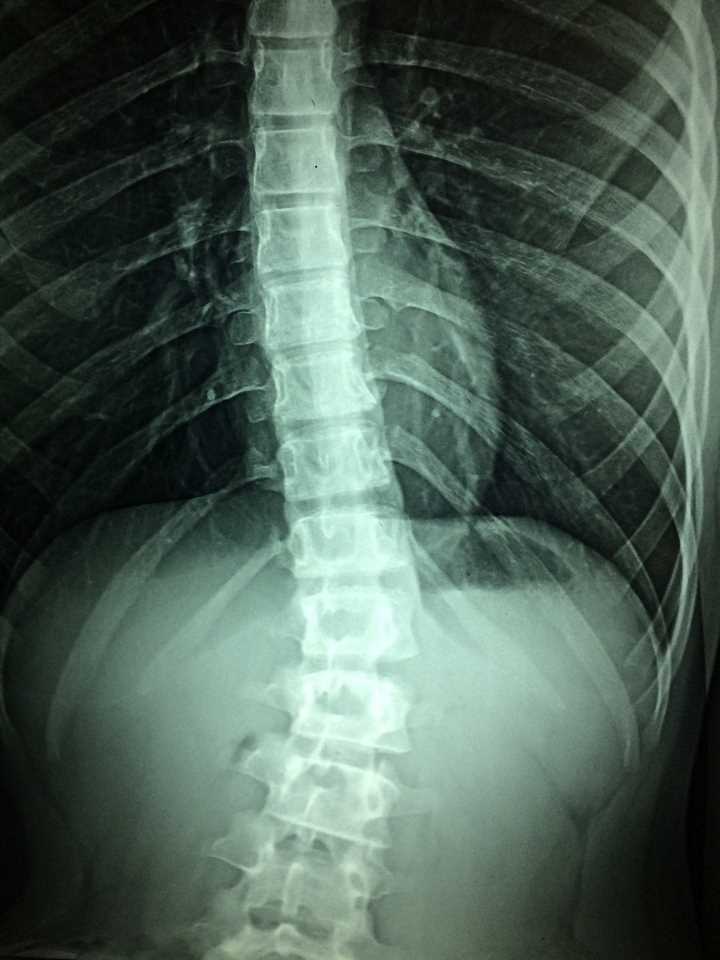 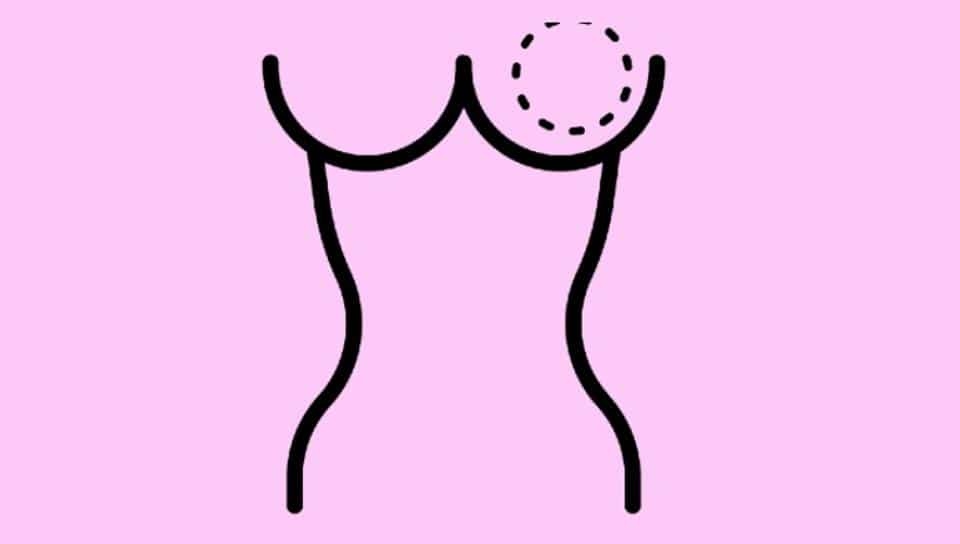