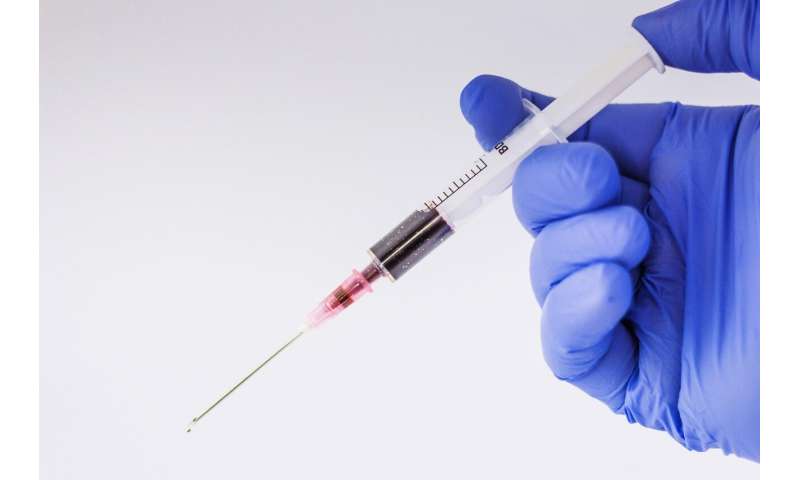 An interdisciplinary group of researchers at the Frances Payne Bolton School of Nursing at Case Western Reserve University have uncovered a new suite of human blood biomarkers which could someday help emergency clinicians quickly recognize whether someone is experiencing a stroke with a simple blood test.

While a viable test is probably still years away, the researchers have identified new biomarkers whose presence in the blood indicates damage to brain tissue, said Grant O’Connell, an assistant professor and director of the Biomarker and Basic Science Laboratory at the nursing school.

O’Connell and colleagues from the School of Nursing recently published their findings in the Proceedings of the National Academy of Sciences. Others on the research team, all students taught by O’Connell in the nursing Ph.D. program at the School of Nursing, were Megan L. Alder, Christine G. Smothers and Julia H. C. Chang.

The symptoms of a major stroke are readily apparent, often repeated in public service announcements as FAST—the acronym for Face drooping, Arm weakness, Speech slurred and Time to call 911.

However, O’Connell said, most strokes cannot be definitively diagnosed until revealed by advanced radiological tests at a hospital, such as an MRI or CT scan.

“You would think that a stroke would be really obvious, and that’s true with severe strokes, but most strokes are actually minor (in terms of the initial symptoms),” O’Connell said. “Many people might just think that they’re having a bad migraine, so they don’t go to the hospital.”

More importantly, it can be difficult for health care workers such as paramedics, nurses and physicians to recognize that a stroke is happening in this group of patients who have less obvious symptoms. Because stroke treatment is time-sensitive, this can lead to life-threatening delays in care.

“(Clinicians) don’t have CT scanners or MRI in the back of an ambulance, or even in the emergency rooms of some of the smaller hospitals,” O’Connell said. “Because of this, up to one-third of strokes are missed at the initial contact with a clinician, which delays treatment that could prevent death or disability.”

The discovery of blood biomarkers associated with stroke could be an avenue to avoid such delays, he said.

“If we had a blood test to tell us right away if someone is having a stroke, that could make a huge difference in patient care,” O’Connell said.

The idea of finding biomarkers for brain damage, such as the damage caused by stroke, in the blood is not new. In fact, the problem with advancing the technique was more that the data were old, O’Connell said.

Neurodiagnostic researchers have known for years that if proteins can be identified that are only expressed within the brain, their detection in the blood could indicate that there is damage to the brain tissue.

“But what we’ve started to realize is that the proteins we study as candidate biomarkers had been identified some 20 to 40 years ago,” O’Connell said. “And it turns out that a lot of these proteins aren’t as specific to the brain as we thought because we’re now seeing them expressed in other organs, so it could look like you’ve had a brain injury and you didn’t.”

The Frances Payne Bolton team used a custom developed algorithm to assess gene expression patterns in thousands of tissue samples from the brain and other organs to identify proteins which could serve as more specific biomarkers of neurological damage. The analysis revealed up to 50 new possible markers, several of which were subsequently measured and successfully detected in the blood of a cohort of patients with stroke, O’Connell said. 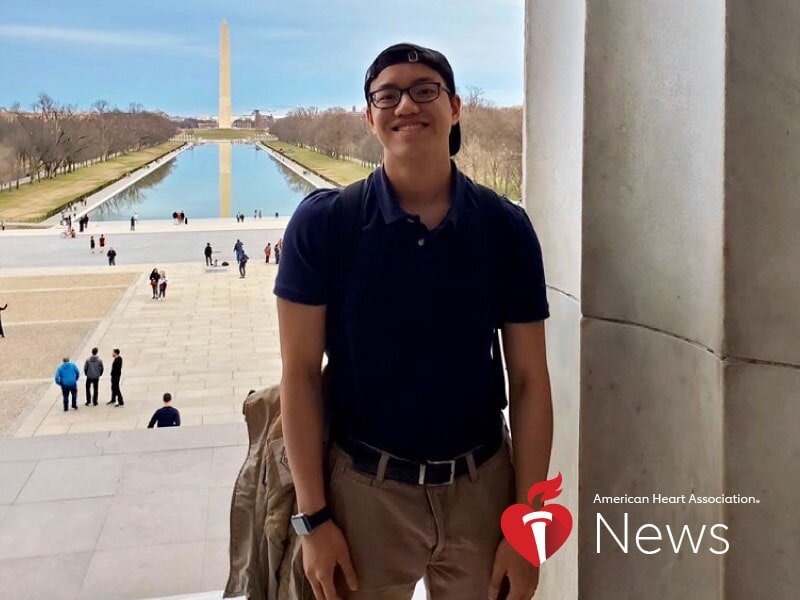