Since primary school, we’ve learned about cancer and yet when it comes to ovarian cancer, many of us don’t quite know what the symptoms are and the treatment options at hand. In Australia, each day four women are diagnosed with ovarian cancer and three will die form the disease. For those who are diagnosed, the five-year survival rate is 46 per cent, compared to breast cancer which is at 91 per cent. It’s estimated that 1,510 Australian women will be diagnosed with ovarian cancer each year, with statistics suggesting 1,046 women will then die from the disease. All of this equates to one woman dying every eight hours from ovarian cancer, a fact that’s staggering. Such information might appear bleak, but doctors are now hopeful.

A new combination of drugs has been found to have a significant impact on those suffering from ovarian cancer, with doctors believing thousands of women with the disease could now benefit. The drug combination was shown to shrink tumours in half of patients with an advanced form of the disease.

The pair of drugs work together to block the signals cancer cells needs to grow. As a result, it could offer a new treatment option for women with a type of ovarian cancer that doesn’t often respond to treatment options like chemotherapy or hormone therapy. After the successful results already recorded in patients who used the drug combination, a phase two trial is now underway as experts claim the results so far are “fantastic.”

The initial trial was led by a team at the Institute of Cancer Research in London and the Royal Marsden NHS Foundation Trust, which tested the drugs VS-6766 and defactinib in patients with low-grade serous ovarian cancer. This type of cancer tends to develop at a younger age, with less than 13 per cent of patients responding to chemotherapy and less than 14 per cent responding to hormone therapy. Of the 24 patients evaluated, 46 per cent saw their tumours shrink significantly in response to the drug combination treatment.

As Professor Kristian Helin, the chief executive of the ICR, explained to The Guardian, “Overcoming cancer’s ability to evolve resistance to treatment is a huge challenge for cancer research. This study has turned a deep understanding of how cancer fuels growth and develops resistance into a highly targeted treatment for patients who currently have few treatment options.”

Dr Susana Banerjee, from the ICR and consultant medical oncologist and research lead at the Royal Marsden’s gynaecology unit also told the publication that should findings be confirmed in the larger trials, the new treatment will “represent a significant advance in low-grade serous ovarian cancer treatment.”

Banerjee added, “I am delighted that this drug combination has worked so well in a group of patients who are in urgent need of new treatments, including those who have previously been rated with a MEK inhibitor. We’re very hopeful that this could become the standard of care for women with low-grade serous ovarian cancer.” 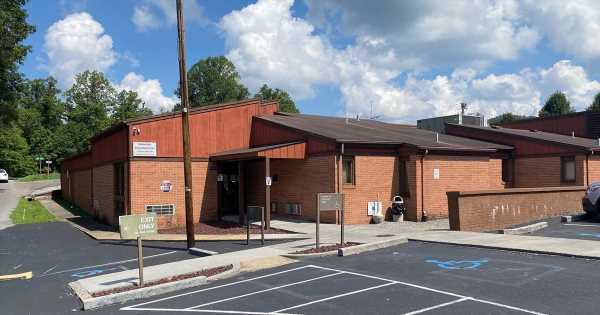 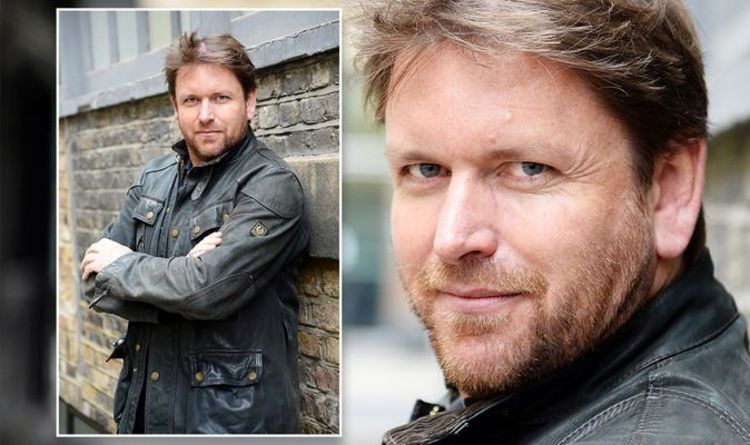 Next post James Martin health: The chef brutally mocked for his size – ‘Weight is quite a big issue’