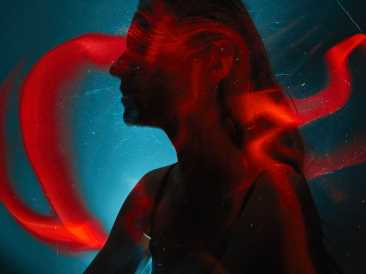 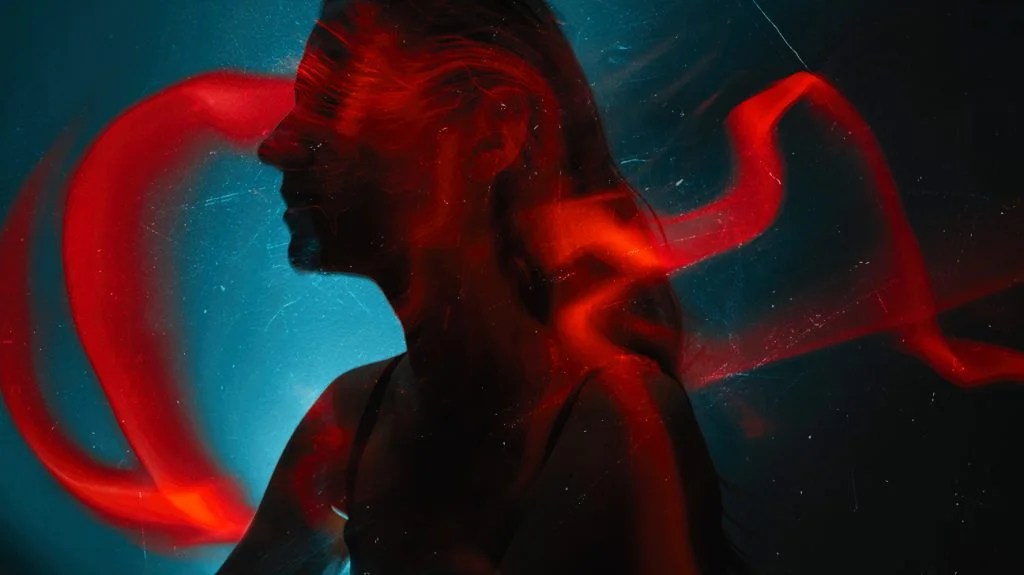 For almost a century, scientists have speculated about a possible link between the immune system and schizophrenia.

suggest that the inflammation provoked by a viral infection, either before birth or during childhood, could trigger the condition in adulthood.

have also found changes in the blood-brain barriers of people with schizophrenia.

The comprises the tightly packed layer of cells that line the blood vessels in the brain and spinal cord. It prevents blood-borne immune cells from gaining entry to the central nervous system.

This is sometimes known as conferring “immune privilege” on the brain — in other words, protecting it from harmful inflammation.

Researchers at the University of Pennsylvania’s School of Veterinary Medicine in Philadelphia wondered whether a compromised blood-brain barrier in people with a rare genetic disorder known as DiGeorge syndrome or 22qDS, a genetic deletion syndrome, could be responsible for their increased risk of schizophrenia.

People born with the condition have a 1 in 4 risk of developing schizophrenia later in life. This is compared with an overall risk of schizophrenia of around 1 in 100 in the wider adult population.

People with 22qDS have a small section of DNA missing from chromosome 22 of their genome.

To test their hypothesis, the researchers isolated cells from people with DiGeorge syndrome and schizophrenia and from healthy matched controls. They then turned these cells into pluripotent stem cells, which can develop into any type of cell in the body.

In the laboratory, they transformed the stem cells into the type of cells that line the blood vessels in the brain. These are the cells that together function as the blood-brain barrier.

The researchers found that the cells derived from people with DiGeorge syndrome and schizophenia created a less effective, more “leaky” barrier than those derived from the healthy controls.

In addition, the cells produced more of a type of molecule that promotes inflammation. This allowed more immune cells to penetrate the barrier.

The researchers obtained similar results when they investigated the integrity of the blood-brain barrier in a mouse model of DiGeorge syndrome.

Finally, they performed the same tests in postmortem brain tissue from three people who had DiGeorge syndrome and from three age-matched healthy controls.

They found evidence that the effectiveness of the actual blood-brain barrier of these people had indeed been compromised.

The study authors speculate that a compromised blood-brain barrier may interact with environmental or other genetic risk factors to increase the likelihood not only of psychosis but also of other brain disorders in the case of people with DiGeorge syndrome.

“[W]e think these findings could also be used to understand how the blood-brain barrier and neurological processes impact not only schizophrenia but mental disorders at large,” says senior study author Prof. Jorge Iván Alvarez, from the School of Veterinary Medicine.

In 2019, Medical News Today reported on a study that suggested that a faulty blood-brain barrier in aging mice triggered brain inflammation and cognitive impairment in the animals.

Prof. Alvarez speculates that further research into the link between inflammation and neuropsychiatric disease could lead to new therapies for these conditions.

Anti-inflammatory and immunotherapy drugs have as treatments for schizophrenia, alongside standard treatments.

It is worth noting that schizophrenia is a “multifactorial” condition. This means that there is no single, clear cause. Rather, a wealth of different genetic and environmental influences interact to increase or decrease an individual’s risk of developing it.

Prof. Alvarez told MNT that people with the DiGeorge syndrome “phenotype” — that is, the characteristics arising from interactions between genetics and environment — will respond negatively to particular environmental challenges.

This “second hit” would worsen their condition in distinctive ways. “In terms of a ‘second hit,’” he said, “we believe that such environmental challenges will exacerbate the phenotype described under [steady] conditions.”

In their paper, Prof. Alvarez and colleagues also report some limitations of their study.

For example, their experiments did not prove that everyone with DiGeorge syndrome has a compromised blood-brain barrier. There remains a possibility that the changes are only present in those who develop schizophrenia.

To test this possibility, Prof. Alvarez said that he and his team would repeat the experiments using pluripotent stem cells from people who have this particular genetic deletion syndrome but have not developed schizophrenia.