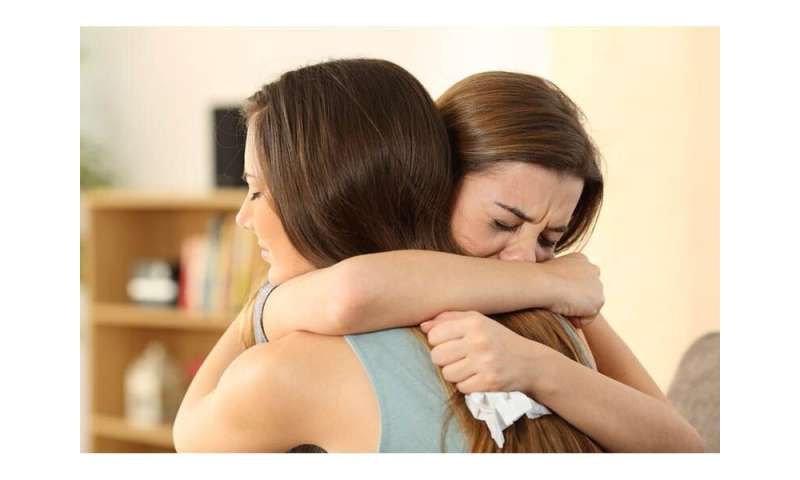 Showing support for a person who is upset over something they’ve experienced can help boost their positive feelings, new research shows.

Just saying “I understand why you feel that way” makes a difference, according to Ohio State University researchers who explored positive and negative emotions in more than 300 students.

Three experiments assessed the effects of both supportive and critical comments (validation and invalidation) on what clinicians call positive and negative affect. Positive affect refers to emotions and expression that foster curiosity, connection and flexible thinking. Negative affect engenders feelings of disgust, fear or sadness.

Students completed questionnaires about positive and negative affect at the start and end of the study. They also reported their overall mood during the experiments.

They were asked to think and write for five minutes about a time when they were intensely angry and then to describe those feelings out loud.

The researcher either validated or invalidated their angry feelings with phrases that included: “Of course you’d be angry about that,” or “Why would that make you so angry?”

When they thought or wrote about being angry, everyone had a drop off in positive affect. Those whose feelings were validated saw their moods restored to normal. Those who were not validated did not recover while talking with researchers and their moods generally got worse.

No significant difference was found in participants’ negative emotions. That speaks to the value of protecting positivity, said senior author Jennifer Cheavens, a professor of psychology.

“We spend so much time thinking about how to remedy negative emotions, but we don’t spend much time thinking about helping people harness and nurture positive emotions,” she said in a university news release. “It’s really important to help people with their depression, anxiety and fear, but it’s also important to help people tap into curiosity, love, flexibility and optimism. People can feel sad and overwhelmed, and also hopeful and curious, in the same general time frame.”

Researchers plan to apply the results in a therapy setting, but the findings are also valuable for relationships, Cheavens said.

“Validation protects people’s affect so they can stay curious in interpersonal interactions and in therapy,” she said. “Adding validation into therapy helps people feel understood, and when we feel understood we can receive feedback on how we also might change. But it’s not a uniquely clinical thing—often the same ways you make therapy better are ways you make parenting, friendships and romantic relationships better.” 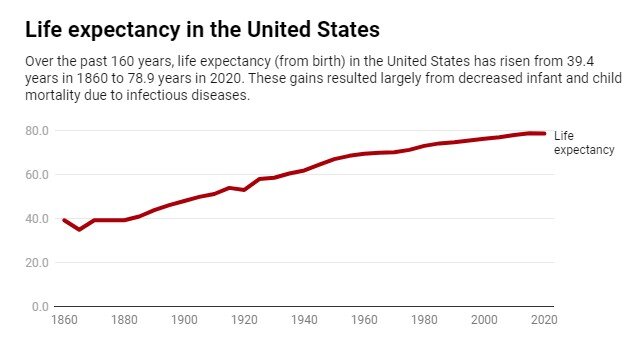 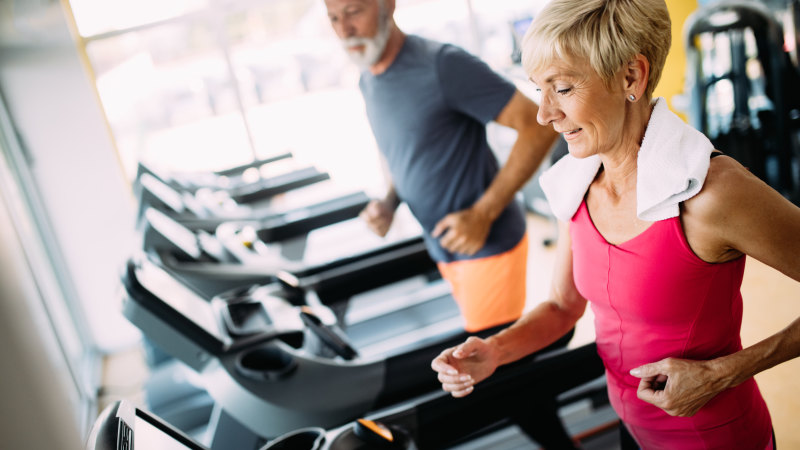