Savannah Chrisley opened up about her battle with Endometriosis in a candid Instagram post on Monday, Aug. 17. 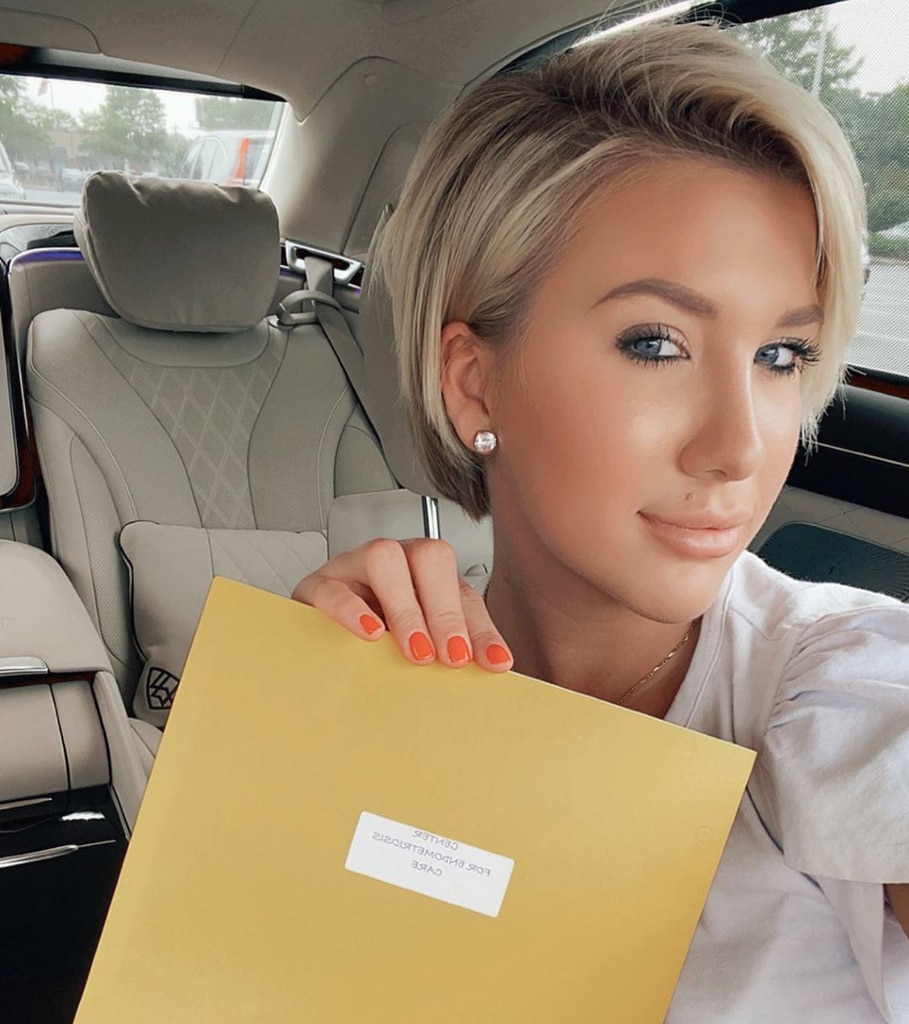 The reality TV personality is known for her bubbly personality, fun fashion ensembles and sweet family updates. Most of her Instagram feed consists of lighthearted captions and glam selfies. However, on Monday, Aug. 17, the Chrisley Knows Best star took a moment to share something more serious: Her endometriosis diagnosis.

"VULNERABLE MOMENT FOR MY LADIES: I haven't talked about this much because honestly…I have struggled BIG TIME. I'm insanely self conscious and just feel like my body has given up on me. I was diagnosed with Endometriosis when I was 18 and it's been quite the struggle," she began her post.

"The pain at times is unbearable and the toll it takes on my emotional/psychological health is pretty rough at times," she continued. "Tomorrow I have my 3rd surgery. I have found a specialist in Atlanta and he is ONE OF A KIND!"

"We're about to get REALLLL vulnerable ladies….," she added. "Do you struggle with Endometriosis? I wanna hear your stories. let's help and inspire one another #endometriosis #endowarrior."

It's unclear what Savannah's surgery entails, however, she said she plans to share her experience in an upcoming video.

Savannah's dad, Todd Chrisley, commended her for her post. "You continue to make us so proud , we are right beside you always , you've got this , God is control and you know where you stand with him so it's already taken care of," he responded.

Others opened up about their own experience with endometriosis, including Brittany Aldean, celebrity hairstylist Melissa Schleicher and celebrity makeup artist Jessica Smith-Payne.

"I have been dealing with it since I was a teenager," Melissa replied.

Jessica shared the same sentiments, writing, "Girl yes had lots of surgeries and actually getting ready to have all my females parts out. Can't have any more babies so figured what's the point lol… at least no more pain."

Brittany added, "Good luck sweet girl! I had the same surgery makes all the difference!"

Last month, Savannah discussed in greater detail how her endometriosis has been a big change for her.

"I was on a medication and the highest dose possible for six months, and I gained about 30 pounds within the six months," she told Life & Style. "I mean, it was hard… I would work out like crazy and try to eat right but there was nothing I could do to control it."

The Chrisley Knows Best star explained that her diagnosis has also sped up certain things in her life. One in particular? She's had to seriously consider her options when it comes to having kids with fiancé Nic Kerdiles.

"I look at it and I'm like, 'I'll be 23 next month… I always thought I'd be a young mom,' so we definitely do go in and do the talks of potentially freezing my eggs and just all the different options that there are," Savannah told the publication.

This isn't the only major decision the couple has had to make. In June, Savannah admitted that she and Nick were putting their wedding on hold.

"We made [the decision] together. We both realized that things moved way too fast and we needed to go back to dating…," she revealed on the Chrisley Confessions podcast. "I just knew we had to work on things on a different level. We had to dig deeper and it's hard. It's 2020 and you know what, it's okay not to follow the guidelines and the whole timeframe that everyone follows."

(E! and USA Network are both part of the NBCUniversal family.) 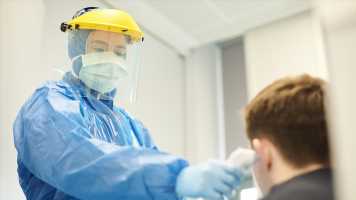 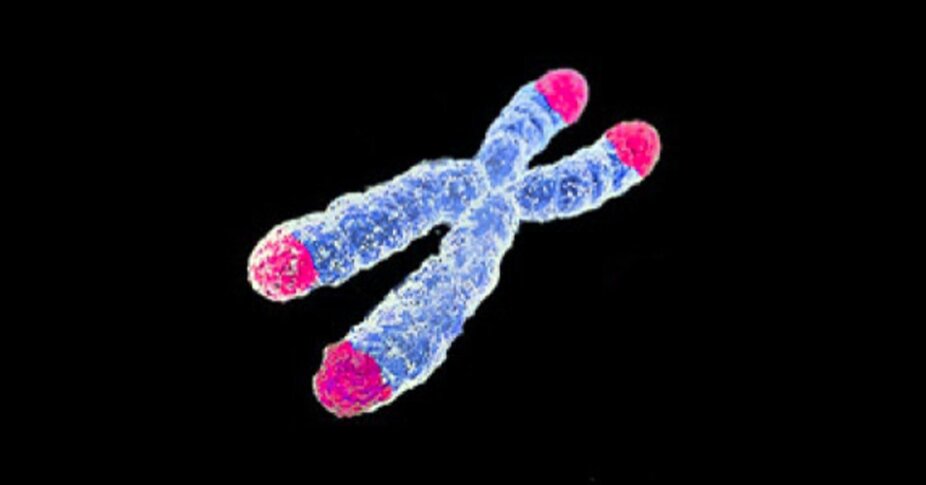