PARIS (Reuters) – French drugmaker Sanofi and its British partner GlaxoSmithKline are seeking regulatory approval for their COVID-19 vaccine to be used as a booster, as well as a standalone two-dose shot, after several setbacks.

The companies said on Wednesday they intended to submit data to regulators from a late-stage trial of the vaccine, and another testing it as a booster, with full results for both studies expected to be published “later this year.”

Sanofi is hoping for a comeback after falling behind in the race for COVID-19 shots, while GSK, the world’s biggest vaccine maker by sales, has not developed its own candidate and is instead supplying its adjuvant technology to developers.

Sanofi-GSK’s shot relies on a conventional recombinant protein-subunit approach, compared with the newer mRNA technology used in COVID-19 vaccines from Pfizer-BioNTech and Moderna.

It is similar in technology to one of Sanofi’s seasonal influenza vaccines, and is coupled with GSK’s adjuvant, which has established safety in several other licensed vaccines. The vaccine is also easier to store and transport than some rival shots.

The companies said final analysis of the booster trial, which included participants previously given shots based on mRNA technology or adenovirus viral vectors, showed it could increase neutralising antibodies by 18 to 30 times.

“We are confident that this vaccine can play an important role as we continue to address this pandemic and prepare for the post-pandemic period,” said President of GSK Vaccines, Roger Connor.

Early data from the late-stage trial of the vaccine as a standalone two-dose shot showed it was 100% effective against severe COVID-19 and hospitalisation, with 75% efficacy against moderate or severe disease.

“No other global Phase 3 efficacy study has been undertaken during this period with so many variants of concern, including Omicron, and these efficacy data are similar to the recent clinical data from authorized vaccines,” said Thomas Triomphe, executive vice president for Sanofi Vaccines.

The companies said they were in discussions for approval of their shot with regulators including the U.S. Food and Drug Administration and European Medicines Agency.

The head of the Coalition for Epidemic Preparedness Innovations (CEPI), Richard Hatchett, said new protein-based vaccines administered with adjuvants could “potentially become the workforce for vaccinations in the future,” when asked about the role of late-comers to the vaccine race.

Sanofi and GSK surprised investors in December by delaying data from the booster trial to this year, while Sanofi also dropped plans for its own mRNA shot due to the dominance of Pfizer-BioNTech and Moderna. 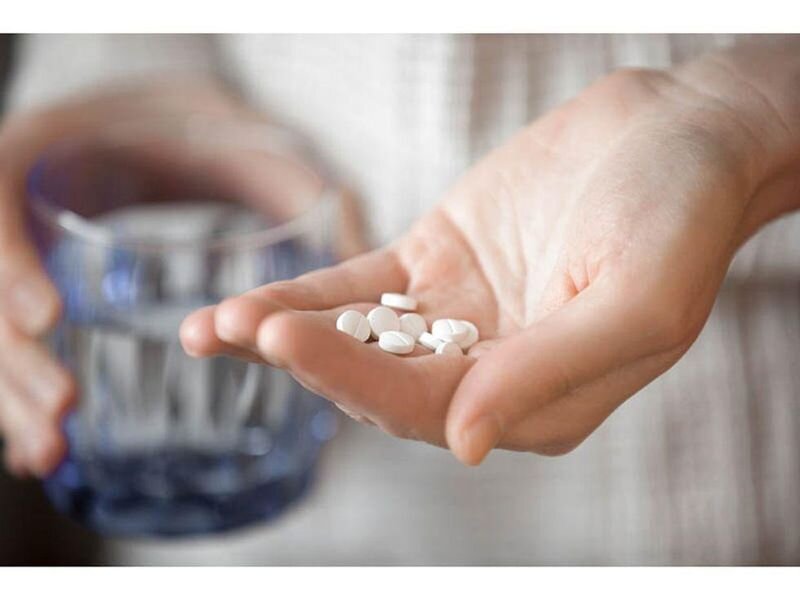 Previous post Ivermectin does not prevent progression to severe COVID-19 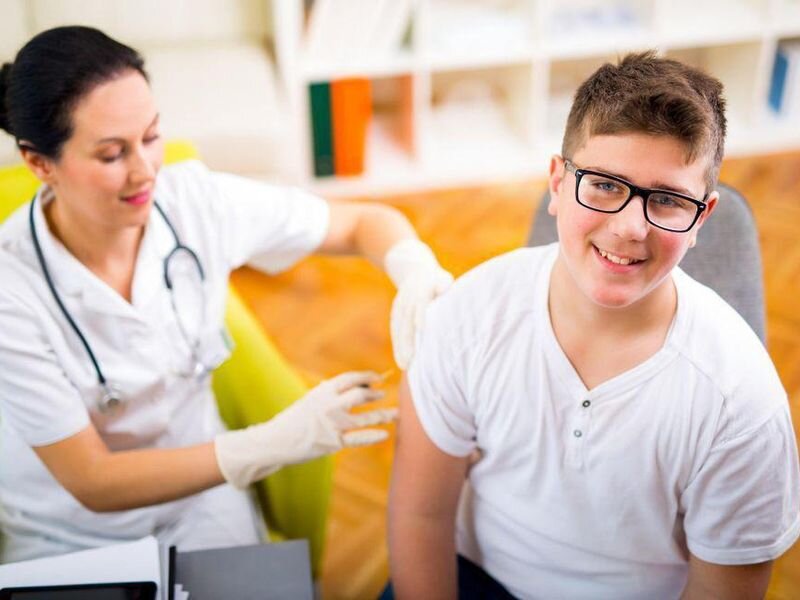