Saliva, as a sample, is less invasive, more affordable, and can be self-collected with minimal or no supervision, thus making it an appealing large-scale screening tool.

A pre-print version of the research paper is available on the medRxiv* server while the article undergoes peer review.

The U.S. Centers for Disease Control and Prevention (CDC) recommends the use of upper respiratory specimens for COVID-19 detection, which include nasopharyngeal swabs (NPS), mid-turbinate nasal swabs (MTS), anterior nasal swabs, and saliva specimens. While nasopharyngeal swabs (NPS) are considered the standard for the detection of COVID-19, collection requires the use of trained professionals, can cause discomfort to the patients and may pose greater risks to healthcare workers (HCW) during sampling. Mid turbinate swabs (MTS) are therefore sometimes used as an alternative to NPS in an effort to slightly reduce patient discomfort and occupational exposures to healthcare workers.

Existing studies focusing on the sensitivity of NPS compared to MTS, and NPS compared to saliva have given mixed results. Also, most of the existing studies looked at detection of symptomatic cases after symptom onset and only very few looked at detection sensitivity during the pre-symptomatic period. The team, therefore, undertook the present study to directly compare the MTS and the saliva in order to identify a suitable sampling method for early detection and effective control of SARS-CoV-2 transmission.

MTS and saliva samples from 58 individuals who reported close contact with confirmed COVID-19 cases were collected as part of the University of Maryland StopCOVID study from May 2020 to April 2021. Participants were followed for up to 14 days from their last exposure or until SARS-CoV-2 was detected in their samples.

Only paired same-day saliva and MTS samples were analyzed for the current study, to ensure the comparability of the two samples. Individual saliva samples were treated with Proteinase K, heat-treated at 95°C for five minutes, and kept at 4˚C. MTS from both nostrils were combined and total nucleic acid was extracted. MS2 phage was spiked in each heat-treated saliva sample or MTS extraction to control for extraction and PCR failure and followed with real-time qPCR.

Correlation between the Ct values of saliva and MTS was determined. Cohen’s Kappa was calculated to demonstrate the degree of agreement between the two sample types. Logistic regression was used to estimate the relative odds of detection of SARS-CoV-2 over specified intervals since symptom onset.

The Ct values among the positive symptomatic participants increased over time (day minus threethrough 24), indicating decreasing viral load. Saliva tended to have lower Ct values compared to MTS from days minus three to 1.5, where MTS samples had lower Ct values thereafter.

Among symptomatic participants who had one or more positive saliva or MTS samples, the probability (sensitivity) of detecting viral RNA in saliva samples was 91% (10/11) from day -3 to day 2, was 89% (16/18) from day three through eight and declined significantly thereafter. The probability of detecting virus in MTS samples from day minus three through day day was lower 45% (5/11), was 94% (17/18) from day three through eight, and then dropped off again. Early in the course of infection (days minus threethrough two) saliva had 12 times the odds of being positive compared to MTS. Although there was a trend toward greater sensitivity using MTS than saliva samples after day two post-onset of symptoms, the difference was not statistically significant.

These findings are important for improving public acceptance of COVID-19 testing, reducing the cost of mass COVID-19 screening, and improving the safety of healthcare workers who conduct testing.

“With the use of saliva, screening in large groups with increased frequency may be more practicable”, the team highlights.

Saliva is cheaper than swab-based methods, especially if pooled samples are used. Also, it is the only upper respiratory specimen suggested by the CDC that can be self-collected without supervision and thus protects HCWs from directly contacting the patients when the samples are being collected.

Based on the findings of this study and all these advantages of saliva compared to MTS, the team recommends the use of saliva for large-scale screening, especially in pre-symptomatic patients.

After earning a bachelor’s degree in Veterinary Sciences and Animal Health  (BVSc) in 2013, Namita went on to pursue a Master of Veterinary Microbiology from GADVASU, India. Her Master’s research on the molecular and histopathological diagnosis of avian oncogenic viruses in poultry brought her two national awards. In 2013, she was conferred a doctoral degree in Animal Biotechnology that concluded with her research findings on expression profiling of apoptosis-associated genes in canine mammary tumors. Right after her graduation, Namita worked as Assistant Professor of Animal Biotechnology and taught the courses of Animal Cell Culture, Animal Genetic Engineering, and Molecular Immunology. 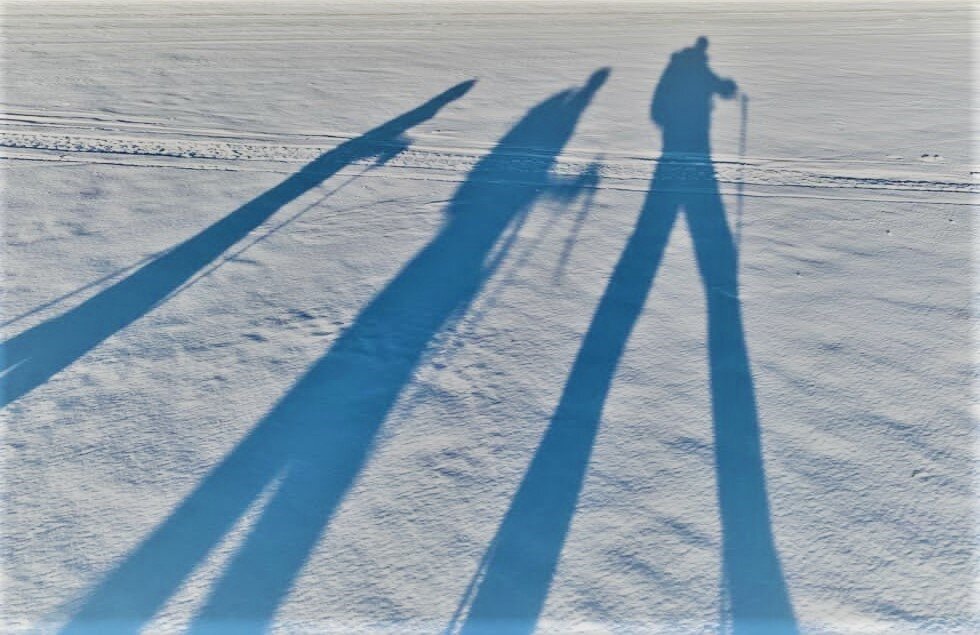 Previous post Physical activity is associated with other health-related behaviors 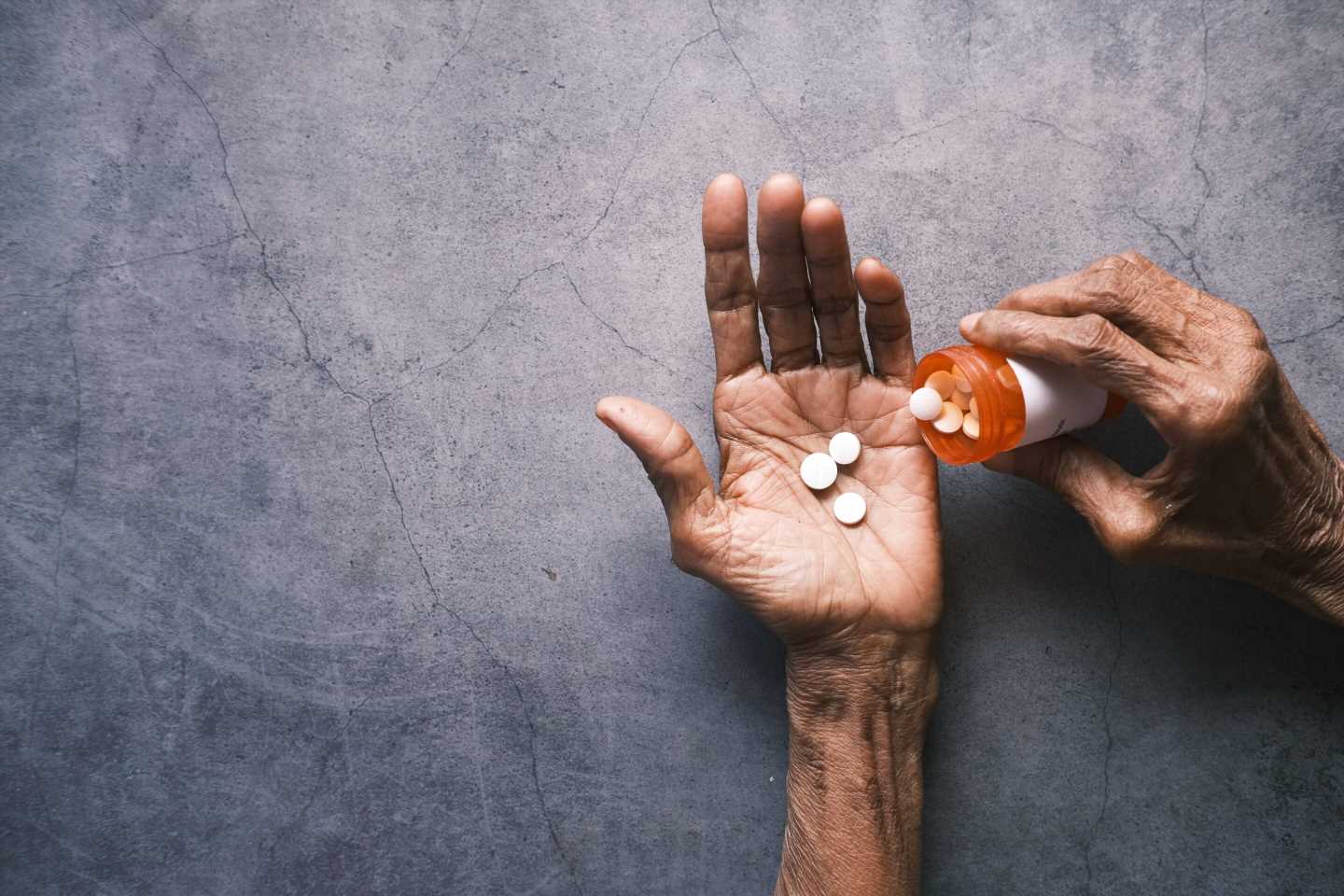