SEOUL (Reuters) – South Korea will begin giving out fourth doses of COVID-19 vaccines by the end of February and supply millions of additional home test kits to ease shortages amid a surge in Omicron infections, authorities confirmed on Monday.

FILE PHOTO: A couple wearing masks to prevent contracting the coronavirus disease (COVID-19) is silhouetted against the setting sun while taking a walk at a park in Seoul, South Korea, January 4, 2022. REUTERS/Kim Hong-Ji

The surge has pushed daily cases to records, but widespread vaccination, with first booster shots received by more than 57 percent of the population of 52 million, has helped limit deaths and serious infections.

High-risk groups will be the first to get the fourth dose, in effect a second booster shot, Health Minister Kwon Deok-cheol told a COVID-19 response meeting.

“We’re planning to provide fourth shots to those who live in nursing homes and care facilities and others with declined immunisation, in light of a recent increase of infections among people aged 60 or older,” he said, according to a transcript.

At least 44.22 million people, or 86.2 percent of the population, are considered fully vaccinated. Sunday’s 54,619 new cases took the tally of infections to 1,405,246, the Korea Disease Control and Prevention Agency (KDCA).

On Sunday, authorities imposed a three-week rationing period on test kits for home use, by limiting online sales as well as pharmacy purchases to five to a person at a single location.

However, the total number available to buy will not be curbed, authorities said, as they believe stocks to be adequate in the absence of major hoarding.

Kwon said about 30 million additional self-test kits will be supplied nationwide this month to dispel concerns about shortages. The government has said it plans to provide 190 million self-test kits for March, more than twice the supply in February. 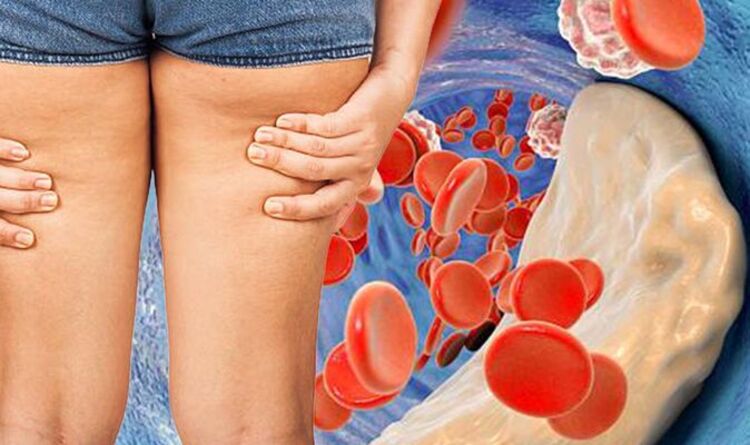 Previous post High cholesterol: Signs in your hips, thighs or calves of a ‘build-up of plaque’ 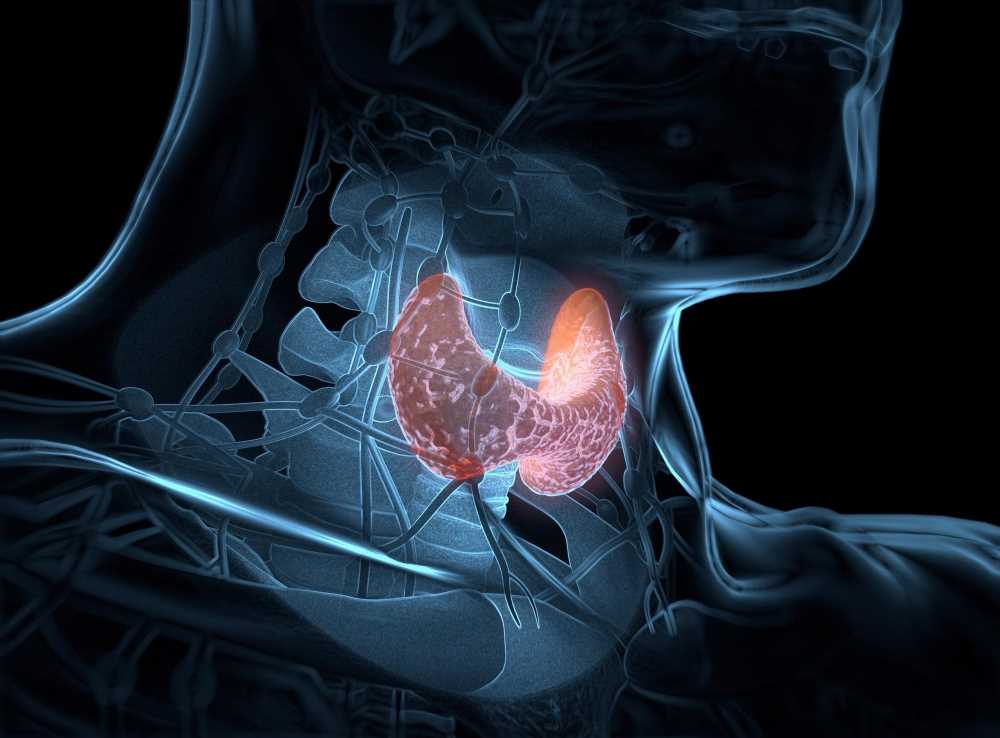