(Reuters) – Roche Holding AG has decided to withdraw its immunotherapy Tecentriq as a treatment for a type of breast cancer in the United States, the drugmaker said on Thursday following a consultation with the Food and Drug Administration.

The drug received accelerated approval in 2019 to treat inoperable, locally advanced or metastatic triple-negative breast cancer in people whose tumors express PD-L1, a protein that may help the cancer avoid detection by the immune system.

But it failed last year to deliver positive follow-up data required by the regulator.

In April, an FDA panel that reviewed cancer drugs that are granted accelerated approval but have failed to show clinical benefit in confirmatory trials, however, voted in favor of keeping Tecentriq in the market.

Since then Bristol Myers Squibb, Merck and AstraZeneca have pulled out their treatments for other types of cancers due to a lack of benefit seen in confirmatory trials.

Roche said on Friday that due to the recent changes in the treatment landscape, the FDA no longer considers it appropriate to maintain the accelerated approval.

The decision does not affect the use of Tecentriq for other approved indications in the United States and was not related to any changes in either the efficacy or safety associated with the drug, the company said.

Earlier this year, Roche had withdrawn the drug from use in treating bladder cancer in the United States. Outside the country, it will continue to be available for the breast cancer indication. 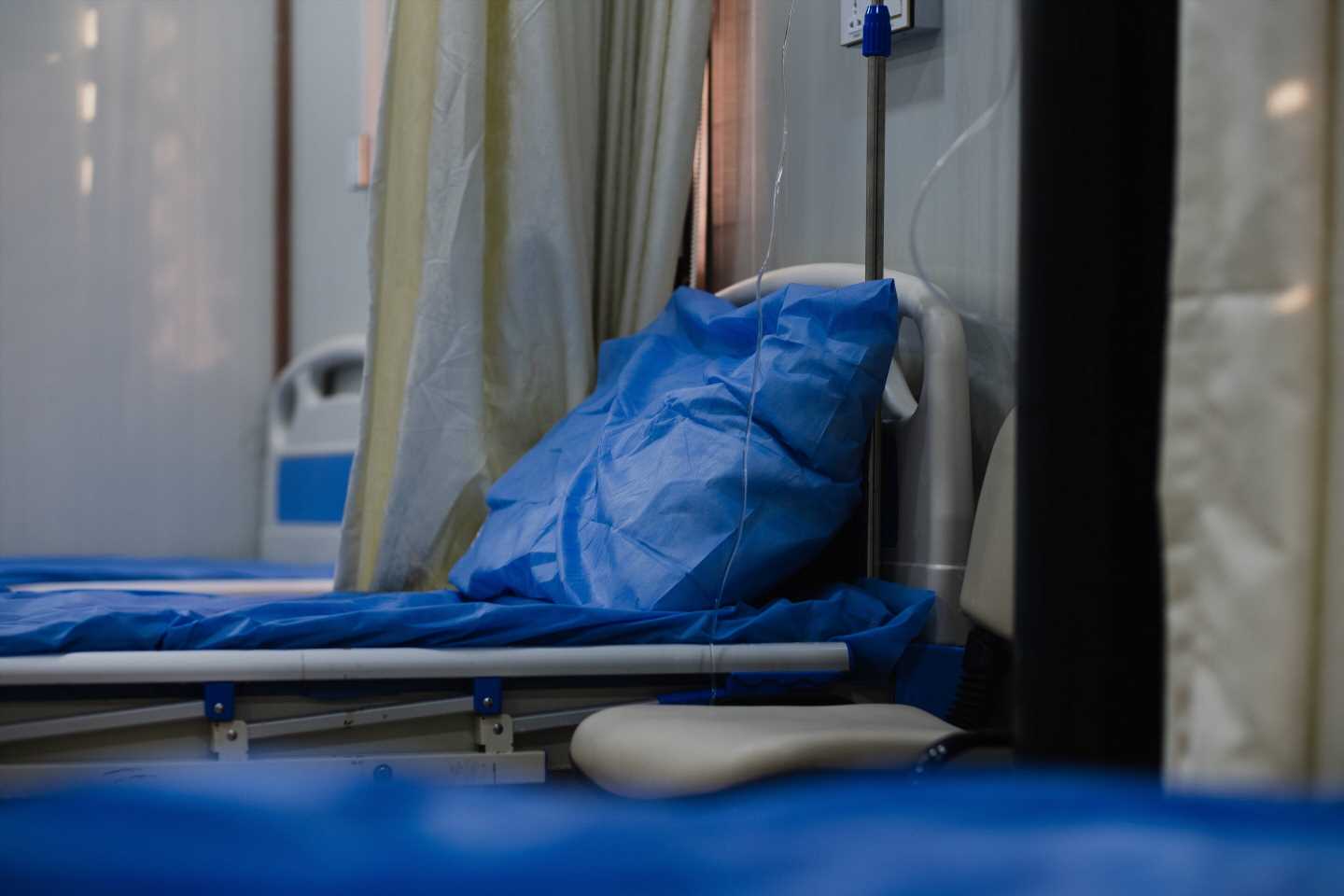 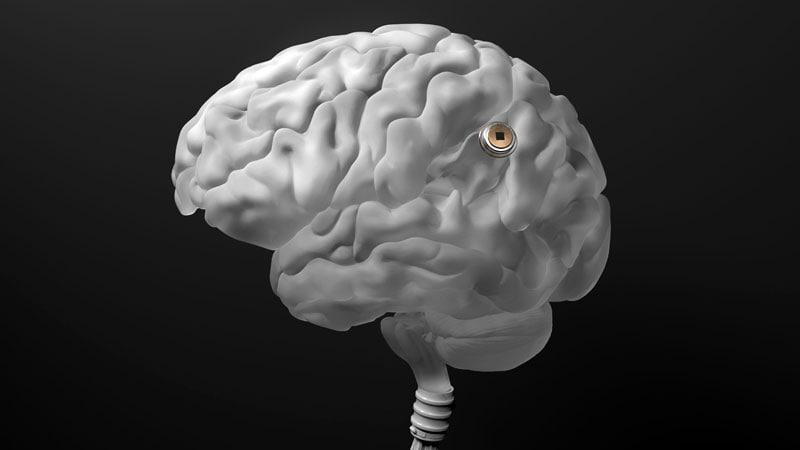 Next post ‘Superhuman Cognition’: The Future of Brain-Computer Interfaces