A genetic predisposition to late-onset Alzheimer’s disease affects how the brains of young adults cope with certain memory tasks. Researchers from the German Center for Neurodegenerative Diseases (DZNE) and the Ruhr-Universität Bochum report on this in the scientific journal Current Biology. Their findings are based on studies with magnetic resonance imaging in individuals at the age of about 20 years. The scientists suspect that the observed effects could be related to very early disease processes.

The causes for Alzheimer’s in old age are only poorly understood. It is believed that the disease is caused by an unfavorable interaction of lifestyle, external factors and genetic risks. The greatest genetic risk factor for late-onset Alzheimer’s disease stems from inherited mutations affecting “Apolipoprotein E” (ApoE), a protein relevant for fat metabolism and neurons. Three variants of the ApoE gene are known. The most common form is associated with an average risk for Alzheimer’s. One of the two rarer variants stands for an increased risk, and the other for a reduced risk.

“We were interested in finding out whether and how the different gene variants affect brain function. That is why we examined the brains of young adults in the scanner while they had to solve a task that challenged their memory,” explained Dr. Hweeling Lee, who led the current study at the DZNE in Bonn.

The group of study participants comprised of 82 young men and women. They were on average 20 years old, and all of them were university students considered to be cognitively healthy. According to their genotype for ApoE, 33 of them had an average, 34 an increased and 15 a reduced risk of developing Alzheimer’s disease at a late age. During the study in the brain scanner, all individuals were presented with more than 150 successive images displayed on a monitor. These were everyday objects such as a hammer, a pineapple or a cat. Some pictures were repeated after a while, but sometimes the position of the displayed objects on the screen had changed. The study participants had to identify whether an object was “new” or had been shown before—and if so, whether its position had shifted.

“We tested the ability to distinguish similar events from one another. This is called pattern separation,” said Hweeling Lee. “In everyday life, for example, it’s a matter of remembering whether a key has been placed in the left or right drawer of a dresser, or where the car was parked in a parking garage. We simulated such situations in a simplified way by changing the position of the depicted objects.”

Simultaneously to this experiment, the brain activity of the volunteers was recorded using a technique called “functional magnetic resonance imaging”. Focus was on the hippocampus, an area only a few cubic centimeters in size, which can be found once in each brain hemisphere. The hippocampus is considered the switchboard of memory. It also belongs to those sections of the brain in which first damages occur in Alzheimer’s disease.

When measuring brain activity, the scanner was able to show its full potential: It was an “ultra-high field tomograph” with a magnetic field strength of seven Tesla. Such devices can achieve a better resolution than brain scanners usually used in medical examinations. This enabled the researchers to record brain activity in various sub-fields of the hippocampus with high precision. “Up to now, there were no comparable studies with such level of detail in ApoE genotyped participants. This is a unique feature of our research,” said Hweeling Lee.

No differences in memory performance

There were no differences between the three groups of subjects with regard to their ability for pattern separation. “All study participants performed similarly well in the memory test. It did not matter whether they had an increased, reduced or average risk for Alzheimer’s disease. Such results are certainly to be expected in young healthy people,” said Nikolai Axmacher, Professor of Neuropsychology at the Ruhr-Universität Bochum, who was also involved in the current study. “However, there were differences in brain activity. The different groups of study participants activated the various subfields of the hippocampus in different ways and to varying degrees. Their brains thus reacted differently to the memory task. In fact, we saw differences in brain activation not only between people with average and increased risk, but also between individuals with average and reduced risk.” 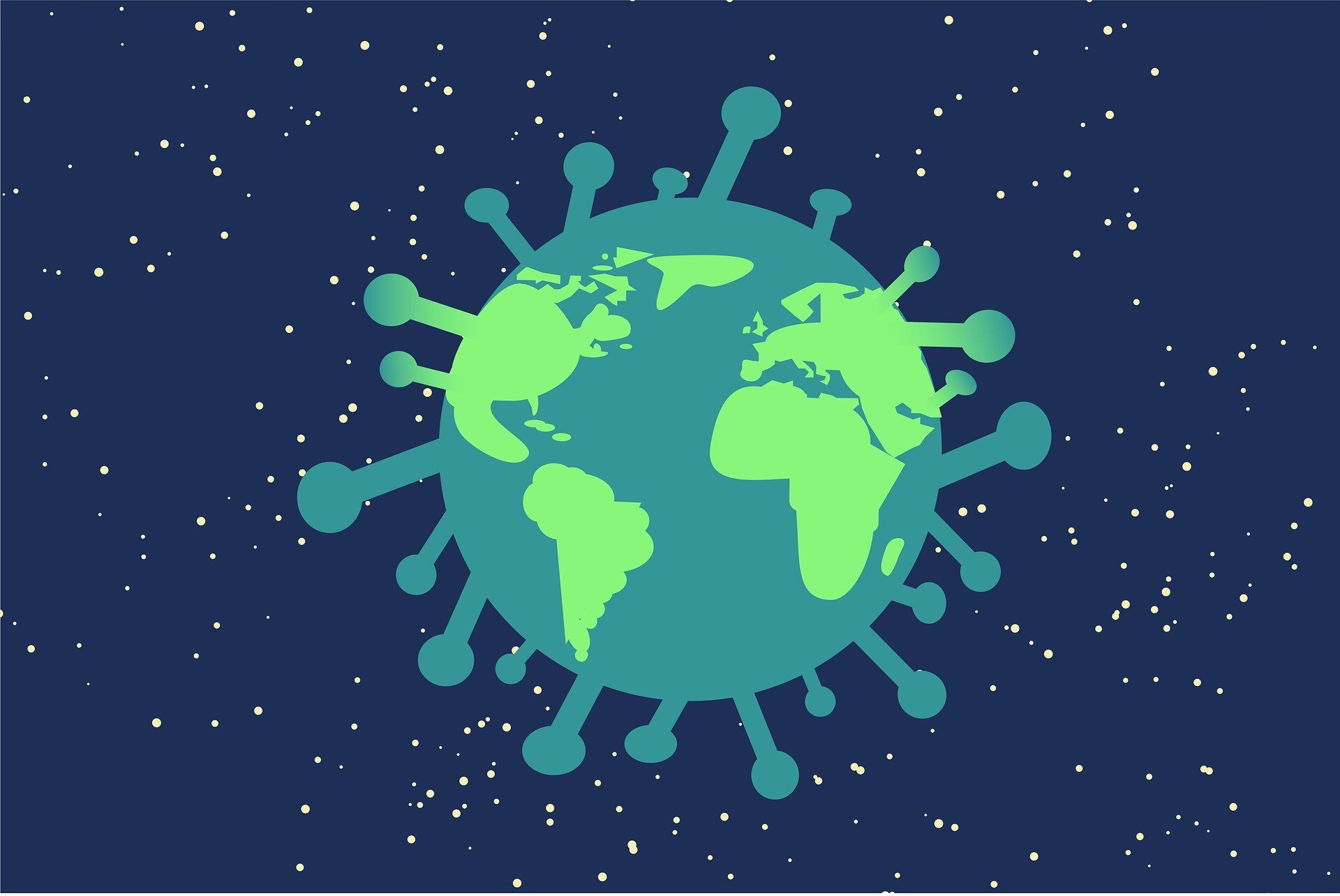 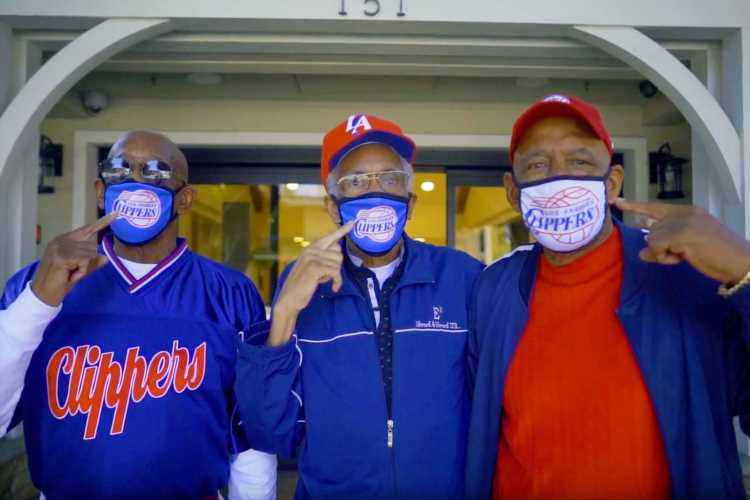