Helsinki University research group used live tissue imaging for the first time to visualize the emergence of the mammary gland.

Despite long-standing interest, the cellular mechanisms driving the initiation of mammary gland development have remained elusive for decades, mostly due to technical limitations in studying dynamic cell behaviors in live tissues. Recent advances in microscopic methods and availability of various mouse models allowed the research group of Marja Mikkola from HiLIFE Institute of Biotechnology, University of Helsinki to address this question. This is the first time when live tissue imaging has been used to visualise the emergence of the mammary gland.

Mammary gland is the class-defining organ of mammals, yet we know surprisingly little how its development commences. In their recent study published in Journal of Cell Biology, the research group of Marja Mikkola used time-lapse imaging to show that the growth of the mammary bud is primarily fueled by migration of cells to the bud. In contrast, although increase in cellular size and cell proliferation contribute to this process, the role of these mechanisms remains minor.

Interestingly, mammary bud cells, unlike most of other skin derivatives such as hair follicle and tooth bud, do not divide for several days, indicating that this might be a unique feature of early mammary gland development. However, we do not yet know why this happens.”

Mammary buds use a previously undescribed mechanism for invagination

Next, the Mikkola group teamed up with the group of Sara Wickström at HiLIFE and Faculty of Medicine, University of Helsinki to establish live imaging of the forming mammary bud, which confirmed that ring cells move circumferentially around the mammary bud.

The study also revealed that the ring cells exert contractile force through the actomyosin network, via non-muscle myosin IIA (NMIIA). The functionality of ring cells was impaired in NMIIA deficient mice leading to compromised mammary bud shape. Whether other developing organs utilize a similar cellular mechanism for invagination remains an open question. 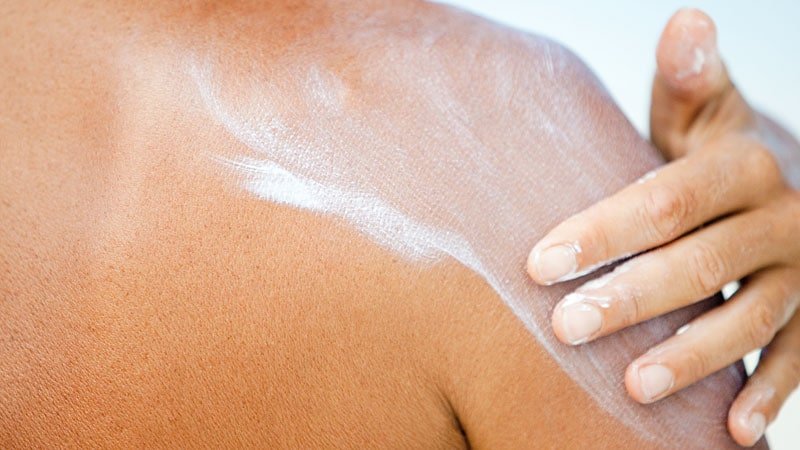 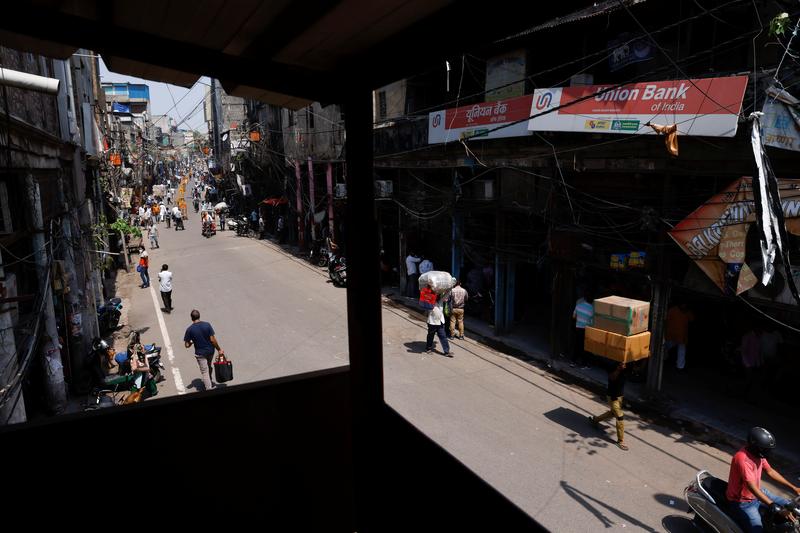