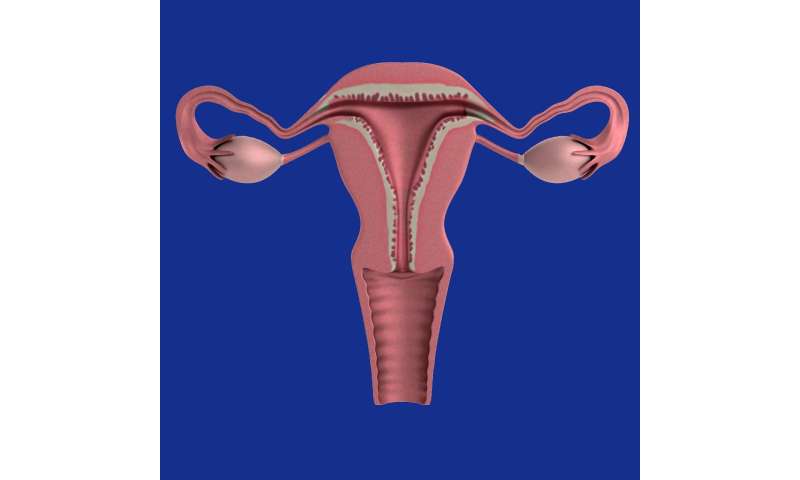 Mount Sinai researchers have for the first time identified reproductive and metabolic subtypes of polycystic ovary syndrome (PCOS) that are associated with novel gene regions. The findings, which used clustering of clinical, metabolic, and hormonal data from women with the syndrome, promise to transform understanding of the cause of PCOS and, accordingly, will have far-reaching implications for its diagnosis and treatment. The results were published in PLOS Medicine on Tuesday, June 23.

PCOS is among the most common endocrine conditions in reproductive-age women, affecting up to 15 percent of this population worldwide. It is a leading cause of infertility and type 2 diabetes in young women. The cause of PCOS is unknown, but there is a strong inherited susceptibility to the disorder. It is currently diagnosed using different sets of clinical criteria based on expert opinion. There is considerable controversy about which criteria are the most appropriate.

“We’re starting to make headway on what causes PCOS. It’s very frustrating for patients because it’s poorly understood and patients often see several physicians before PCOS is diagnosed,” said senior author Andrea Dunaif, MD, Chief of the Hilda and J. Lester Gabrilove Division of Endocrinology, Diabetes and Bone Disease at the Mount Sinai Health System. “Through genetics, we’re beginning to understand the condition and may have specific targeted therapies in the not-too-distant future.”

Using clinical, biochemical, and genotype data from their previously published PCOS genome-wide association study (GWAS), Dr. Dunaif and her team identified the subtypes using cluster analysis, a way of aggregating similar data in an unbiased manner. Unsupervised cluster analysis, meaning there are no predetermined models of data, was performed in the GWAS cohort of 893 PCOS cases. The clusters were then replicated in an independent group of 263 PCOS cases.

The clustering revealed two distinct PCOS subtypes: a “reproductive” group characterized by higher luteinizing hormone (LH), a hormone that triggers ovulation and acts on the ovaries, and higher levels of sex hormone binding globulin (SHBG), a protein that regulates the ability of testosterone to enter its target tissues, with relatively low body mass index (BMI) and insulin levels; and a “metabolic” group characterized by higher BMI, glucose, and insulin levels with lower SHBG and LH levels.

This current paper builds upon a study that Dr. Dunaif and her team published in The Journal of Endocrinology and Metabolism in April 2019 where they found, using family-based genetic analysis, that rare genetic variants in a gene involved in male hormone production, DENND1A, play major roles in the development of PCOS. This genetic variation could serve as a marker for early PCOS detection.

In the study published today, the researchers developed a predictive model and classified the reproductive and metabolic subtypes in a family-based cohort of 73 women with PCOS, including their sisters. They found that the subtypes tended to cluster in families. They also found that carriers of the previously reported rare variants in DENND1A were more likely to have the reproductive subtype of PCOS. The results suggest that these subtypes are biologically relevant since they have distinct genetic architectures. The findings will substantially assist in gene discovery by allowing the selection of more homogeneous PCOS subtypes, which could increase the likelihood of identifying disease-associated genes. 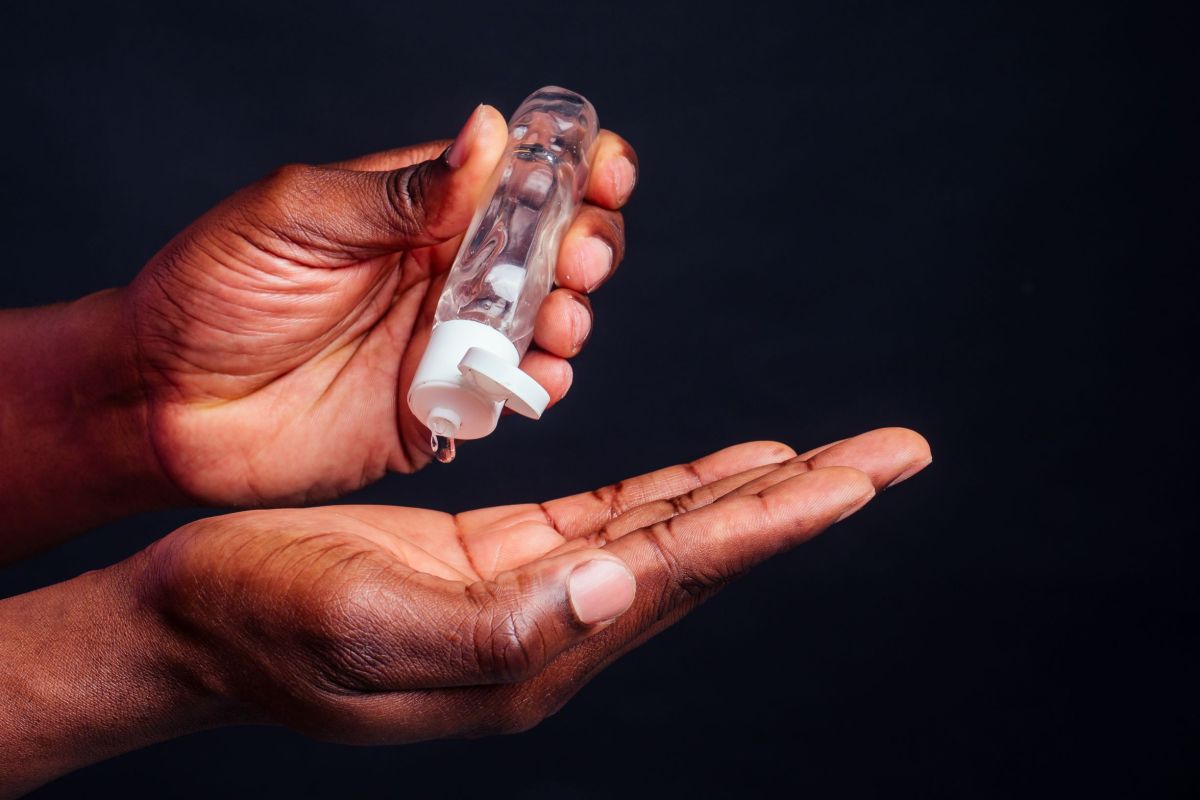 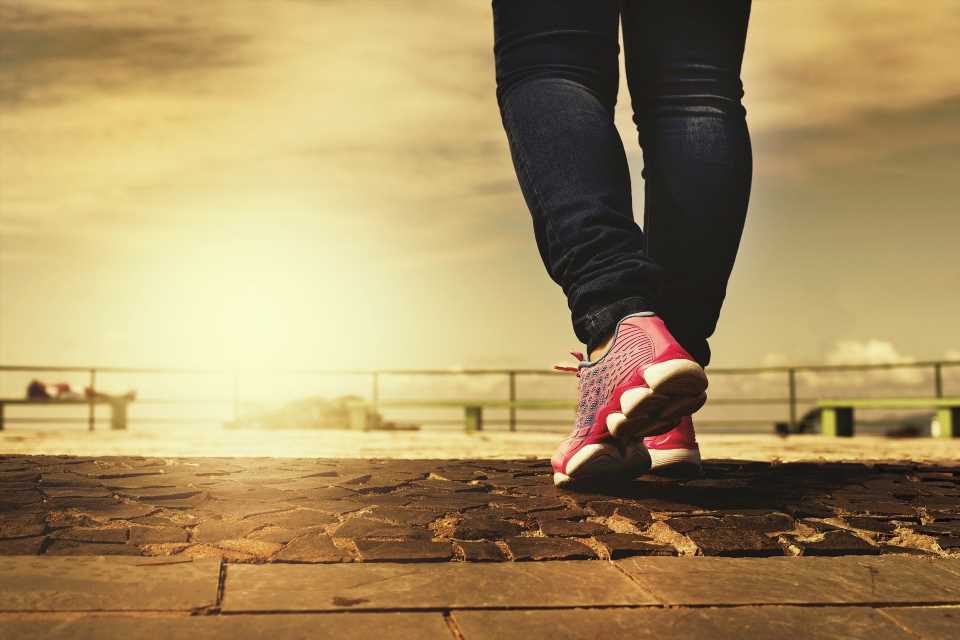