Researchers at University of California San Diego and UC Riverside have further elucidated the molecular pathway used by the SARS-CoV-2 virus to infect human lung cells, identifying a key host-cell player that may prove a new and enduring therapeutic target for treating COVID-19.

The findings are published in the January 23, 2023 issue of PNAS.

To enter and infect host cells, the SARS-CoV-2 virus deploys its characteristic spike proteins to bind to a cell surface receptor called angiotensin-converting enzyme (ACE2), triggering expression of another enzyme called transmembrane serine protease 2 (TMPRSS2) which results in the generation of new virus particles that help further the disease COVID-19.

Much research has been conducted to find ways to inhibit or disrupt the ACE2/TMPRSS2 pathway, to make it more difficult for the SARS-CoV-2 virus to replicate and spread. In the new study, Rana and colleagues highlight the role of another enzyme, one that may provide a new therapeutic target and the possibility of broader, sustained protection against both current COVID-19 variants and those yet to emerge.

The enzyme is called phosphorylated CTD-interacting factor 1 or PCIF1, which regulates cellular entry through the mediation of N6,2-O-dimethyladenosine (m6Am) activity, an evolutionarily conserved and abundant mRNA modification. The researchers found that PCIF1 promotes the stability of both ACE2 and TMPRSS2 mRNAs, sustaining two key entry factors for SARS-CoV-2 and other coronaviruses.

"Essentially, it's as if once SARS-CoV-2 has opened the door to a cell, PCIF1 helps keep the door open," said senior author Tariq Rana, PhD, Distinguished Professor of Pediatrics in the UC San Diego School of Medicine and a faculty member of both the Institute of Genomic Medicine and Moores Cancer Center at UC San Diego Health.

Rana and colleagues validated their findings using primary normal human bronchial cells, which line the passages of the lungs and act as a defensive barrier to pathogens. They also found, not described in this publication, positive correlations between PCIF1 and ACE2/TMPRSS2 expression levels in human lung tissues.

Fundamentally, said the researcher, the results point to a new approach to reducing or blocking SARS-CoV-2 infections. Currently, Paxlovid (a combination of two antiviral drugs) is used to treat early cases of COVID-19. It works by directly targeting the virus itself, but may lose efficacy as the virus mutates and new drug-resistant variants of concern arise.

Rana said the new findings advocate for drug development that targets host-cell factors, such as PCIF1 and TMPRSS2.

In doing so, there is less potential for drug resistance. And in combination with viral-targeted agents, there could be a synergistic effect that more broadly and effectively protects against the coronavirus, both current strains and those emerging." 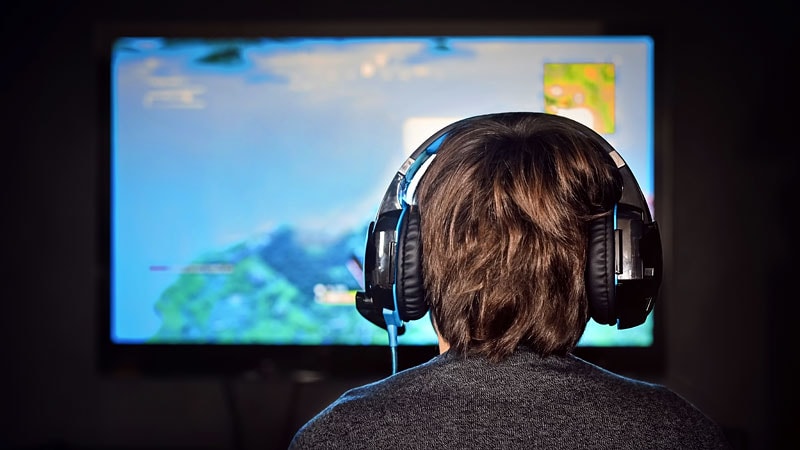 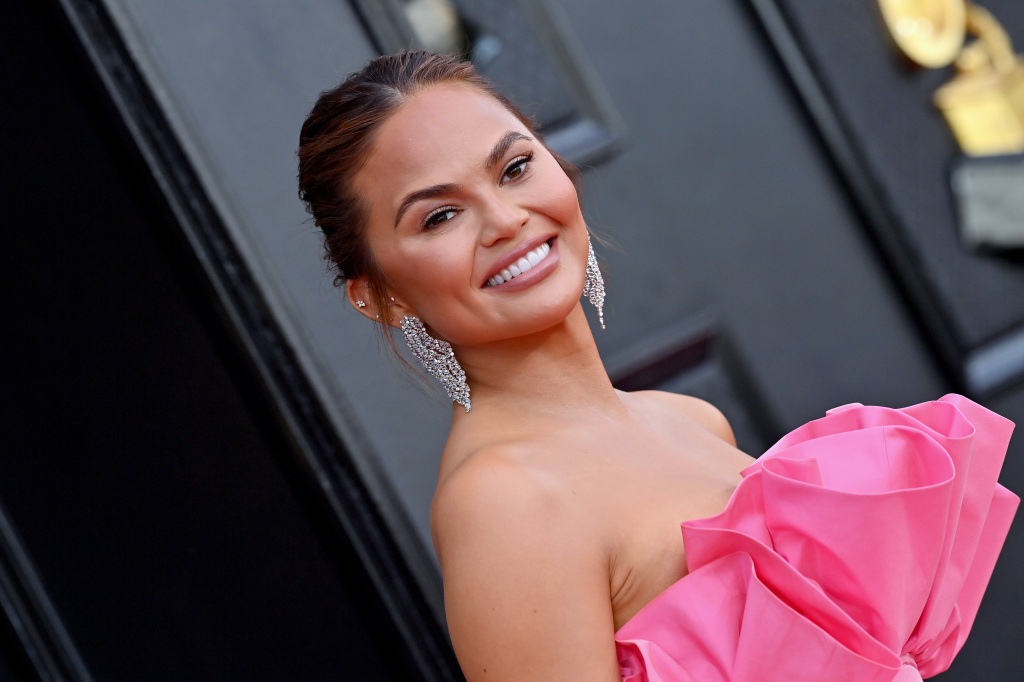