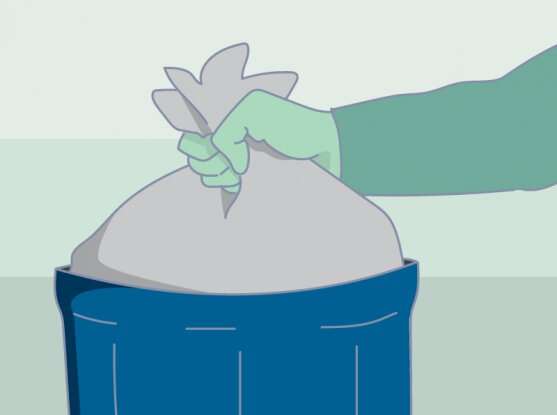 In the last several years, excitement has surged for a promising class of drugs that work not by inhibiting the action of a molecular target, as most conventional drugs do, but instead by harnessing the cell’s recycling system to destroy the target. However, these unusual compounds, known as molecular glue degraders, have been difficult to find and engineer.

Now, a research team led by scientists at the Broad Institute of MIT and Harvard and the Friedrich Miescher Institute for Biomedical Research in Basel, Switzerland has discovered a new molecular glue degrader called CR8. By dissecting the details of CR8’s molecular mechanism of action, as described in a paper published in Nature, the researchers show how it may be possible to build more of these unique compounds as potential treatments for a variety of diseases.

“We have shown that it is possible to take a conventional kinase inhibitor and, by attaching a particular chemical group, transform it into a molecular glue degrader,” said co-senior author Benjamin Ebert, an institute member in the Broad Cancer Program and the chair of the Department of Medical Oncology at Dana-Farber Cancer Institute. “This offers the potential for creating molecular glue degraders for a much wider range of therapeutic targets than we had initially anticipated.”

Throw away the lock and key

Most drugs use a lock-and-key approach to target proteins, typically enzymes, by directly binding within distinct grooves in the target protein to block its activity. Yet many other kinds of proteins, like transcription factors, lack such binding sites, which has stymied efforts to design drugs against these traditionally “undruggable” targets.

About six years ago, Ebert and his colleagues revealed that a well-known multiple myeloma drug, called lenalidomide, works as a molecular glue degrader. Instead of directly binding to its targets, it operates more stealthily, by recruiting a molecular machine that tags target proteins for destruction in the cell. This machine, known as E3 ubiquitin ligase, attaches a small protein called ubiquitin to the ill-fated targets, which are then degraded by the cell’s recycling system.

To identify more molecular glue degraders, Ebert’s team, led by co-first author Mikolaj Slabicki, a postdoctoral researcher at Broad and the German Cancer Research Center in Heidelberg, studied data on more than 4,500 drugs and compounds from the Broad’s Drug Repurposing Hub, a collection of compounds that have been shown to be safe in humans, including many that are FDA-approved. The scientists combed through these publicly available data to pinpoint drugs that preferentially kill cancer cells with high E3 ubiquitin ligase levels.

“We were always brainstorming in the lab to figure out how we can find more molecular glue degraders,” said Slabicki. “We were incredibly fortunate to have access to such large, robust datasets. We wouldn’t have made this discovery without the dataset generated at the Broad Cancer Program.”

A path to creating more

CR8 is a compound that was originally designed to inhibit enzymes called cyclin-dependent kinases (CDKs), which play important roles in controlling cell growth. The researchers used their bioinformatic approach to discover that CR8’s cell-killing activity correlates with levels of a component of the E3 ubiquitin ligase complex called DDB1.

The team found that CR8 kills cancer cells by inducing degradation of a protein called cyclin K, which is a binding partner of some CDKs, in particular CDK12. CR8 does this by acting like a molecular glue, binding CDK12-cyclin K, and recruiting DDB1 and subsequently other parts of the E3 ubiquitin ligase complex, which results in the tagging of cyclin K for degradation.

Collaborators from the Friedrich Miescher Institute including co-senior author Nicolas Thomä and co-first authors Zuzanna Kozicka and Georg Petzold solved the crystal structure of key components of this CR8-induced protein complex, which revealed new molecular details about the interactions between all the glued-together parts.

The Boston and Basel teams looked at the activity of a drug that’s structurally similar to CR8 and found that it doesn’t lead to cyclin K degradation. The only structural difference between the two compounds is a lone chemical moiety known as a pyridyl substituent, that protrudes out. This moiety, the team concluded, is sufficient to enable CR8 to act like a molecular glue degrader. The finding suggests that chemical modifications of outward-facing parts of inhibitors could turn them into molecular glue degraders of a given protein target. 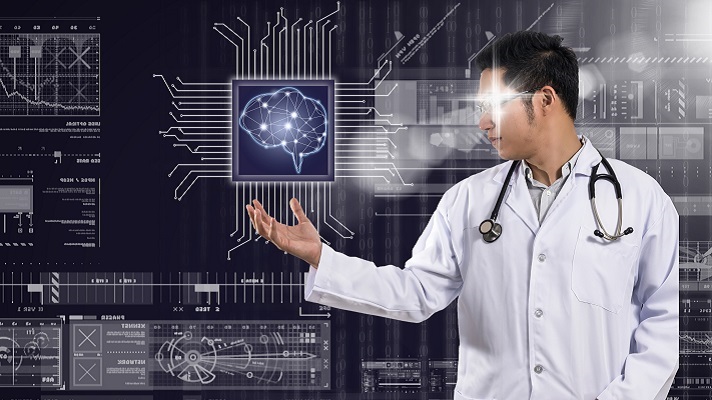 Previous post Machine learning can give healthcare workers a ‘superpower’ 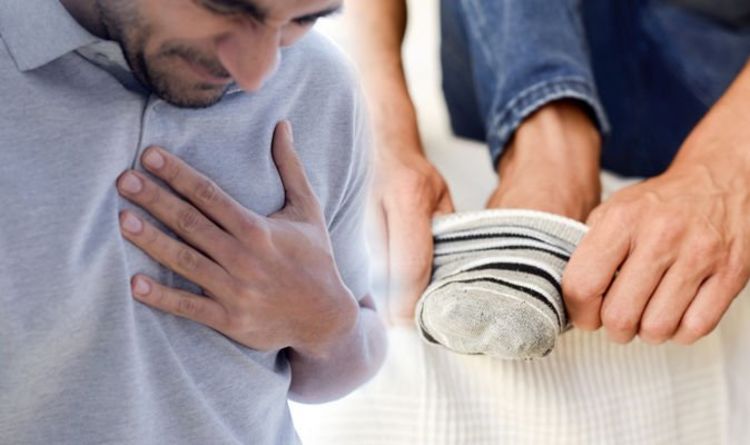 Next post Heart attack: Noticing this sign on ankles after taking off your socks is an early warning