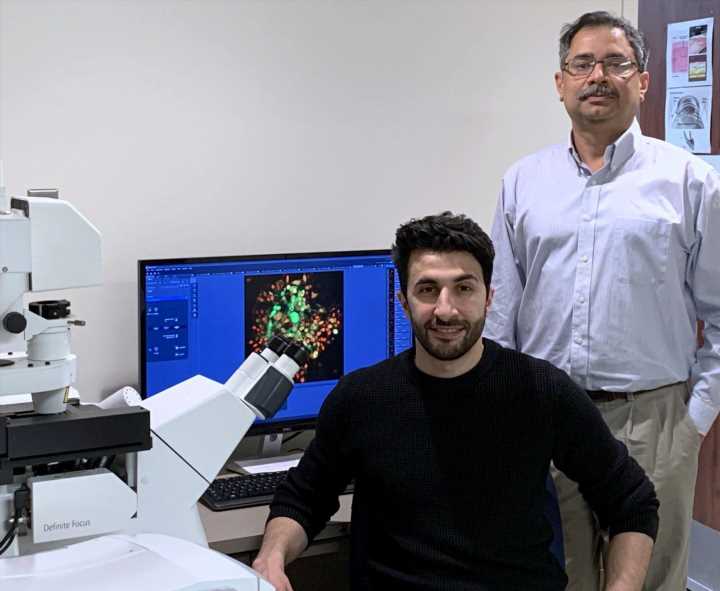 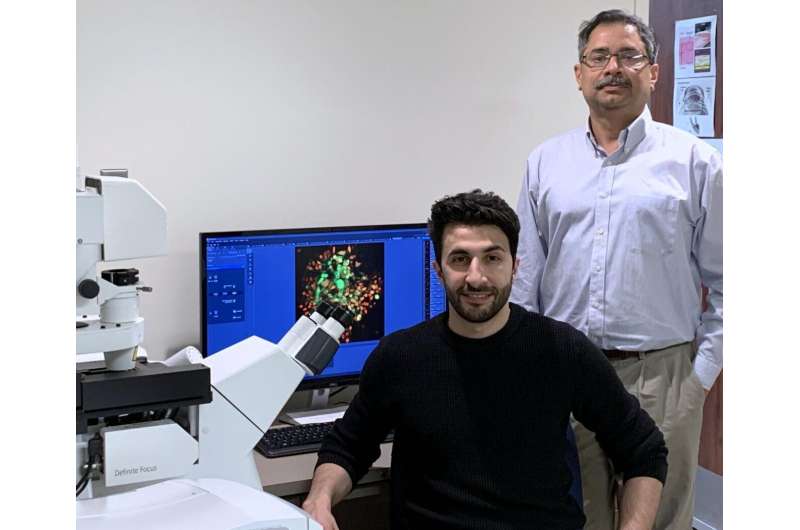 Researchers at the University of Illinois Chicago have discovered that heparanase, HPSE, a poorly understood protein, is a key regulator of cells’ innate defense mechanisms.

Innate defense responses are programmed cellular mechanisms that are triggered by various danger signals, which have been conserved in many species throughout evolution. These systems can be set into action by pathogens, such as viruses, bacteria and parasites, as well as by environmental toxins and dysfunctional cells that can accumulate in the body over time. A more thorough understanding of the commonalities and connections between these processes has the potential to generate multi-target therapy against a variety of human diseases.

In a multi-institution team led by Alex Agelidis, a UIC MD/Ph.D. dual degree medical student, and Dr. Deepak Shukla, the UIC Marion Schenk Professor of Ophthalmology and UIC professor of microbiology and immunology at the College of Medicine, researchers used a systems approach to track shifts in important cellular building blocks in cells and mice genetically engineered to lack HPSE.

In this collaborative multidisciplinary study, Agelidis and coauthors show for the first time that HPSE acts as a cellular crossroads between antiviral immunity, proliferative signals and cell death.

“HPSE has been long known to drive late-stage inflammatory diseases yet it was once thought that this was primarily due to enzymatic activity of the protein breaking down heparan sulfate, a sugar molecule present in chains on the surface of virtually all cells,” Agelidis said.