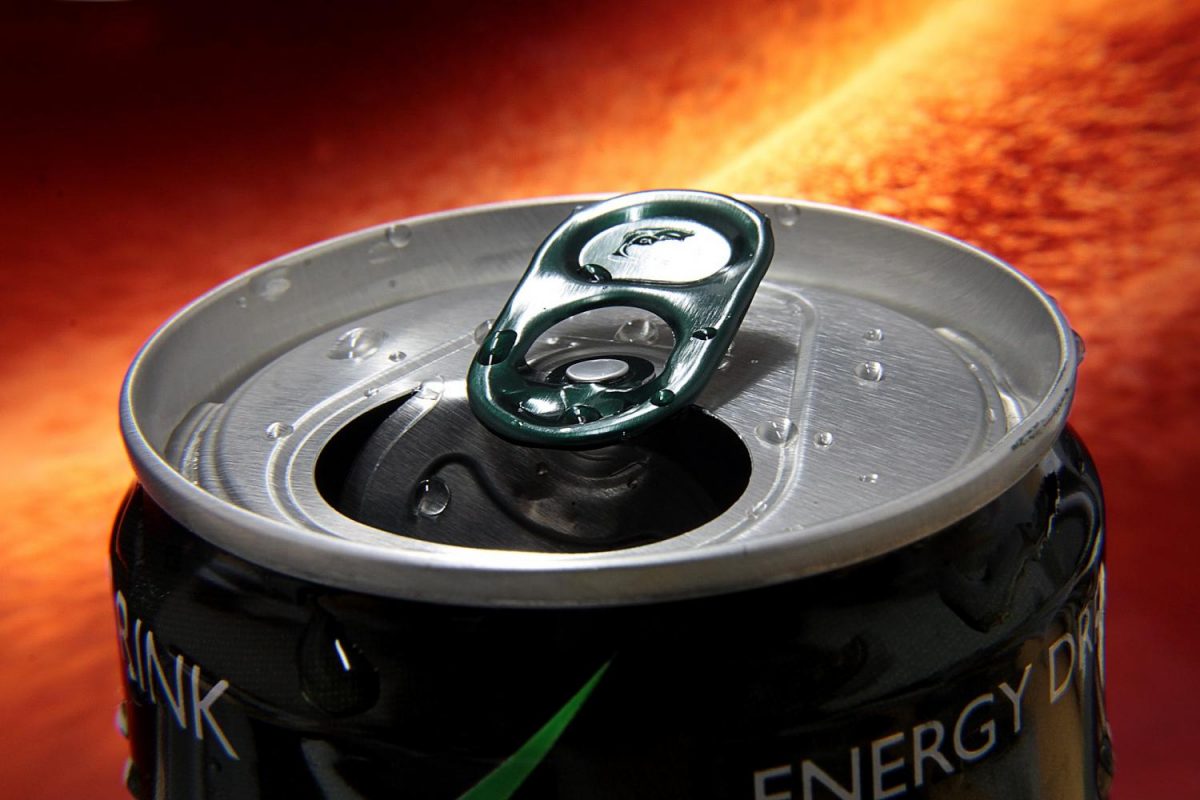 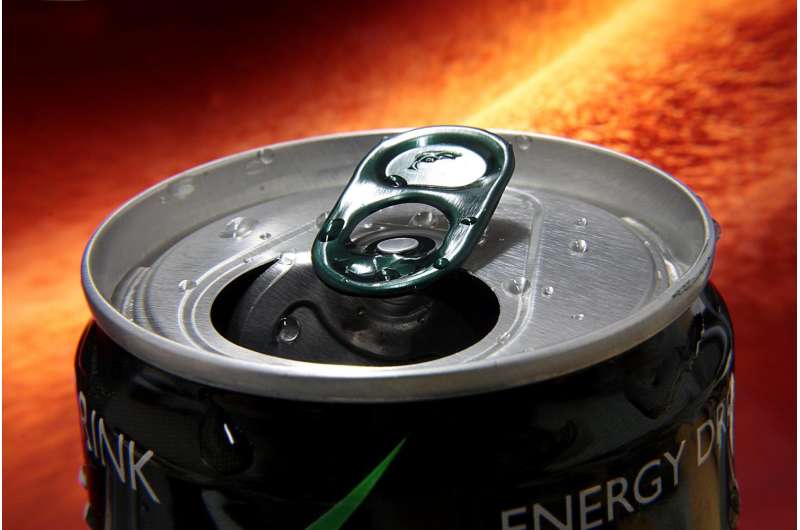 A team of researchers, led by a Texas A&M University professor, has found that some energy drinks have adverse effects on the muscle cells of the heart.

The study, led by Dr. Ivan Rusyn, a professor in the Veterinary Integrative Biosciences (VIBS) Department at the Texas A&M College of Veterinary Medicine & Biomedical Sciences (CVMBS), was published in Food and Chemical Toxicology. In it, researchers observed cardiomyocytes—human heart cells grown in a laboratory—exposed to some energy drinks showed an increased beat rate and other factors affecting cardiac function.

When placed in the context of the human body, consumption of these beverages has been linked to improper beating of the heart, cardiomyopathy (disease of the heart muscle which makes it difficult for the heart to pump blood), increased blood pressure, and other heart conditions.

With the global sales of energy drinks estimated at $53 billion in 2018 and rapidly growing, it is important to understand the potential unintended health consequences associated with these beverages, according to Rusyn.

“Because the consumption of these beverages is not regulated and they are widely accessible over the counter to all age groups, the potential for adverse health effects of these products is a subject of concern and needed research,” Rusyn said. “Indeed, the consumption of energy drinks has been associated with a wide range of adverse health effects in humans, many of them are concerning the effects on the heart.”

Researchers evaluated 17 widely available over-the-counter brands. They then treated cardiomyocytes with each drink.

Researchers also studied the composition of the energy drinks using novel methods. By comparing the effects and differing ingredient concentrations in each drink, they were able to infer which ingredients may be contributing more to adverse effects on the treated cardiomyocytes. Using mathematical models, researchers determined that the possible presence of theophylline, adenine and azelate, substances which can have negative effects on the heart.

“Little is known about the ingredients that may contribute to the adverse effects of energy drinks on the heart,” Rusyn said. “Specifically, the evidence for cardiovascular effects from studies in humans remains inconclusive, as the controlled clinical trials were largely limited in the number of participants. They were tested only a limited number of energy drink types, and are difficult to compare directly, because they employed different methods to evaluate the function of the cardiovascular system.”

Further research is warranted on the ingredients identified in this study to ensure the safety of their consumption, especially by consumers with pre-existing health conditions.

“This study shows that some of the tested energy drinks may have effects on human cardiomyocytes, and these data corroborate other studies in humans,” Rusyn said. “Therefore, we hope that the consumers will carefully weigh the performance-enhancing benefits of these beverages versus the emerging data that suggests that they may have real adverse effects.