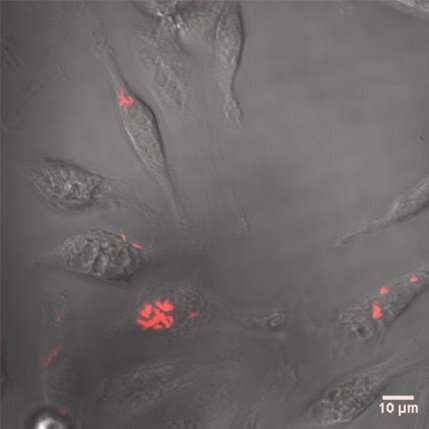 Bubonic plague may not seem like a significant problem in the world today. While it killed millions of people in Europe in the Middle Ages and was known as the “black death,” it mostly has faded from public concern.

Microbiologists at the University of Louisville study Yersinia pestis, the bacteria that causes bubonic plague, however, because it has the potential to be used as a bioweapon and it provides knowledge that may apply to efforts to defeat other bacteria. Through this work, they have made an important discovery about a molecule secreted by Y. pestis and other bacteria that helps defeat the host’s immune defenses, allowing the bacteria to infect its hosts.

Sarah Price, a doctoral student researcher, and her mentor, Matthew Lawrenz, associate professor of microbiology and immunology, have found that yersiniabactin, a small molecule secreted by Y. pestis, gathers zinc, a necessary element for bacterial replication. This discovery may have implications in other infections as well since bacteria causing pneumonia, sepsis and other illnesses also are known to release yersiniabactin.

“While yersiniabactin’s role in iron acquisition has been well known for over 30 years, we were surprised to see its significant impact on zinc acquisition during Y. pestis infection,” Price said “This is very exciting because it helps us understand how Y. pestis and other bacteria acquire nutrients that allow them to cause disease.”

Invading bacteria as well as the hosts they infect all require iron, zinc and other metals in order to grow. The host’s immune system employs a strategy called nutritional immunity to protect against these bacterial infections, sealing the metals away from the bacteria.

It has been known for many years that yersiniabactin defeats this defense by stealing away iron and delivering it into the bacterial cells. Price and Lawrenz have discovered that the molecule also is involved in securing zinc and perhaps even other metals to assist Y. pestis infection.

Yersiniabactin also is used by Escherichia coli, which causes a multitude of infections such as intestinal illness and kidney infections, and Klebsiella pneumoniae, which causes pneumonia and sepsis. These more common diseases can be life-threatening and multidrug-resistant infections. The new understanding may lead to additional strategies for controlling infection by all of these bacteria.

An article describing the research published Oct. 29 in PNAS provides details about how the researchers determined that yersiniabactin was responsible for the collection of not only iron, but zinc. Price is first author on the publication, “Yersiniabactin Contributes to Overcoming Zinc Restriction during Yersinia pestis Infection of Mammalian and Insect Hosts.” Lawrenz, associate professor of microbiology and immunology, is senior author, and researchers from the University of Kentucky, Washington State University and the University of Illinois also contributed to these studies.

“With this understanding of the broader role of yersiniabactin in plague infection, we can explore further to understand its role in enabling other bacteria to infect a human or other host,” Lawrenz said. “If this mechanism holds true across these bacteria, it may be possible to develop a drug or vaccine that could inhibit yersiniabactin’s effectiveness, thus preventing all of these infections.”

Bubonic plague most often is transmitted to humans through the bite of an infected flea, usually carried by a rodent. By not handling animal carcasses, preventing flea bites and avoiding contact with bodily fluids of those infected, the spread of bubonic plague is largely controlled. However, since human-to-human transmission is possible, mortality from an infection ranges from 30–90% and no vaccine is available to prevent the infection, it remains an important pathogen for research. In addition, Y. pestis, has the potential for weaponization and is considered a bioterrorism threat.

Lawrenz, Price and their colleagues conduct research within the UofL Center for Predictive Medicine for Biodefense and Emerging Infectious Diseases, which focuses on the development of prevention and treatment strategies for infectious diseases and other harmful pathogens. Its researchers utilize the UofL Regional Biocontainment Laboratory, a member of the National Institute of Allergy and Infectious Diseases network of 12 regional and 2 national biocontainment laboratories for studying infectious agents. The lab includes Biosafety Level 3 facilities built to the most exacting federal safety and security standards to protect researchers and the public from exposure to the pathogens being investigated. 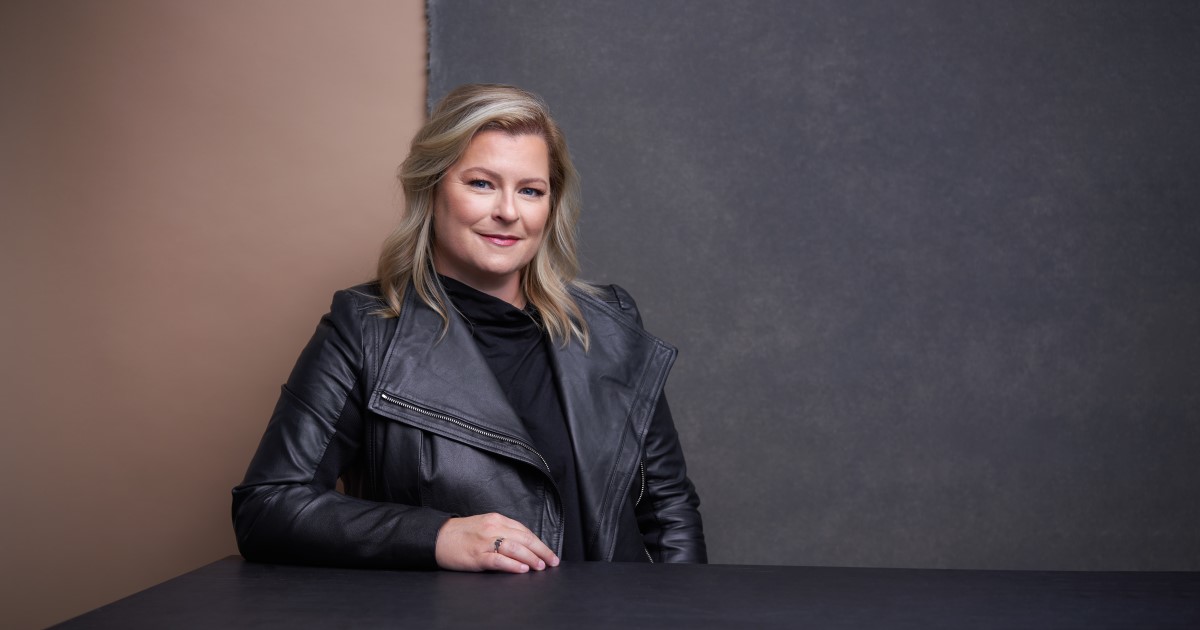 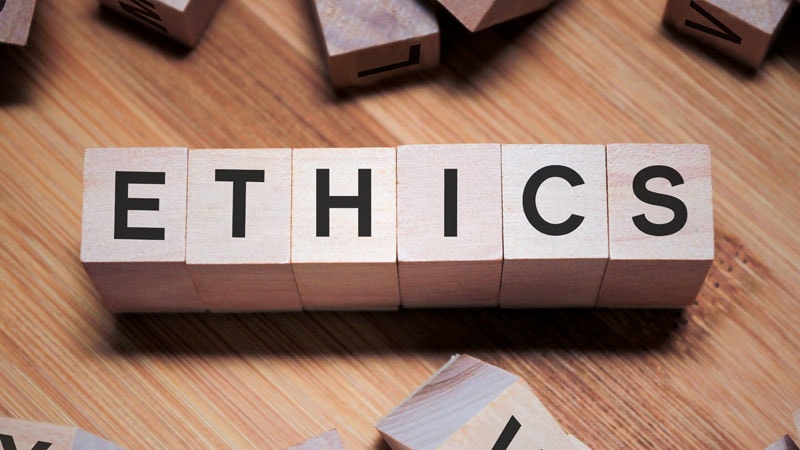