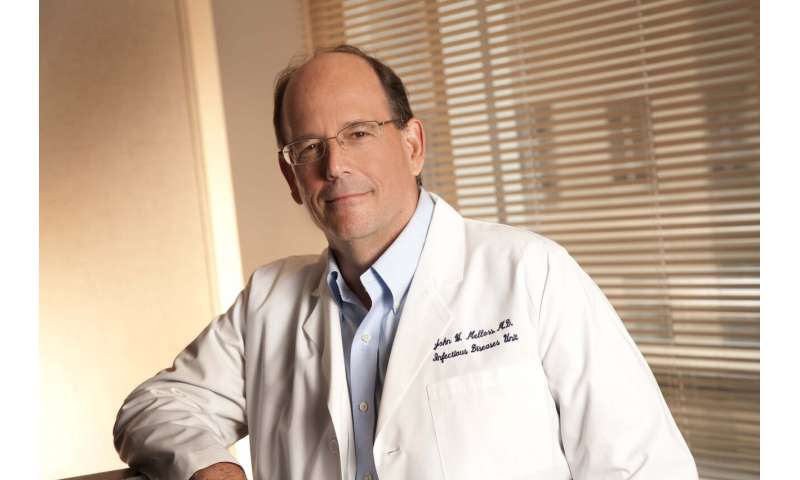 Increasingly, UPMC’s chief of infectious diseases—a well-regarded expert in HIV/AIDS—is contacted by a perplexed physician describing a patient with HIV who insists they are adhering to the daily medication regimen meant to keep the virus in check, but testing says otherwise.

Virus is still showing up in the patient’s blood, something clinicians believe can’t happen when the infection is controlled with medication. University of Pittsburgh School of Medicine scientists report today that they’ve solved the mystery—and the answer has clinical implications.

In a study published in the Journal of Clinical Investigation, Pitt infectious disease researchers show that the issue isn’t nonadherence to medication or resistance to the drugs. Instead, the patients are victims of what the scientists have dubbed “repliclones”—large clones of HIV-infected cells that produce infectious virus particles.

“We found that repliclones can grow large enough and produce enough virus to make it appear that antiretroviral therapy isn’t working completely even when it is,” said senior author John Mellors, M.D., who holds the Endowed Chair for Global Elimination of HIV and AIDS, and is chief of the Division of Infectious Diseases at Pitt and UPMC.

HIV replicates by taking over a cell’s machinery and using it to produce more virus, which can then go on to infect other cells. Antiretroviral therapy, which is taken daily, prevents the virus from infecting new cells so that even though HIV can’t yet be cured, it can be controlled to the point that it isn’t detectable in blood tests.

Elias Halvas, Ph.D., research assistant professor in Pitt’s Division of Infectious Diseases, and Mellors led a multidisciplinary team of U.S.-based HIV scientists in investigating the medical records and blood from eight patients with non-suppressible HIV viremia—detectable virus in the blood—despite adherence to antiretroviral medications. Repeated samples of each patient’s blood revealed identical viral genetic sequences that did not change over time.

“This indicates that, in the individual patients, the virus in their blood was coming from identical cellular factories,” said Halvas.

“Even though we don’t have evidence that the virus produced by these repliclones is then infecting new cells—which would be detrimental to the patient’s immune system—they could cause other problems, such as chronic inflammation,” said Mellors, who also is Distinguished Professor of Medicine at Pitt. “If the patient were to stop drug therapy, the virus could have a head-start on rebounding. And repliclones are a key barrier to developing a true cure for HIV.”

The immediate implication of their discovery, Mellors said, involves informing clinicians and patients that HIV viremia can be caused by repliclones. This can help clinicians in developing disease management plans that may allow continuation of current antiretroviral regimen, knowing that switching the treatment may not suppress the viremia. Instead, the patient can be monitored over time for changes in the level of viremia, which can decline as the repliclone shrinks or sometimes can stay the same or increase slowly. Large increases in viremia should prompt the review of medication adherence again and exclusion of new drug resistance, Mellors added.

For the long-term, scientists must figure out how repliclones escape the immune systems and how they can be efficiently killed to cure the infection. While more research is needed, Mellors and his team speculate that smaller, less easily detected repliclones may be present throughout the body and be responsible for the rapid rebound of HIV in patients who stop their therapy. An added complexity is that all the cells of a repliclone may not all be making virus at the same time and thus remain hidden from the immune system as a latent or invisible reservoir of HIV. 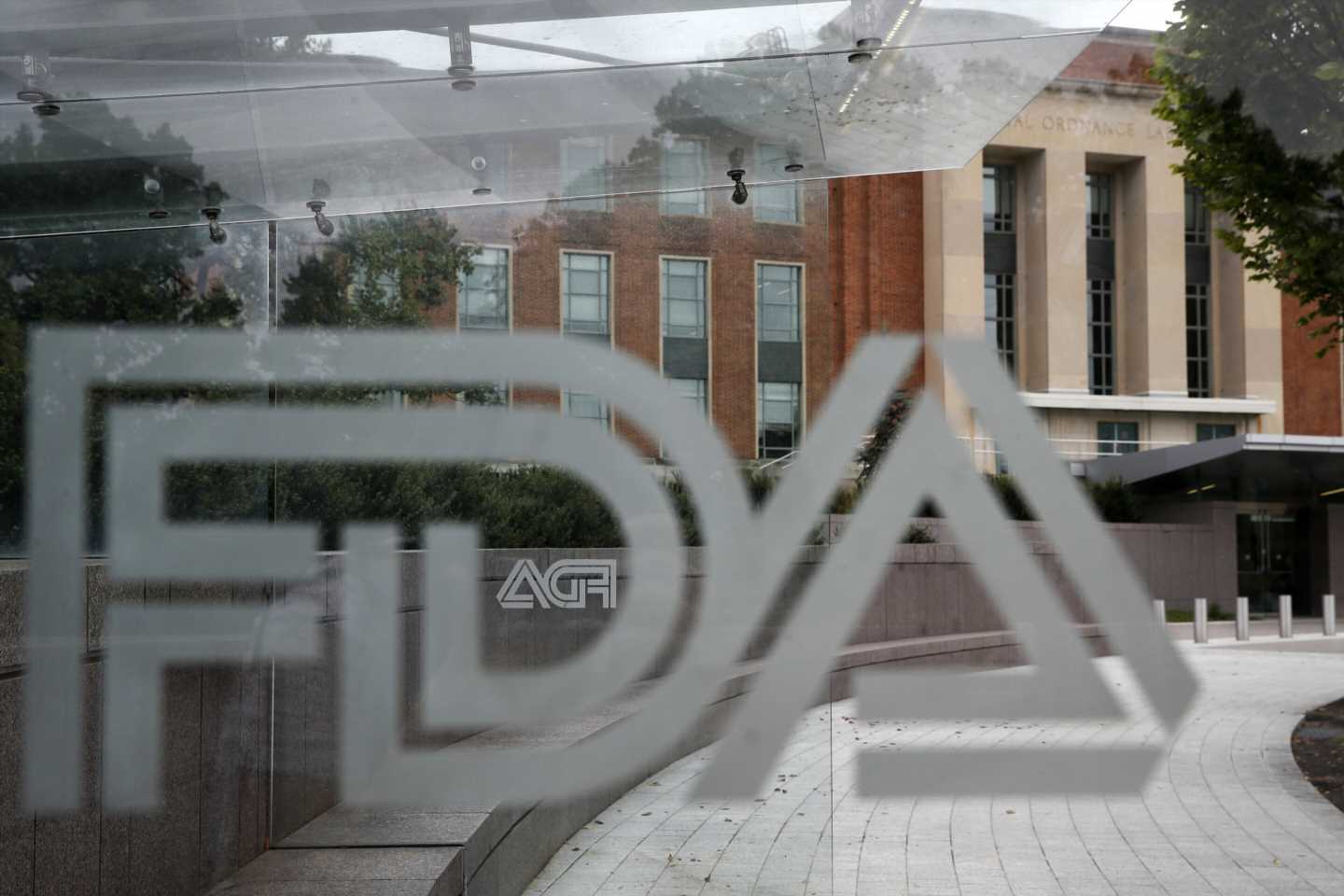