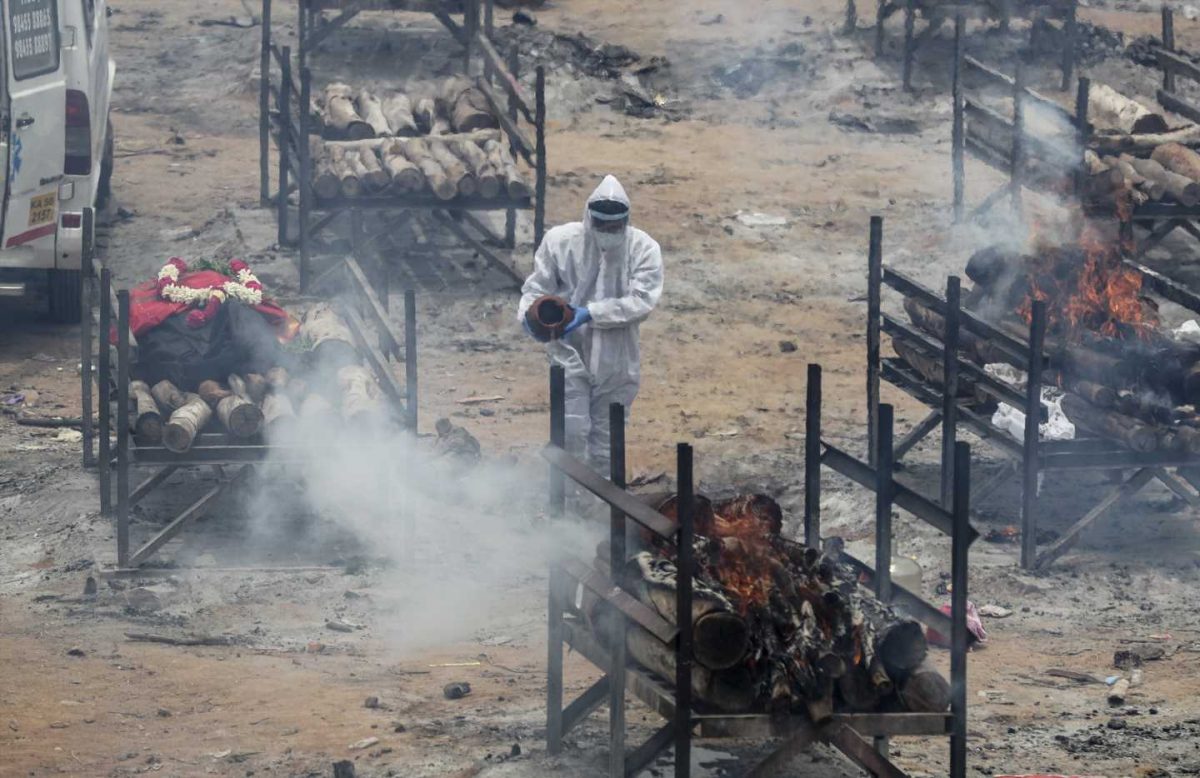 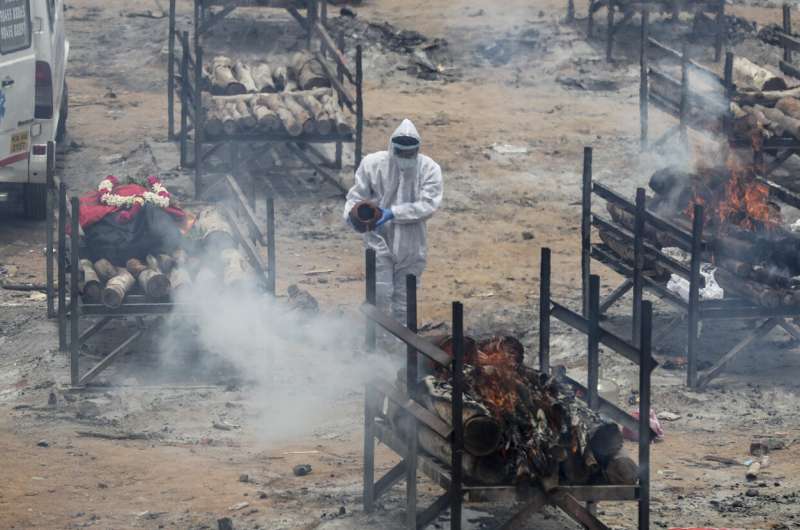 Coronavirus cases are exploding in Asia and the Pacific with over 5.9 million new confirmed infections in the past two weeks, more than in all other regions combined, the International Federation of the Red Cross said Wednesday.

It warned that the surge is pushing hospitals and health systems to the brink of collapse.

Seven out of 10 countries globally that are doubling their infection numbers the fastest are in Asia and the Pacific, it said. Laos took just 12 days to see its cases double, and the number of confirmed infections in India has doubled in under two months to more than 23 million, the Red Cross said in a statement.

It said Oxford University’s Our World in Data reported more than 5.9 million new COVID-19 infections in Asia and the Pacific during the two weeks. Official figures for much of the region are widely believed to be undercounts.

“COVID-19 is exploding across much of Asia, overwhelming hospitals and healthcare. More people have been diagnosed with the disease in Asia over the past two weeks than in the Americas, Europe, and Africa combined,” Red Cross Asia Pacific director Alexander Matheou said.

“Right now, we need global solidarity for regional support with more medical equipment, support for prevention and urgent access to vaccines,” he said. 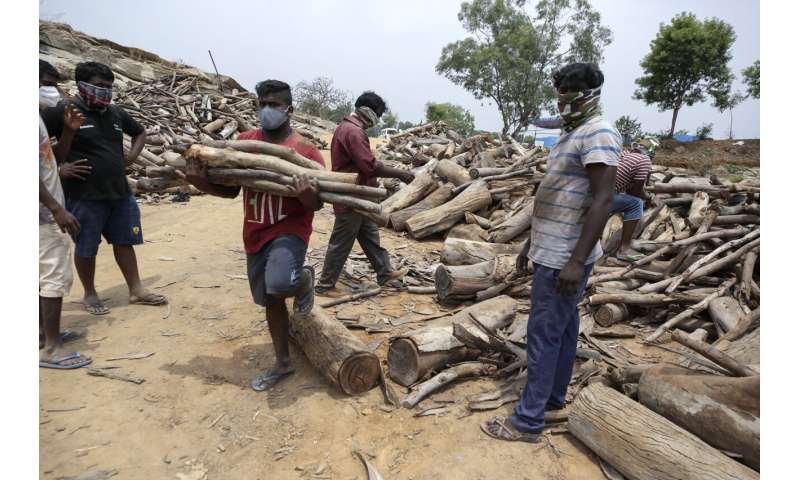 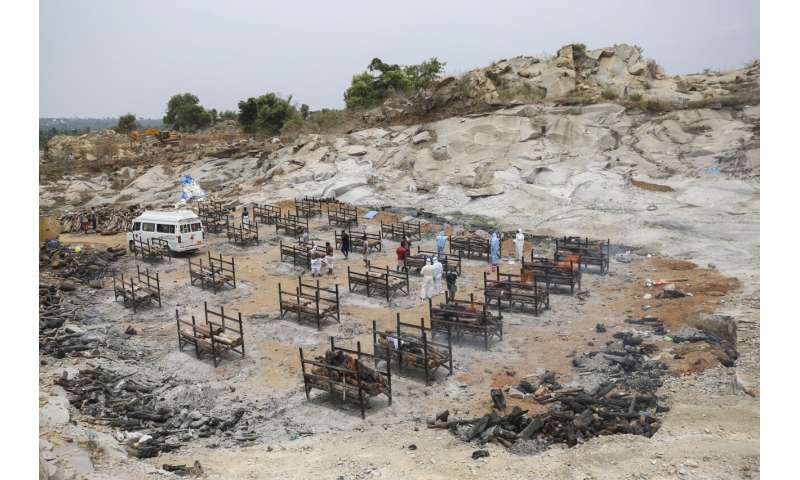 While vaccination campaigns are underway in the region, the Red Cross said they are hampered by shortages, hesitancy and the costly logistics of reaching many areas across the region.