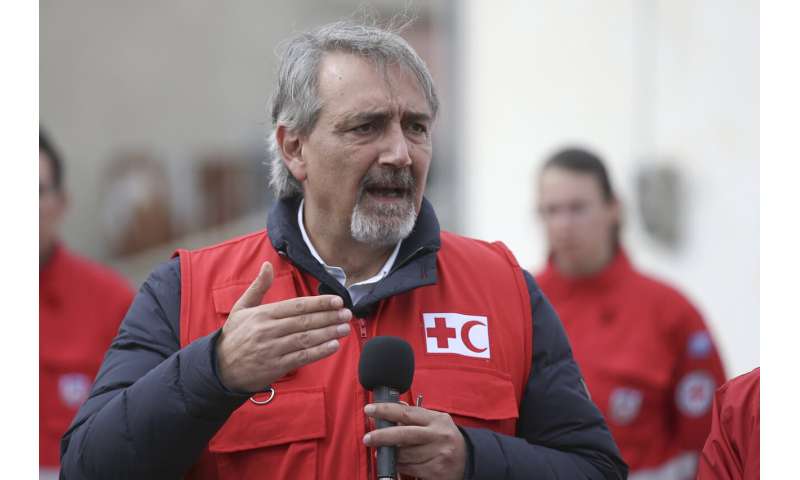 The head of the world’s largest humanitarian network is urging governments and institutions to combat “fake news” about COVID-19 vaccines which has become “a second pandemic” and start building trust in communities around the world about the critical importance of vaccinating people.

Francesco Rocca, president of the International Federation of Red Cross and Red Crescent Societies, said in a virtual briefing to the U.N. Correspondents Association on Monday that “to beat this pandemic, we also have to defeat the parallel pandemic of distrust.”

He said there is “a growing hesitancy about vaccines in general, and about a COVID vaccine in particular” around the world, pointing to a recent Johns Hopkins University study in 67 countries that found vaccine acceptance declined significantly in most countries from July to October this year.

He stressed that the lack of trust “is by no means a Western phenomenon,” citing the federation’s research in recent months in eight African countries—Congo, Cameroon, Gabon, Zimbabwe, Sierra Leone, Rwanda, Lesotho and Kenya—which showed a steady decline in the perceptions of the risk of COVID-19 infection.

A growing number of people indicated the virus doesn’t affect young people or Africans, that the disease doesn’t exist now but did exist and the pandemic has ended, he said. “In several African countries, we have seen a common skepticism towards vaccines in general, with a common belief being that foreigners use Africa as a medical ‘testing ground.'”

Surprisingly, Rocca said, some typically vulnerable and marginalized groups aren’t even aware of the pandemic, pointing to a federation survey in Pakistan which found 10 percent of respondents didn’t know about COVID-19.

“We believe that the massive, coordinated efforts that will be needed to roll out the COVID vaccine in an equitable manner need to be paralleled by equally massive efforts to proactively build and maintain trust,” Rocca said.

This will require the same kind of sustained community engagement that recently defeated Ebola in Congo, he said.

The federation operates in 192 countries with almost 14 million volunteers and painstaking community outreach and engagement are at the heart of its COVID-19 response, Rocca said.

So far, Red Cross and Red Crescent Societies, with federation support, have reached 243 million people with COVID-19 activities including tracking community perceptions, responding to questions and suggestions, “and providing accurate and timely information in local languages through diverse channels,” he said.

Rocca said he has watched with concern in recent weeks “as the imminent arrival of a possible vaccine has, at least in some countries, washed away the commitments that were made over the summer to ensure an equitable distribution of vaccines between and within countries.”

He said “politicizing the vaccines is a huge mistake” and strongly backed the international initiative to distribute COVID-19 vaccines to countries worldwide known as COVAX as “the correct approach both for rich countries and the rest of the world.” 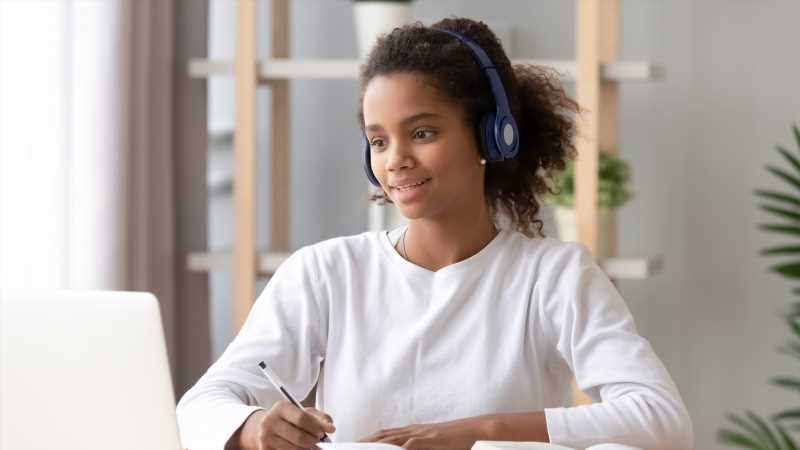 Previous post Does Listening To Mantras Really Calm You Down? 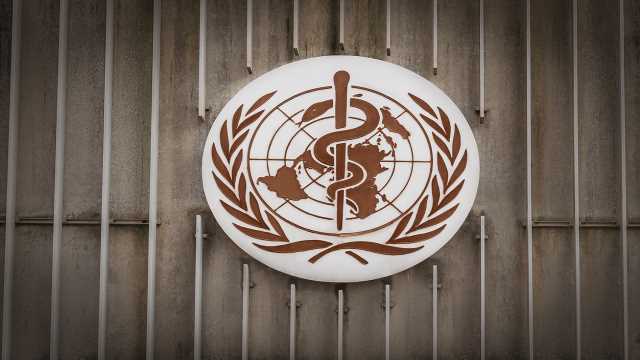 Next post Mexico in ‘bad shape’ with coronavirus pandemic, WHO chief warns