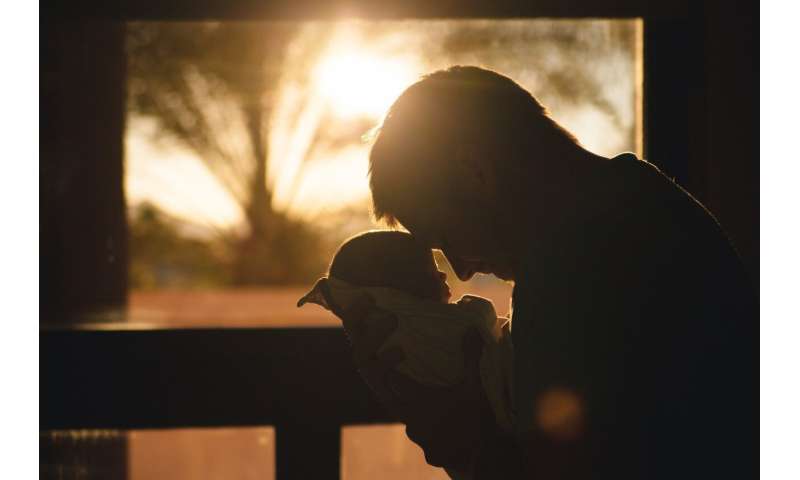 Both a mother’s and father’s mental health are associated with increased risk that their baby will be born premature, a new study has found.

Study co-lead MCRI’S and Deakin University’s Dr. Elizabeth Spry said prior to this study the impact of maternal and paternal mental health history on offspring preterm birth and birth weight was unknown.

The study involved 398 women and 267 men from the Victorian Intergenerational Health Cohort Study (VIHCS), who were assessed over 15 years for anxiety and depressive symptoms from adolescence to young adulthood and during subsequent pregnancies.

Dr. Spry said that fathers were often neglected in research on children’s early growth and development.

“We found that men with persistent mental health symptoms in the decades leading up to pregnancy were more likely to have premature babies. Our study joins growing evidence of the important role that fathers play in the health and development of their children, and suggests that these links begin well before babies are conceived,” she said.

“Most research on children’s early development has focused on mums. This means that public health recommendations are also almost entirely focused on what mums should and shouldn’t do when planning pregnancy or having a child. In contrast, men receive very little guidance or support.”

“Mental health may affect parental reproductive biology and antenatal pathways and can have an impact on genetic and environmental influences such as substance use and nutrition, which could be linked to a baby’s development,” she said.

“Pre-term birth is common and is a leading cause of infant deaths worldwide, but the underlying causes have been largely unknown. Early and mid-late preterm birth can carry lifelong effects on health and development such as visual and hearing impairments and poor health and growth.”

MCRI Professor George Patton said the findings further strengthened the need for expanding preconception mental health care to both men and women, prior to them becoming parents.

“The findings emphasize a need for coordinated care between child and adolescent, adult and specialist perinatal health services,” he said.

“Intervention in adolescence is likely to yield benefits not only for parents’ own continuing mental health, but also for their child’s development, both by reducing the risk of premature birth and promoting positive engagement and nurturing care across the early years of life.” 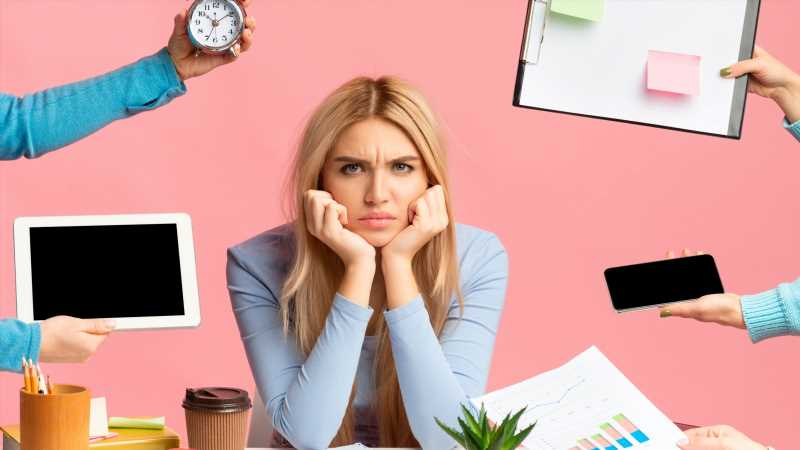