In a recent bioRxiv* preprint research paper, a large group of US scientists demonstrate how a booster dose of the mRNA-1273 vaccine can substantially improve both the potency and range of neutralizing antibody responses and mediate protection against upper and lower airway infection by a range of severe acute respiratory syndrome coronavirus 2 (SARS-CoV-2) variants of concern – even those relatively resistant to in vitro neutralization.

The SARS-CoV-2 mRNA-1273 vaccine (Moderna), which is widely used around the world as a way to protect against coronavirus disease (COVID-19), shows between 90-100% protection against wild type (WA-1) strain or alpha/beta variants when given in two doses four weeks apart and appraised within a two-month window.

However, viral variants of concern have surfaced since the vaccine has been authorized for emergency use, and we know that the beta variant is the one most resistant to neutralization. It is still unclear how exactly this resistance can influence the longevity of protective immunity in humans. 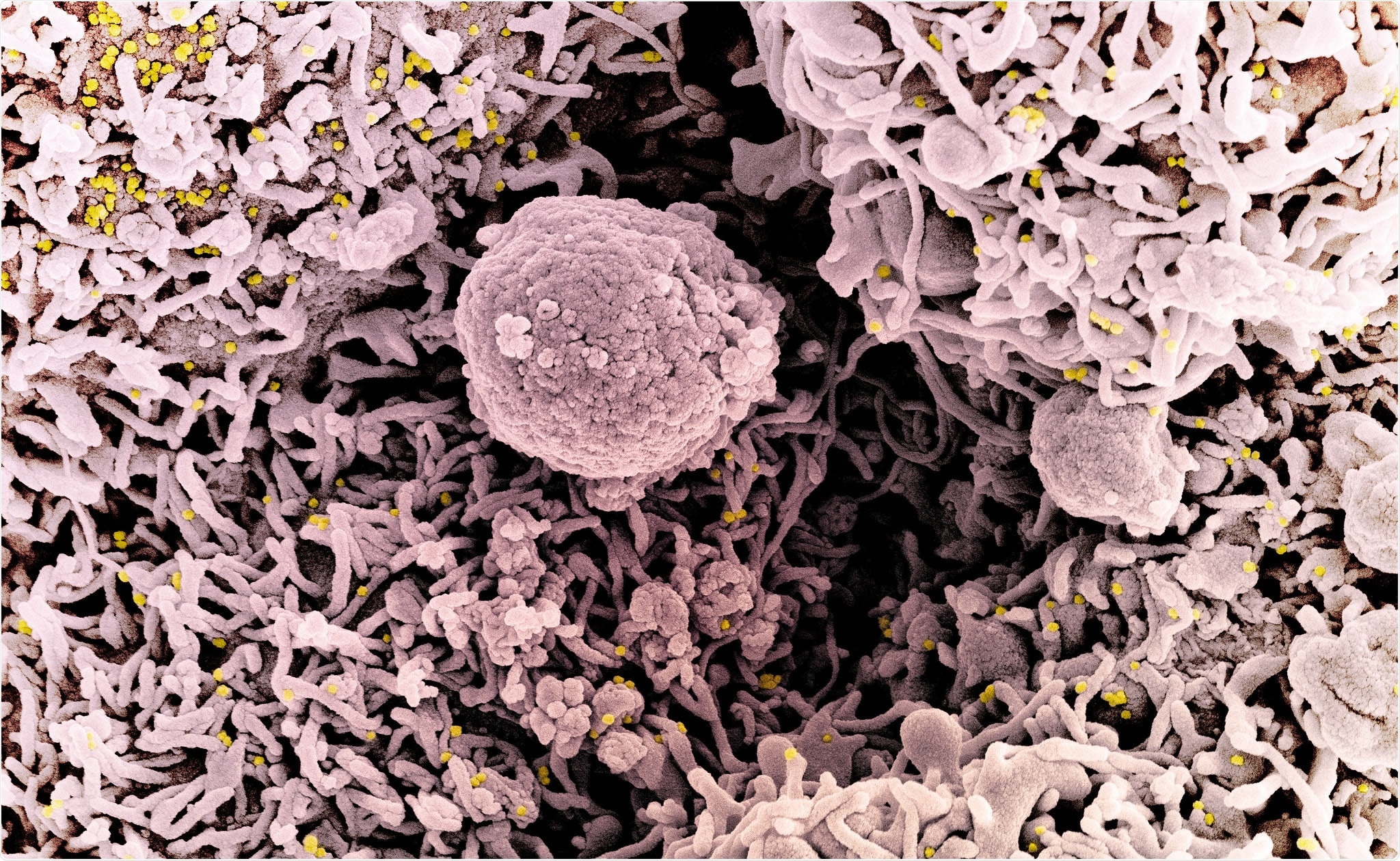 Open questions regarding a booster dose

Recently, clinical reports from Israel have shown that those immunized with the BioNTech/Pfizer vaccine (which is another mRNA vaccine) more than six months ago may actually present with symptomatic disease when infected with SARS-CoV-2 variants of concern.

Consequently, these data imply that it may be necessary to boost antibody responses – especially against viral variants of concern – in order to sustain adequate protection against severe forms of COVID-19. This is pertinent not only for at-risk cohorts but also to reduce the potential for further viral transmission.

One very important question is whether the additional vaccine boost should be matched to a specific new variant of concern (heterologous), or actually homologous boosting using the original vaccine based on ancestral strains will be adequate for generating broadly neutralizing antibody responses against SARS-CoV-2 variants of concern.

As nonhuman primates have proven to be a very useful model for assessing protection and immunogenicity against SARS-CoV-2 during vaccine development, a research group led by Dr. Kizzmekia S. Corbett from the National Institutes of Health in Maryland (USA) has been able to pursue a study on the effectiveness of booster shots against SARS-CoV-2 beta variant. 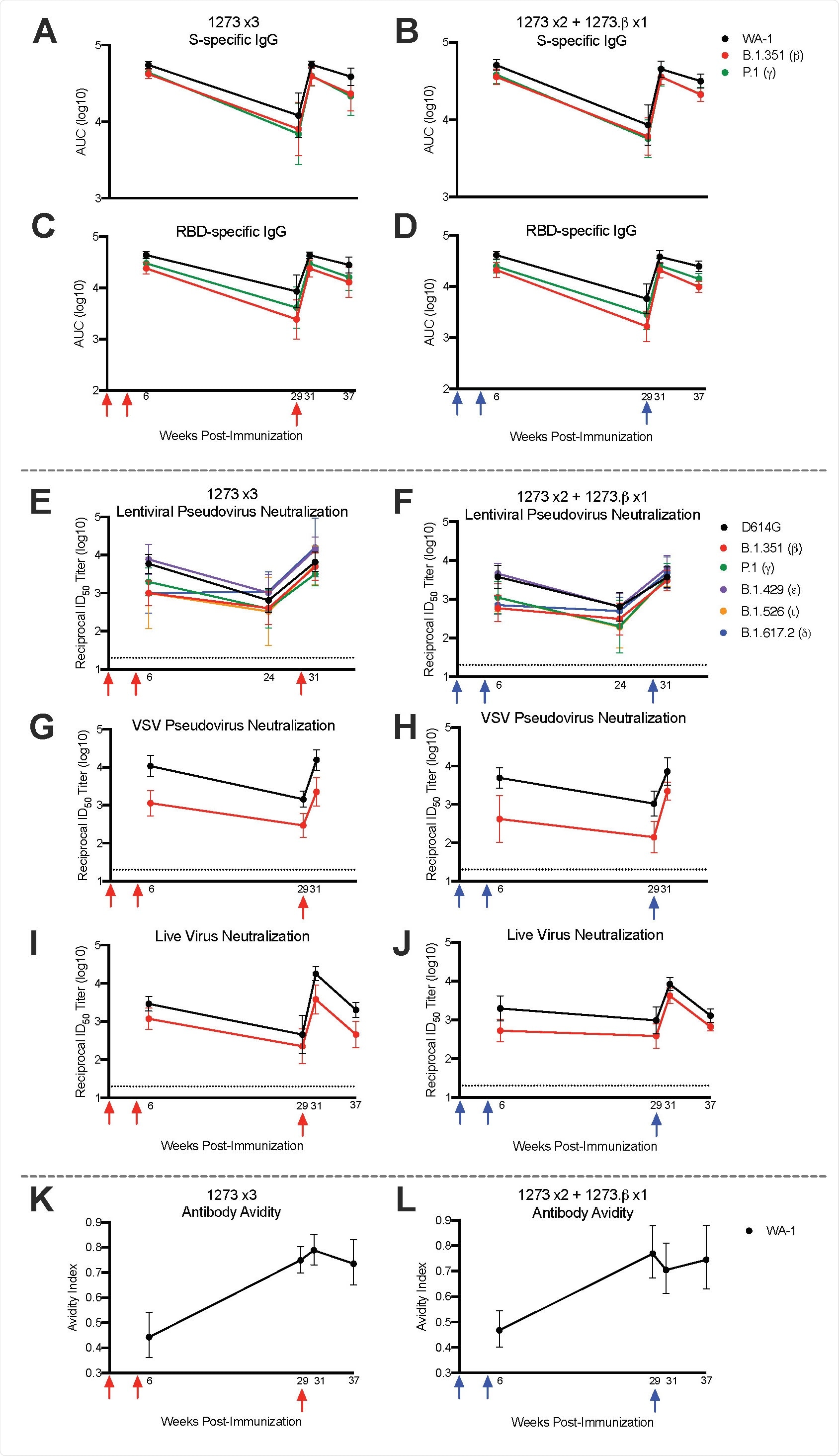 A study on nonhuman primates

In this study, nonhuman primates were immunized with the clinically relevant mRNA-1273 vaccine regimen and then boosted approximately six months later with either homologous mRNA-1273 or heterologous mRNA-1273.b vaccine (the latter being specific for the beta variant).

Immune responses (i.e., antibody, B cell, and T cell) were appraised temporally in order to evaluate how boosting with mRNA-1273 or mRNA92 1273.b actually influences the magnitude of WA-1 or beta-specific immune responses (both in the serum and mucosa), as well as protection against the challenge with SARS-CoV-2 beta variant of concern.

At the end of the experiment, animals were euthanized while their lung tissue was processed and stained with hematoxylin and eosin for routine histopathology analysis. All of those samples were blinded and evaluated by an expert veterinary pathologist.

One boost to stop them all

In a nutshell, the researchers have shown that boosting with the homologous mRNA-1273 vaccine six months after primary immunization results in up to a 20-fold increase in neutralizing antibody responses across all variants of concern, which may be necessary for high-level protection against severe COVID-19 – particularly for at-risk populations.

A noteworthy finding was a somewhat limited (i.e., less than 5%) frequency of B cells specific for beta variant only following mRNA vaccination or after either homologous or heterologous boost. However, naïve animals primed with only mRNA-1273.β demonstrated between 25-40% of the total B-cell response specific for beta variant only; this shows how future mRNA vaccines should be designed to imprint B cell repertoires.

The data reported in this study demonstrate that a booster dose can significantly improve both the potency and range of neutralizing antibody responses, which is then sufficient to bestow protection against upper and lower airway infection by a challenge virus that is relatively resistant to in vitro neutralization.

“We speculate that new variants with high viral load and transmissibility, such as delta variant, may require a late boost to increase antibody responses in the upper airway enough to limit transmission”, say study authors in this bioRxiv paper.

“Furthermore, if such variants have more rapid progression to lower airway disease than prior strains, boosting may be more important for mitigating severe disease as serum antibody wanes, because disease progression may outpace otherwise protective anamnestic responses”, they add.

In conclusion, the likely clinical utility of a booster shot would be to support high-level protection against severe forms of the disease and limit the duration/extent of milder infections in the setting of disappearing immunity. This is especially pertinent for older people and those with pre-existing health conditions. 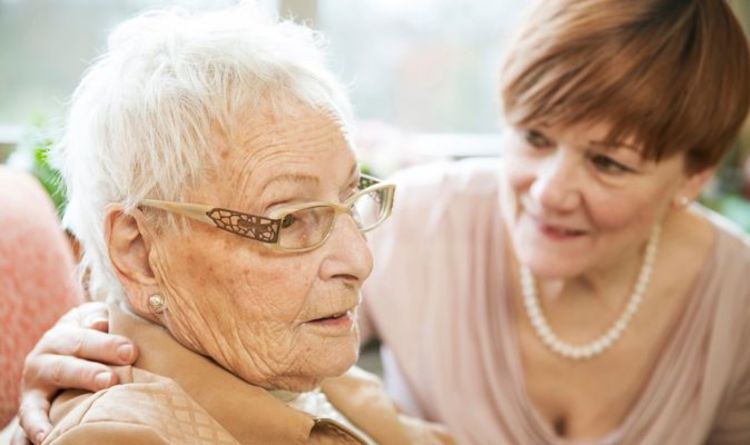 Previous post Dementia or something else? The 3 conditions that can be mistaken for dementia 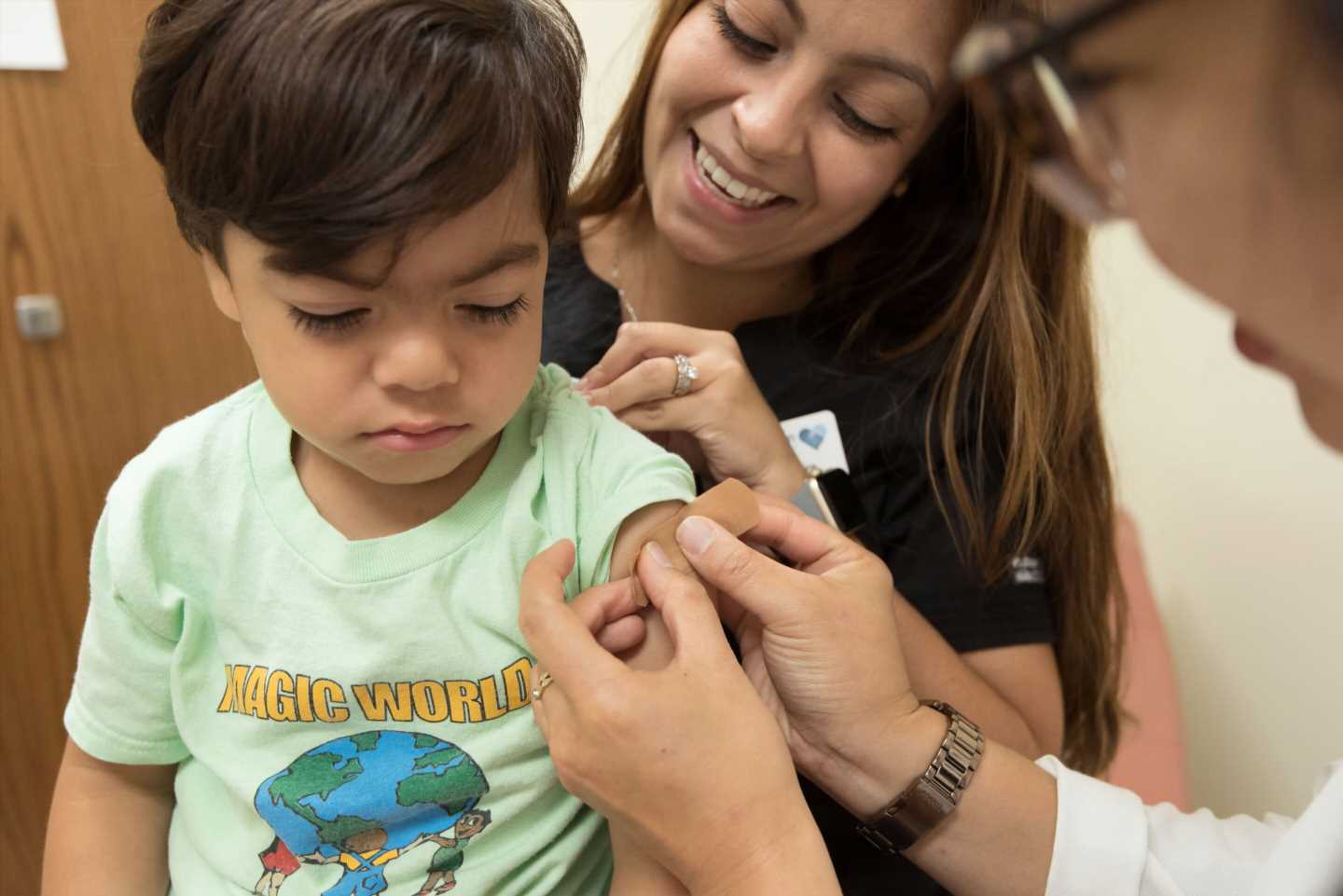