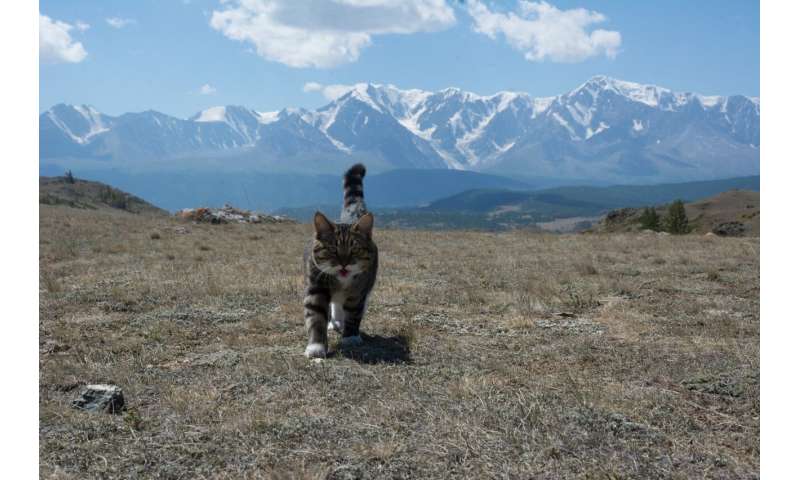 Imagine seeing an image of a cat in front of a wide scene of mountains and being told just to remember the mountains if you saw them in a later picture. As an adult, that’s not hard to do.

But a new study shows that, even when told to pay attention to the mountain, preschool children focus so much on the cat that they won’t later recognize the same mountain.

The results suggest that young children have a bias toward paying attention to objects rather than scenes, even when the task is to attend to the scenes, said Kevin Darby, lead author of the study, who received his doctorate in psychology at The Ohio State University.

“Children really struggled to ignore objects that were irrelevant to what we told them to do,” said Darby, who is now a postdoctoral researcher in psychology at the University of Virginia.

The study was published recently in the journal Child Development.

It’s not that children can’t focus on scenes, said study co-author Vladimir Sloutsky, professor of psychology at Ohio State. They can, when objects do not compete for attention with the scenes.

“Our findings suggest that children failed to filter irrelevant objects, rather than failed to focus on relevant scenes,” Sloutsky said.

The study involved 69 preschool children with an average age of 5 and 80 adults.

Participants were first shown a photograph of an object (tree, cat, car, slide or person) superimposed on a scene (beach, street, office, mountain or kitchen). The were told to remember either the object or the scene.

They then viewed a series of photos showing more objects and scenes and were told to indicate if they again saw the scene or object that they were told to remember from the first photo.

Adults had little problem attending to either the relevant object or to the scene and remembering when they saw it again. But children had trouble recognizing a scene when it appeared in the second photo.

“If we showed a child a tree in front of a beach scene and told them to remember the beach, they couldn’t do that,” Darby said.

“When the child saw a later image with a car in front of the beach, they would be paying attention to the car and would not recognize the beach,” Darby said.

So why do children have a bias toward paying attention to objects? This study can’t say, but other research offers some possible explanations, according to the researchers.

For one, objects are the main things to focus on early in development, beginning in early infancy, from parents to toys that they are given, Darby said.

“Objects take up a lot of visual space when you’re young and hold them in your hands, so they are easy to focus on,” he said.

In addition, objects play a big role in language development. Many of the first words children learn are labels for objects. 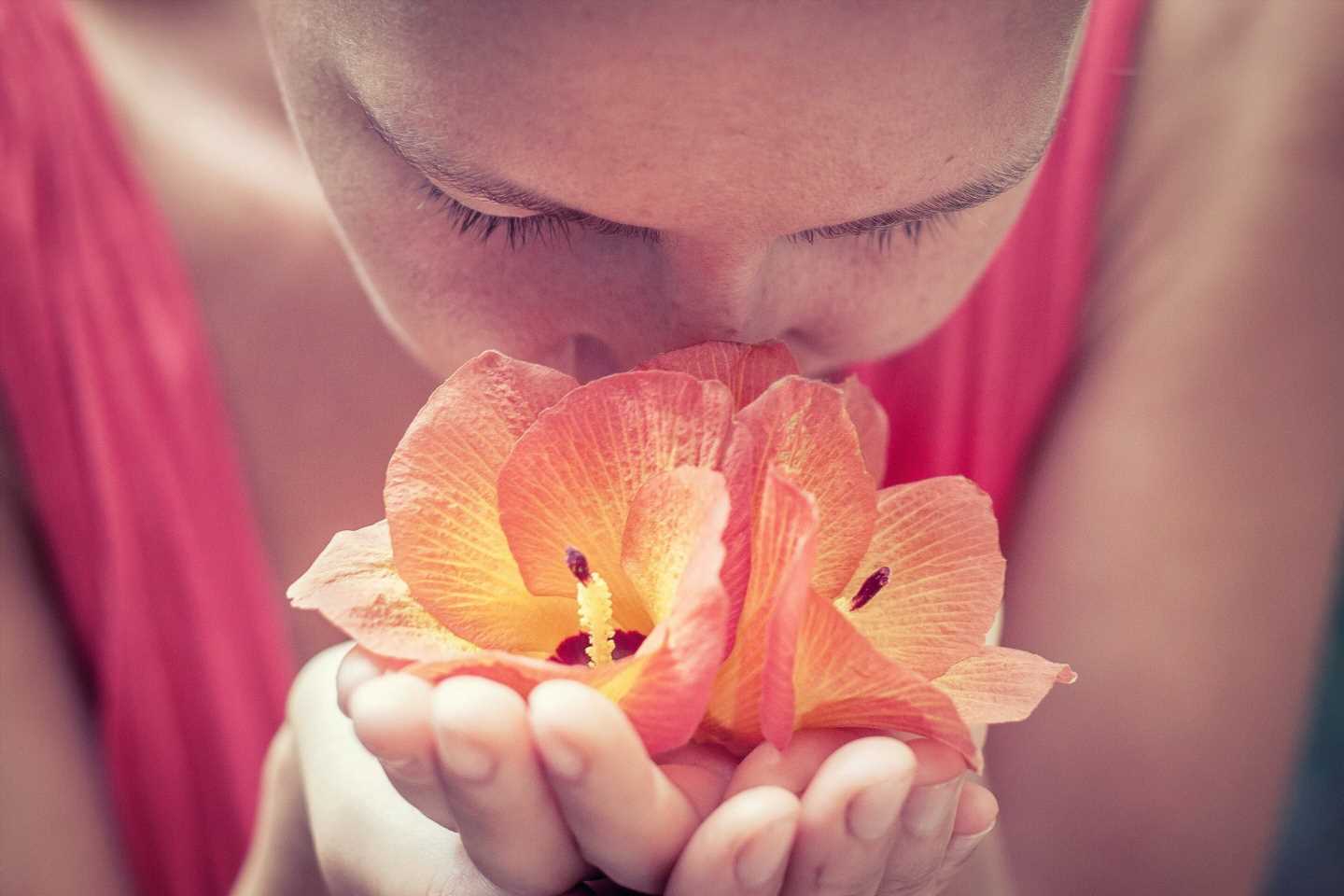 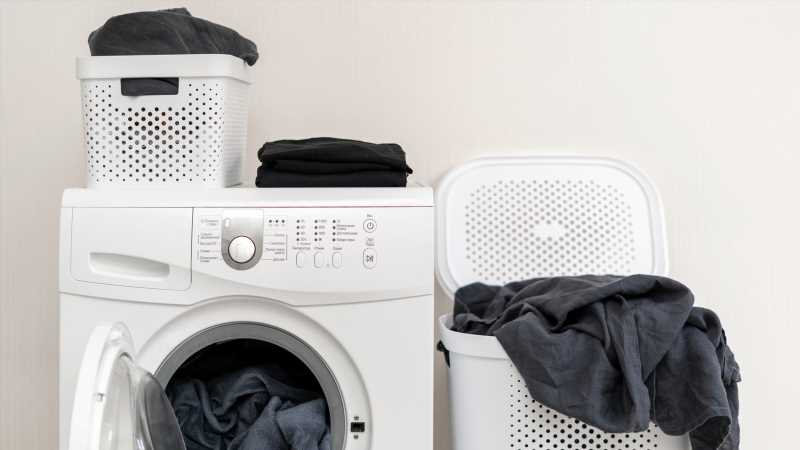