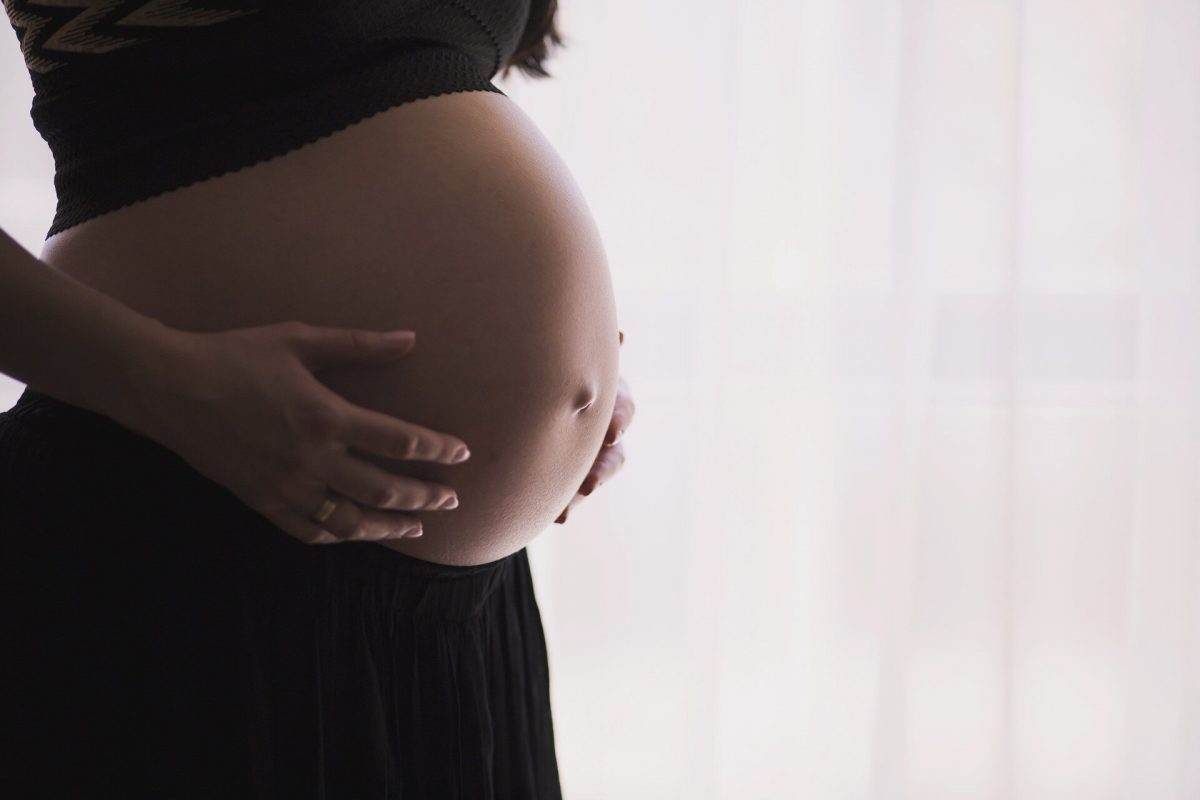 Detecting a critical heart defect before birth (congenital heart defects) is less likely when a mother lives in a rural area, lives in a neighborhood with low socioeconomic status or is Hispanic, according to new research published today in the American Heart Association’s flagship journal Circulation.

“The benefits of prenatal diagnosis for heart defects have been recognized for years, yet prenatal detection occurs in less than 60% of congenital heart disease cases in many U.S. regions,” said the study’s first author Anita Krishnan, M.D., an associate professor of pediatrics and associate director of echocardiography at Children’s National Hospital in Washington, D.C.

“This is one of the largest studies to define specific populations at risk for missed prenatal screening and diagnosis of congenital heart disease,” she said. “With these conditions, minutes can make a difference, and prenatal planning allows for improved care before, during and after birth.”

Researchers evaluated data on more than 1,800 infants from 21 cardiology centers in the United States and Canada to determine whether a relationship exists between prenatal detection of transposition of the great arteries and hypoplastic left heart syndrome and socioeconomic, racial/ethnic and geographic factors.

Transposition of the great arteries occurs when the two main arteries leaving the heart are reversed and accounts for 2.6% of congenital heart defects. Hypoplastic left heart syndrome involves an underdeveloped left side of the heart and accounts for about 0.3% of the defects.

The study focused on clinical data from fetuses and infants with a first-time evaluation between 2012 and 2016 at a participating institution in the Fetal Heart Society, a non-profit multicenter research collaborative whose mission is to advance the field of fetal cardiovascular care and science. Researchers defined prenatal detection as having a fetal echocardiogram—a test that uses high frequency sound waves, or ultrasound, to view structures and functioning of the fetus’ heart. Patients are referred for fetal echocardiograms for a variety of maternal or fetal conditions per the guidelines from the American Institute of Ultrasound in Medicine, or if an anomaly is suspected on a second trimester ultrasound examination. Most cases are referred due to suspected cardiac disease and not for one of the routine indications for fetal echocardiography, Krishnan explained.

Among Canadian patients—all from Alberta and Ontario—socioeconomic status was calculated from 22 variables related to cultural identities, environmental pollutants, environmental injustice studies and a deprivation index, which is a marker of social inequalities in health. These factors were then converted to be comparable with the U.S. quartiles.

“Mothers who lived in neighborhoods with the lowest socioeconomic position were up to 22% less likely to receive a prenatal diagnosis of transposition of the great arteries than the mothers who lived in the wealthiest neighborhoods,” Krishnan said. “While the findings are not completely surprising and resonate with clinical experience, the strength of the associations was surprising.”

The standards of care for congenital heart disease are similar in both countries, yet some of the associations were different in the United States compared to Canada, where health care is publicly funded and available to all Canadian citizens or permanent residents without financial limitations. “This suggests that factors related to the different health care delivery systems may also play a role in the rates of screening and diagnosis,” Krishnan said.

“While prenatal detection rates of congenital heart disease are lower than they should be across the board, there are striking sociodemographic and geographic disparities,” she said. “Strengthening relationships among cardiology and surgery centers and the populations identified in this study, through outreach and potentially telemedicine, may improve prenatal detection rates within these communities.

“Telehealth linkages to the tertiary care center may improve timeliness of detection as well as overall detection rates, but is likely not the only solution,” Krishnan continued. “In-person collaboration or consultation is also needed. There is ongoing study of whether socioeconomic barriers exist to participation with telemedicine and internet, and our center is currently doing pilot work in rural Maryland. To successfully implement telemedicine requires investing in the hardware, educating sonographers and establishing the security infrastructure to make telemedicine easier to perform.”