In a 12 to 1 vote on Thursday, the advisory panel found the evidence from two studies testing carbetocin to treat PWS-related hyperphagia, anxiety, and distress did not meet the standard of “substantial evidence.”

Although there are “suggestions of an efficacy signal” for the lower of two doses tested, “neither study provides substantial evidence of efficacy by statutory standards,” which typically require at least two adequate and well-controlled investigations, said Jess G. Fiedorowicz, MD, PhD, a panel member on the Psychopharmacologic Drugs Advisory Committee (PDAC).

In the phase 3 study, “the primary endpoints were definitively negative; secondary endpoints were encouraging but questionable and not even statistically significant when appropriately analysed,” said Fiedorowicz, professor and senior research chair in adult psychiatry at the University of Ottawa in Canada.

PWS is a rare but serious genetic disorder that causes an oxytocin deficiency. Patients with the condition have a profound lack of satiety and preoccupation with food, often resulting in obesity and hard-to-manage compulsive behaviors. Caregivers are compelled to enforce strict environmental controls such as locking the refrigerator and monitoring social outings.

PWS patients have a life expectancy of about 30 years and many die of gastrointestinal or cardiopulmonary complications.

Currently, there is no pharmacologic treatment for hyperphagia in PWS. Affected patients are often prescribed antidepressants, antipsychotics, stimulants as human growth hormones and other replacement hormones.

During the meeting, the company provided data from the two randomized, double-blind, placebo-controlled, multicenter studies in patients with genetically confirmed PWS — a phase 2 proof-of-concept study (Study 114) and a phase 3 study (CARE-PWS).

The phase 3 study included a long-term follow-up where patients only received the active drug. Here there were additional improvements in hyperphagia, anxiety, and distress behaviors, with some benefits continuing through week 64.

The company maintained that, together, these studies provide substantial evidence of the drug’s efficacy at a dose of 3.2 mg three times daily.

The drug appeared to be generally safe and well tolerated. The most common adverse events were transient and mild to moderate. They included flushing and effects of intranasal delivery.

“The study duration is insufficient to evaluate a chronic disease needing lifelong treatment,” he added.

Interpreting the results for the 3.2 mg dose is “challenging”, said Bossie. In its briefing materials, the FDA added that although the P-value for the comparison of intranasal carbetocin 3.2 mg vs placebo for HQ-CT was nominally significant (P = .0162), that analysis must be considered in the context of the lack of efficacy of the higher dose.

“The lack of efficacy of the 9.6 mg dose questions the biological plausibility of the nominally significant result observed for [intranasal] carbetocin 3.2 mg.”

The long-term follow-up data “lacks a placebo control and is subject to various sources of confounding such as expectation bias and sample size degradation,” said Bossie.

Committee member Walter S. Dunn, MD, PhD, assistant clinical professor, Department of Psychiatry, UCLA, Los Angeles, wondered if the findings for the 3.2 mg dose were “simply by chance.” He noted “there’s no good explanation” for the lack of replication of positive results for the 9.6 mg dose from Study 114 to the phase 3 trial.

Patient representative Alice Shapley, PhD, Los Angeles, California, the only member to assess the evidence as substantial, said she took a “liberal view” of the term. The drug “might have a promising safety profile” and the benefit to risk ratio is convincingly “high,” she said. 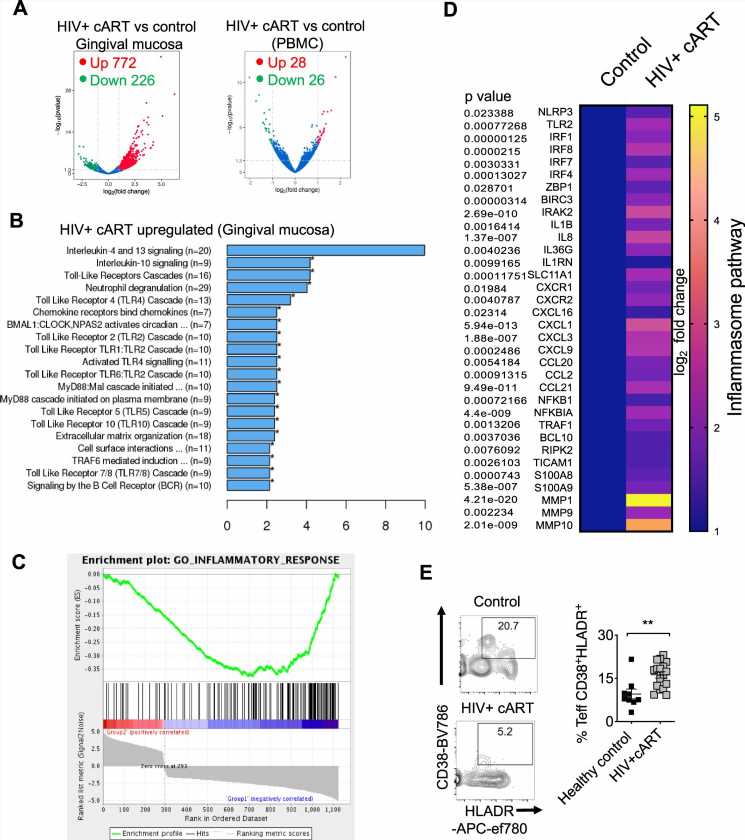 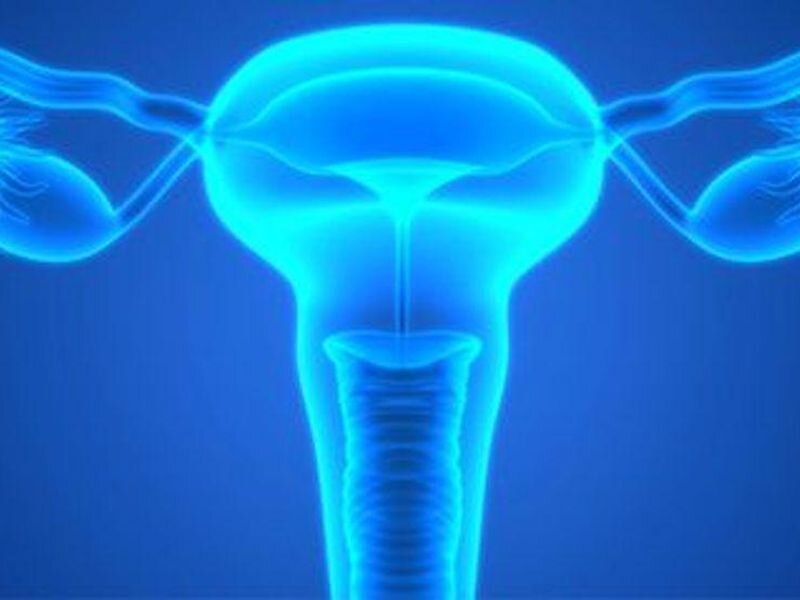