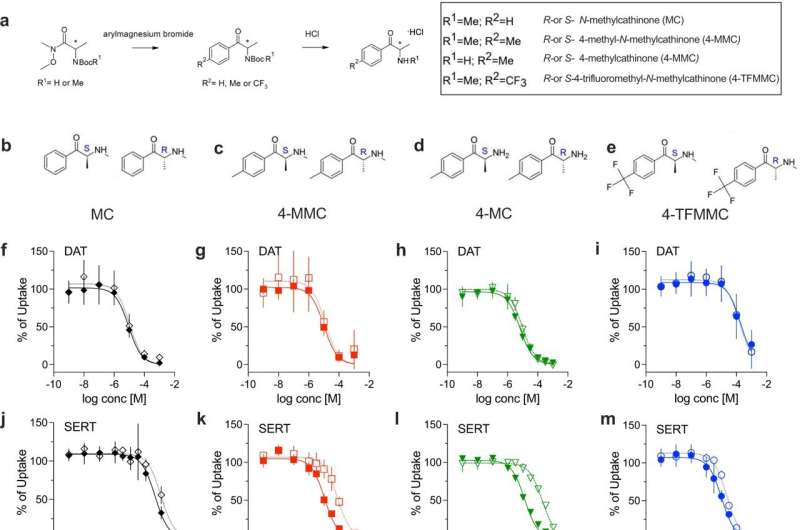 Currently, various classes of drugs are available for the treatment of mental illnesses, such as depression and anxiety disorders. However, although these drugs confer benefits, they are also associated with adverse side-effects. Medical researchers continuously strive to improve the pharmacological properties of therapeutic agents to optimize the benefit-to-side-effect ratio.

The research group led by Harald Sitte at the Center for Physiology and Pharmacology of the MedUni Vienna has conducted a study to identify new drugs that could potentially be used for the treatment of neuropsychiatric disorders. Importantly, the lead compounds displayed reduced risk of drug abuse and other adverse effects when compared to other agents that are currently under evaluation.

The research results were recently published in the journal Molecular Psychiatry.

In their preclinical experiments, the research team, led by Harald Sitte from the Institute of Pharmacology at MedUni Vienna’s Center for Physiology and Pharmacology, identified the potential of certain substances from the family of synthetic cathinone compounds for the treatment of mental illnesses. Cathinones are derived from cathine, which is found in the khat plant, and are known for their ability to release monoamines such as noradrenaline, dopamine and serotonin.

“These substances first showed serotonin-related effects in our cell models, and then also in our mouse model,” says Harald Sitte, referring to this messenger substance that is considered to be a key factor in the drug treatment of depression and anxiety disorders such as social phobias or post-traumatic stress disorder.

The cathinone compounds used in the study attracted the scientists’ attention due to their preference for releasing serotonin without significantly increasing the dopamine level in the brain’s “reward center.”

“Consequently, the new drugs we are researching are less likely to be abused and are also associated with fewer adverse effects overall,” says Harald Sitte.

Mental illnesses such as depression and anxiety disorders can be alleviated by increasing extracellular serotonin levels in the brain. This is usually achieved by substances that are classified as antidepressants.

The mode of action of these so-called selective serotonin reuptake inhibitors (SSRIs) is based on blocking the reuptake of serotonin from the synaptic cleft (neuronal interspace), which increases the amount of serotonin in the extracellular space. Of note, “classical” antidepressants inhibit and “block” the serotonin transporter.

In contrast, recent evidence from preclinical and clinical studies identified the potential of drugs that elicit the release of serotonin via the serotonin transporter, i.e., substances that invert the natural transport direction of the serotonin transporter. However, the serotonin-releasing agents currently undergoing clinical trials carry the risk of abuse and harmful side effects—such as MDMA, also known as “ecstasy,” which is taken as a “party drug” in non-clinical settings.

“Our research identified the first representatives of a new serotonin-releasing class of drugs that do not produce various adverse effects,” says study leader Harald Sitte, summarizing the results of the study, which was conducted by first authors Felix Mayer (Florida Atlantic University) and Marco Niello (Center for Physiology and Pharmacology at MedUni Vienna) in collaboration with Vienna University of Technology, Florida Atlantic University, Peking University and the National Institute of Drug Abuse in Baltimore. 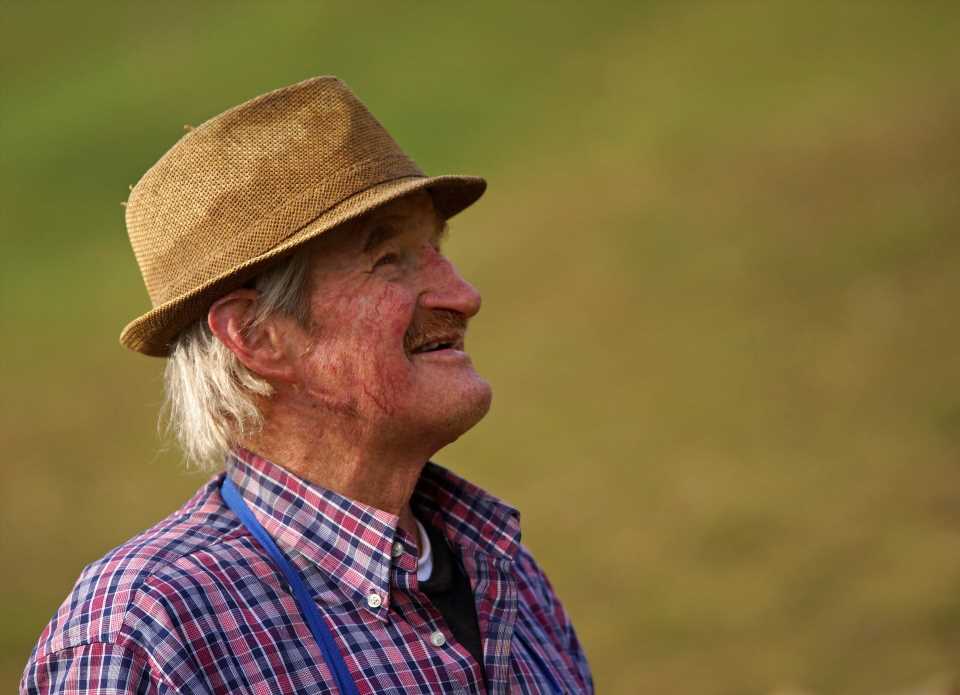