As doctors across Canada receive COVID-19 vaccines, many are sharing photographs on social media to inspire hope and to encourage others to get vaccinated too.

This has sparked a controversy around “vaccine selfies,” as other doctors say the pictures provoke anxiety, anger and envy.

The debate among doctors over how to use social media is merely the tip of the iceberg, with inequalities in Canada’s slow and irregular vaccine rollout at the root of the frustrations.

Studies over the past decade have demonstrated links between browsing social media and depressive symptoms, especially when online content triggers envy. And during the COVID-19 pandemic, vaccine envy is inevitable, with vaccines being limited and the pandemic continuing to rapidly grow.

For some health-care workers, social media selfies are an unwelcome trigger.

“Social media is complicated,” says Amelia Yip, a cardiologist in Waterloo, Ont., who recently received her first dose vaccine. “Even within the health-care profession, there are people who should be getting it before others. But the way it’s being rolled out doesn’t always work that way.”

“The way the distribution is happening, it feels like there isn’t a co-ordinated effort. It feels under-appreciative for health-care workers, or even those at risk, not just doctors,” says Yip.

Canada’s vaccine rollout has been highly variable between provinces. In Ontario, for example, almost 19 percent of vaccinated people have completed both doses, compared to only 1.5 percent in British Columbia.

And in Québec, where second doses are being postponed significantly until mid-March, no one has yet received two doses.

Yip says there are pockets of people who have been missed in her local rollout, and that at her hospital, cardiologists had to remind authorities that they, too, are involved in critical care.

Meanwhile, says Yip, it’s been doubly frustrating to see vaccine selfies posted by people who don’t work on the frontlines.

“Yesterday, a completely non-medical person who’s an accountant and happens to work at a Toronto hospital got it. When you see someone not even working [with COVID-19 patients] getting it, it feels like the person is jumping the queue.”

The vaccine rollout in B.C. has featured similar criticisms and controversies around queue-jumping by doctors and administrators.

Alan Drummond, an emergency physician in Perth, Ont., where frontline workers are still waiting for word of vaccines, says: “You have to take the broader context to understand where some of the disappointment and anger is coming from. For at least 10 months, ER physicians and nurses were dealing with a novel virus that has the potential to be quite deadly. I don’t know anybody in my sphere who shied away from the responsibilities of looking after patients—nobody.”

Drummond says the initial arrival of vaccines in Canada was met with hope and enthusiasm, and that it was “entirely appropriate” that doctors celebrated on social media as a sign of the beginning of change.

But as selfies continue to get posted online, Drummond says he and his colleagues are beginning to feel resigned and angry.

“The inequities are starting to show…. We need an appropriate queue—we certainly aren’t in it. And [the selfies are] the icing on the cake.”

Sarah Giles, a rural family and emergency doctor in Kenora, Ont., says her community will not be receiving vaccines until April.

“When we look at inequalities, we know that there is a lifespan discrepancy between living in northwest Ontario and in southern Ontario. As my friend said, we’re at the end of the supply for fruits and vegetables and you can tell: We’re at the end for vaccines as well.”

And especially in rural communities, says Giles, every health-care worker is paramount.

“We have human resources issues. If we lose a couple of doctors or nurses, it’s going to be a big problem.”

For Giles, who lives alone, vaccine selfies have been personally anxiety-provoking; she says when she gets vaccinated, she will not post a selfie. 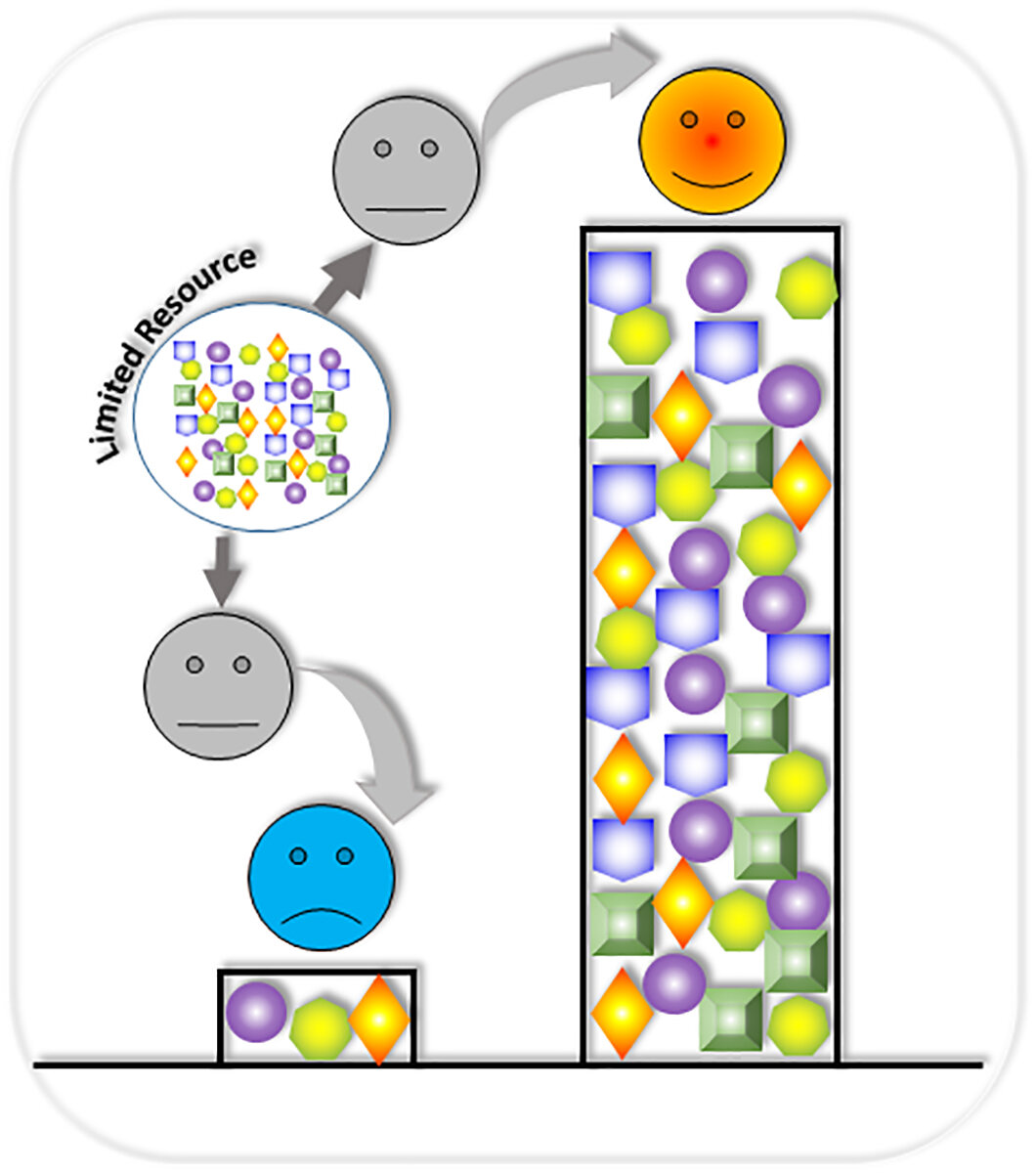 Next post Father of 6 Shaquille O'Neal Offers Parenting Advice for Kids in Quarantine: You 'Have to Mix It Up'