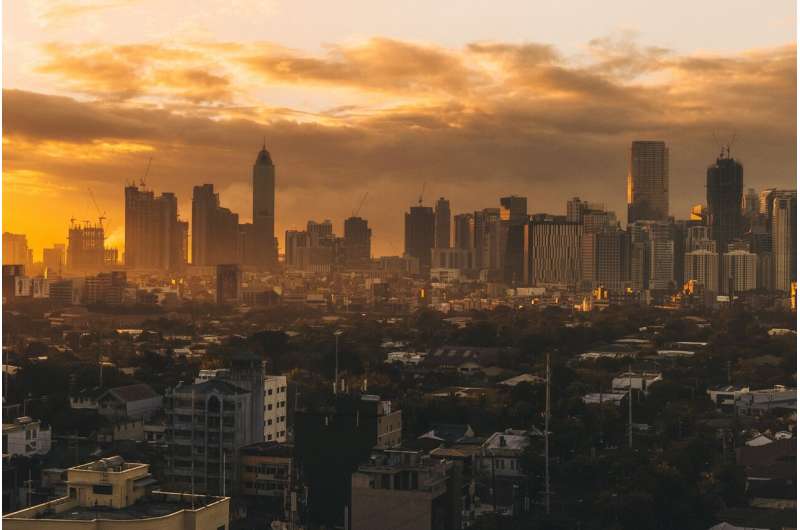 The Philippines will expand coronavirus restrictions in Manila from Wednesday to include more than 11 million people living near the capital as cases surge, the government said.

Daily infections have spiked to a two-month high in January and the health department warned of higher caseloads in the coming days following the detection of local cases of the highly contagious Omicron variant.

The provinces of Bulacan, Cavite and Rizal surrounding Manila have been placed under the third highest alert “due to a sharp increase of COVID-19 cases”, presidential spokesman Karlo Nograles said in a statement Tuesday.

Under the tighter restrictions, which will be in place until mid-January, unvaccinated residents have to stay at home unless buying essentials or exercising.

Restaurants, parks, churches and beauty salons will operate at lower capacity while in-person classes and contact sports are suspended.

The order comes a day after Manila went to Alert Level 3.

Around 70 percent of residents in Metro Manila are fully jabbed but less than half the national population is fully vaccinated, according to government data.

“We did initial estimates. The assumptions would be … Omicron is eight times more transmissible than Delta, and that the peak will happen at the end of January,” health undersecretary Rosario Vergeire told CNN Philippines.

“It will be more than the numbers we saw during the Delta peak,” she added.

The health department has deemed the entire country of 109 million at “high risk” following a spike in cases in recent days, Vergeire said, even as hospitalisations remain under control.

Before the tighter quarantine rules, the Philippines had been under its second-lowest alert level since December 3 as cases fell, which allowed restaurants and indoor venues to ramp up capacity and in-person classes to resume on a limited basis. 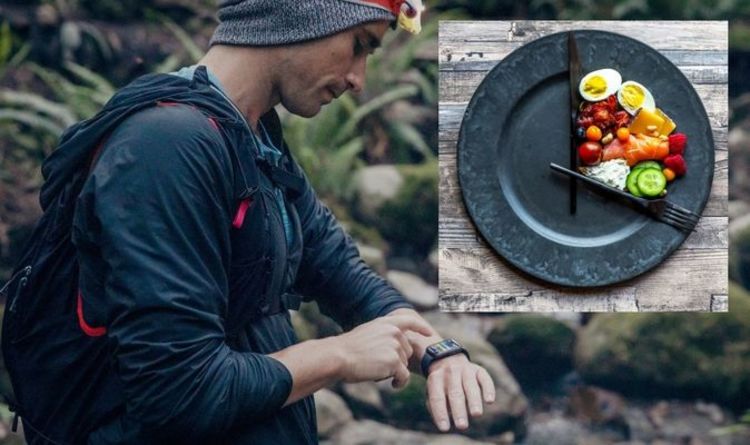 Previous post Diabetes: The simple technique that could help treat the condition