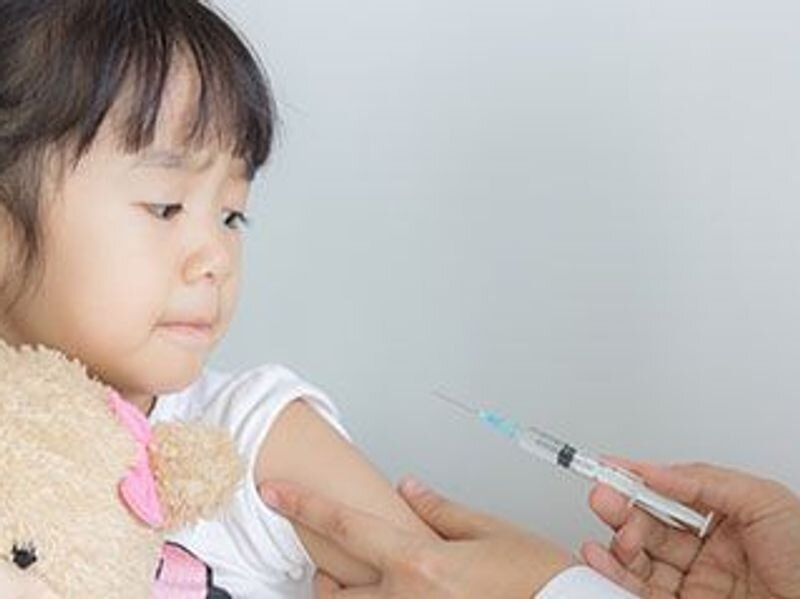 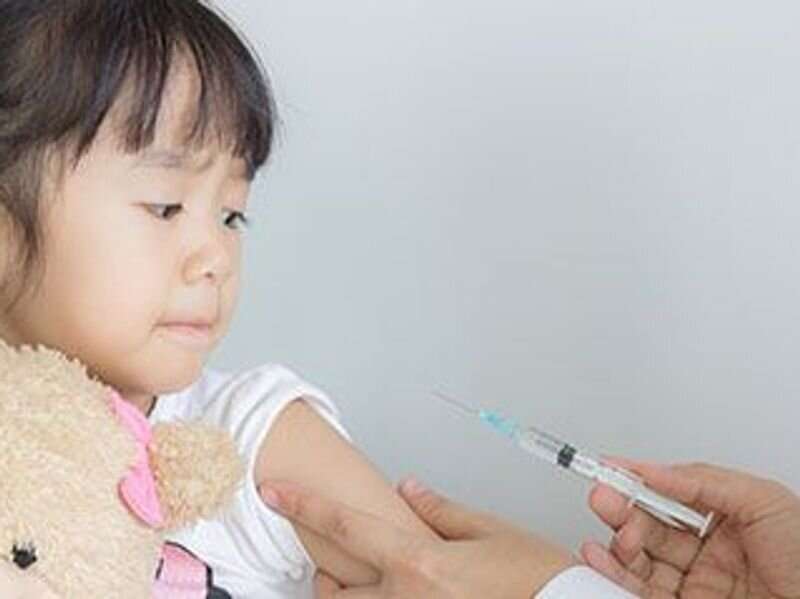 Emergency use authorization for the Pfizer COVID-19 vaccine to be given to children ages 2 to 11 years could be sought from the U.S. Food and Drug Administration by September, the company said Tuesday.

During a quarterly earnings call with Wall Street analysts and reporters on Tuesday, Pfizer also said it plans to apply to the FDA this month for full approval of the vaccine for use in people ages 16 to 85 years, The New York Times reported. Obtaining full FDA approval would allow the companies to market the vaccine directly to consumers. The approval process is expected to take months.

The Pfizer announcement came as the pace of vaccination in the United States has been slowing. “We are essentially nearing the end of vaccinating those that were willingly waiting to get in line to get it,” Rupali Limaye, a public health researcher at Johns Hopkins who studies vaccine use, told The Times. “And so, the next push is going to be I think more critical than ever.”

Full approval from the FDA could help boost confidence in the vaccine, especially among people who may have lingering worries about how quickly it was developed, Limaye said. “I think people still have concerns about it even if they know that no corners were cut,” she said. “It will nudge people to say, “OK, it’s been thoroughly vetted.'”